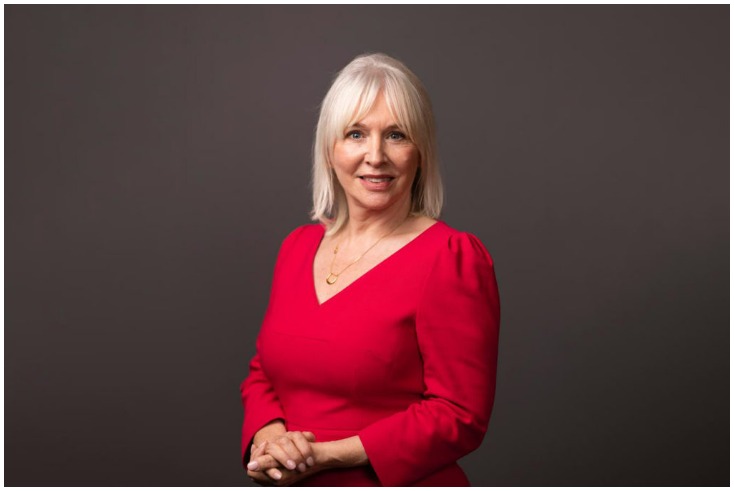 Nadine Dorries has stepped down as UK Secretary of State for Digital, Culture, Media and Sport (DCMS), following Liz Truss’s election as leader of the Conservative Party yesterday.

Although she supported Truss’s leadership campaign and Truss extended Dorries the opportunity to continue in the Cabinet role, she has chosen to return to the backbenches.

Posting her resignation letter on Twitter this morning, Dorries stated: “I am humbled that Liz Truss extended her confidence in me by asking me to remain as Secretary of State for DCMS. I will always show her the same loyalty and support I have to @BorisJohnson”.

She also asserted “many underestimate the DCMS” as it’s the smallest policy and delivery department in Whitehall, however, it delivers “a mighty punch” now as a “major economic department” responsible for sectors producing 15% of UK GVA and 14% of all UK jobs.

Dorries also said when she arrived at DCMS, the Online Safety Bill “had been kicked into the long grass”, but that the department had “picked it up” and “ran with it” to make it hold tech giants to account and protect the lives of millions of children and young people.

She added: “The eyes of the world are on this Bill and we, the UK, are leading the way.”

I have submitted my letter of resignation to the outgoing Prime Minister.

I am humbled that Liz Truss extended her confidence in me by asking me to remain as Secretary of State for DCMS. I will always show her the same loyalty and support I have to @BorisJohnson.

It has been predicted she will be given a peerage in the outgoing Prime Minister Boris Johnson’s resignation honours list which would trigger a by-election in her constituency of Mid-Bedfordshire, which she has represented as MP since May 2005.

Dorries was first appointed Secretary of State for DCMS on 15 September 2021 and was the 10th Culture Secretary in as many years.

In her time in the role, she pledged to freeze the BBC licence fee for two years, make the UK ‘the safest place to go online’, widen access to culture and sport across the country, and proceed with privatisation of Channel 4 after a 10-week public consultation.

She also got in to hot water after hinting in a series of tweets that she would scrap the BBC licence fee by 2027 without first consulting the House of Commons, and mistakenly asserted Channel 4 was “in receipt of public money” to the Culture Select Committee.

Penny Mordaunt, currently Minister for Trade Policy and an early candidate knocked out of the Conservative leadership contest, is rumoured to be considered a replacement for Dorries in the Cabinet.