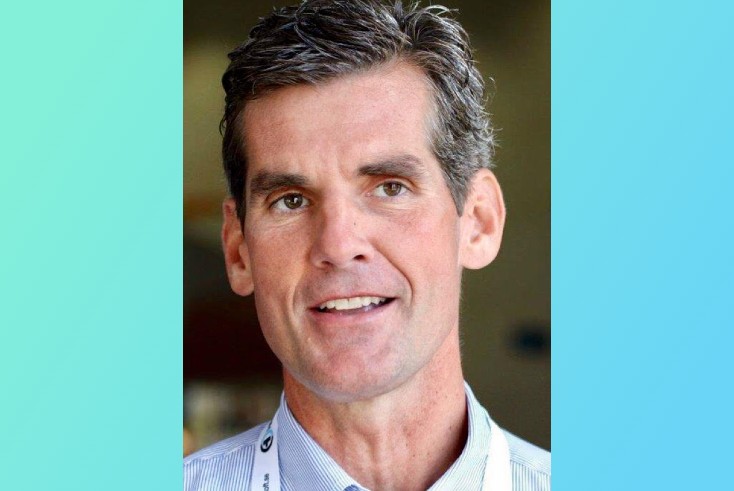 In addition, he will build on the company’s growth in North America. Mobkoi said its US revenue and client numbers have doubled since January of this year, and CEO Suzanne Spence noted the US team is on pace to deliver 150% year-over-year growth in 2022.

“Mobkoi’s mobile advertising platform has attracted an extremely strong roster of clients across Europe and Asia, initially in luxury, but now expanding into automotive, technology,  financial services, and more,” Davis told The Media Leader. “The company is rapidly gaining traction in North America and I look forward to driving further momentum in the market and across new sector categories.”

Davis will be based out of the New York office and joins several other new US appointments at Mobkoi, including Kassidy Keller as VP of marketing and Shane Glass as acting president of North America.

Before coming to Mobkoi, Davis most recently served as chief revenue officer for TNT, an enterprise user-generated content platform. He has also previously worked with publishers including ESPN, The New York Times, LinkedIn, Condé Nast, and others, on both the services and media aspects of their businesses.

Davis began his digital career as global sales VP at NeoPets, where he established all revenue streams and oversaw the integration of the property with MTV Digital.