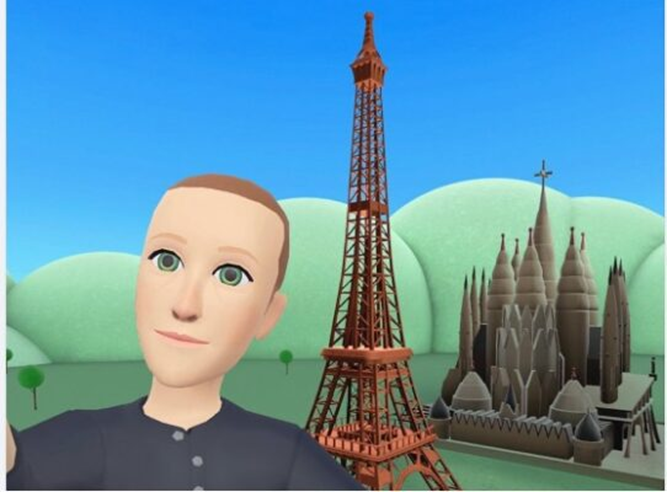 There are many examples of media companies getting it wrong. But how did they get themselves into this mess in the first place?

If your reaction to Mark Zuckerberg’s recent ‘virtual trip’ to Paris was “all that money — and this is what he got?”, you weren’t alone.

The Facebook founder faced a deluge of derision after posting this image for his new so-called Metaverse.

The decidedly amateurish graphics – is that the Sacré Coeur or the Kremlin, and why is the corpse of the Ghostbusters Stay-Puft Man lying in the background?

Mind you, they did manage to capture the Zuckster’s uniquely disturbing presence.

Realising the ridicule was damaging the brand, Meta went into damage limitation mode, as the company published rather more sophisticated pictures and Zuckerberg offered this arse-covering statement: “I know the photo I posted earlier this week was pretty basic — it was taken very quickly to celebrate a launch. The graphics in Horizon are capable — and Horizon is improving very quickly.”

It begs the question why he posted the work-in-progress graphics in the first place.

Much like Warner Bros. Discovery’s initial logo that was unveiled to an unimpressed public last summer. 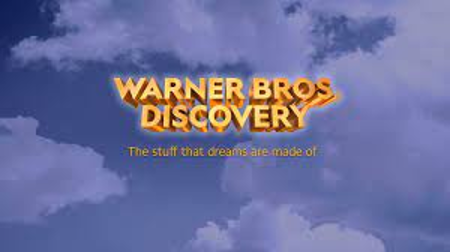 “I’m just glad to see Hollywood embracing an austere vibe and obviously spending $0 coming up with a name for the combination of Warner Bros. and Discovery while using a free clipart CD with Windows 95 to design the logo.”

“Graphic design is my passion as well”

And: “I had something like this as my screensaver in 1998. It rotated or twisted and moved around the screen.”

There’s more where that came from.

Of course, marketing/promotion and design departments are not immune from the occasional blunder; Channel 4 having form over recent years.

The ‘creepy’ Naked Attraction bus ads, ‘Send CVs, not Nudes’ recruitment ads and embarrassing ‘W for Weird’ promotions attest to a broadcaster with a messaging problem.

Crown Paints didn’t exactly cover themselves in glory with their recent cringe-inducing ad either, another case of marketing folk stepping on an obvious rake.

Further back, the short-lived family friendly ABC1 channel (2004-07) launched with a line-up that included General Hospital, Home Improvement, Scrubs and Mad About You.

So, what better person to promote the channel than Ray Winstone in full Cockney gangster mode?

Answer: just about anyone.

But…in their wisdom the crew at Disney-ABC Television Group went with the actor.

I guess Ben Kingsley wasn’t up for reprising Sexy Beast’s unhinged Don Logan to help ‘persuade’ viewers into watching the likes of The New Adventures of Winnie the Pooh and Higglytown Heroes.

Other missteps that spring to mind include the appalling 2012 Olympics logo, changes to theme tunes (the revived Van der Valk), and the Orwellian decision by UKTV launch a channel called WATCH (now thankfully W) in 2008, which smacked of John Carpenter’s cult movie They Live (1988).

The one where aliens amongst us were controlling the masses via subliminal messages in mass media – ‘OBEY,’ ‘STAY ASLEEP,’ ‘WATCH TV,’ ‘SUBMIT,’ ‘DO NOT QUESTION AUTHORITY’ etc.

But, like ‘Rowdy’ Roddy Piper’s unnamed hero from the movie, I’ve come to “chew bubblegum and kick ass, and I’m all out of bubblegum,” so here are a few more things that irk me. 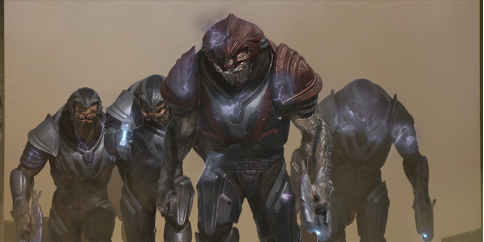 Conversely though I don’t mind the CGI in She-Hulk, which has been widely slated)

ITV’s decision to rename Hub with a title that could be mistaken for a porno-provider: ITVX.

And then there’s Amazon’s IMDb TV rebranding to Freevee — irritatingly open to mispronunciation due to the lack of a capital ‘V’ in the name (FreeVee).

So Meta certainly did not invent the branding blunder. There are many examples of media companies getting it wrong.

The question is, how did they get themselves into this mess in the first place?

Time and again there is a lesson for marketers, PR gurus and TV executives: try to occasionally look at your work through the eyes of others. It may stand you in good stead for the future.

Although, to quote Dr Zaius (Maurice Evans) from Planet of the Apes (1968) “You may not like what you find”.