Media’s dependence on monopolies is getting dangerous 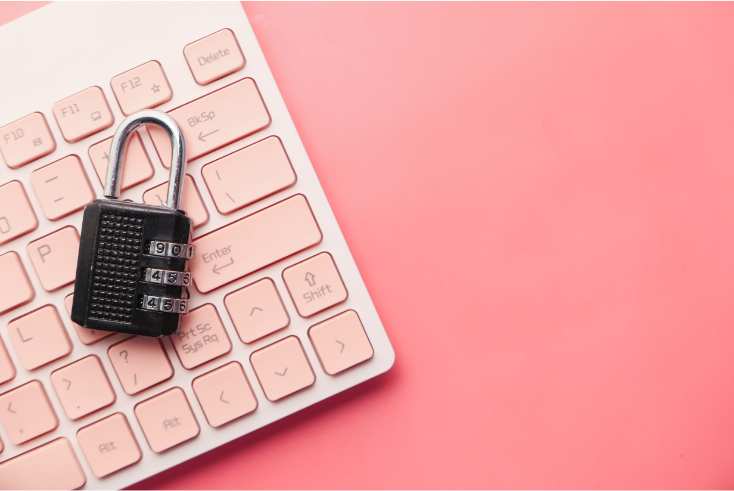 The appalling plight of Second Sight customers should remind us what happens when we bet our futures on individuals and monopoly industries.

“It is fantastic technology but a lousy company”.

No, this is not a quote about a media company. It’s about how hundreds of blind people that have benefitted from pioneering sight implants, now face crisis and the prospect of losing their vision all over again. Second Sight, an American company, has stopped making retinal implants that enabled more than 350 people around the world to see again.

In fact, it’s even worse for these patients than becoming blind all over again. The obsolete technology sitting in their heads could, in future, cause medical complications and become painful or expensive to remove.

According to IEEE Spectrum, which broke this story, Second Sight is now hoping to merge with a biopharmaceutical company and focus on creating a brain implant instead.

The publication told the painful story of Ross Doerr, a Second Sight patient who received an implant in 2019, but when Covid-19 hit a year later he learned he would not get essential software upgrades because, he said, a company therapist told him everyone had just been made redundant.

“It is fantastic technology but a lousy company”, Doerr remarked to IEEE Spectrum.

Literally a day after news about Second Sight broke last week, Google announced that it would begin ditching ad trackers on its Android software (which powers virtually any smartphone not made by Apple). However, the company was notably vague about the timeline for doing this and the specifics about how it would make these changes.

It’s easy to be sceptical about a company that can make $61bn from advertising in three months as being all that enthusiastic about making their advertising less effective.

Clearly, Google needs to be seen to be taking action on user privacy. It has recently faced multiple lawsuits and investigations over alleged deception over location-tracking practices, misleading publishers and advertising about the price and process of advertising auctions, and abusing its monopoly position over search advertising.

In the background, confusion reigns over whether cookies will ever crumble. It has been three years since Google first announced it would, one day, stop brands from tracking users with advertising cookies on its Chrome browser as a default option. Apple and other internet browser providers, who are far less depending on advertising, were able to do this within a year.

Whether you believe or not that the internet should be a surveillance-free zone, this is the multibillion media business that has been created around us. We will need to wean ourselves off of it, because there are now many cottage industries dependent on Google’s monopoly empire, not to mention advertisers, charities, political groups, artists, and ahem, journalists.

To be frank, this industry is in danger of becoming so dependent on individual tech companies that advertisers and media agencies are always one media owner decision away from disaster.

Look at what Apple has done to Facebook by blocking its ad trackers – Facebook parent Meta said in its latest earnings call that Apple’s changes to its iOS software will cost it $10bn in revenue this year.

Before you shed too many tears for Mark Zuckerberg, remember when Facebook itself caused uproar in 2018 when it decided to fundamentally change the way its news feed algorithm works i.e. to prioritise posts from a users’ friends and family rather than an organisation or group.

Or remember Zynga? By the end of 2009 nearly 20% of Facebook users were playing Zynga’s Farmville until Facebook adopted policies that stopped third party companies from putting out notifications on the platform.

And it’s coming up to 10 years when Google’s YouTube decided to overhaul the way publishers make money from their videos – we were then told the amount of time watched was more important than the number of views.

Imagine if all the country’s digital outdoor screens were owned by a single company, whose owners decided one day that the colour red should no longer be used. Sorry Coca-Cola, holidays aren’t “coming” any time soon.

Or if all TV broadcasters were owned by a single company that decided music should be no longer be used in ad spots because it spoils the user experience of watching programmed content? Sorry McDonald’s, you’ll have to love it in silence.

Even with less ridiculous examples, these unilateral moves wouldn’t happen because these media are operated in a competitive market (albeit far from perfectly competitive ones).

But these media are now in a minority: 60% of all advertising spend this year will be in digital, according to Publicis Groupe’s Zenith. More ad money will be spent on Amazon’s website in 2025 than will be spent on linear TV in the US, Publicis CEO Arthur Sadoun remarked recently.

We used to tell ourselves that monopolies were inherently bad for the economy. We also used to accept that there were public “airwaves”, in which broadcast media had to abide by certain rules and common standards in exchange for participating.

The 350 people now stuck with obsolete technology that may leave them blind again may not be able to find a saviour because the market has no alternative right now.

But there are three billion people who are dependent on Facebook, WhatsApp and Instagram for connecting with their friends, family and co-workers.