Mayo-gate revisited? Why the IPA is walking an Effectiveness tightrope 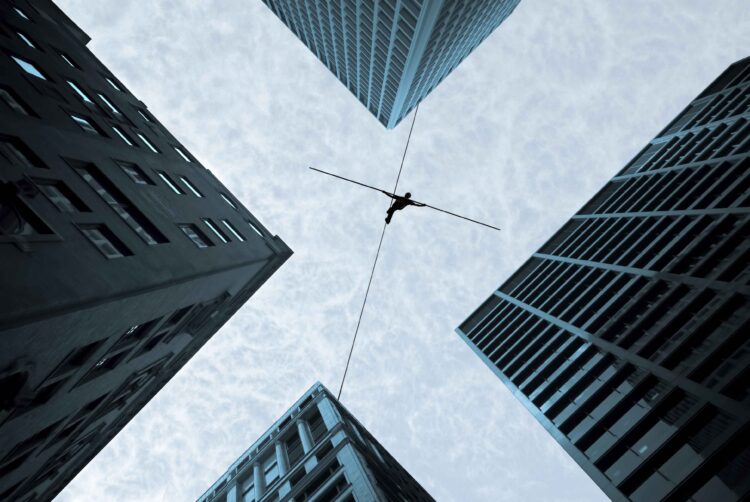 Will the IPA’s tweaked Effectiveness Awards make or break the case for purpose, asks Laurence Green.

As this year’s IPA Effectiveness Awards entrants approach their deadline, there’s a new monkey on their back.

Writing a 4,000-word case that can survive the collective scrutiny of industry and client judges is tough enough, let alone holding out for approval from senior management: often withheld until the last minute, and best sought well in advance.

But after a rule change designed to broaden (and arguably modernise) the Awards’ field of vision, at least some of this year’s authors harbour a nagging doubt.  Is their effectiveness story close enough to the new Awards’ sweet spot to win big? Can a purely commercial payback still take home a top prize when the new benchmark is “financial, social and/or environmental contribution (whichever is applicable)”?

I’m an Effectiveness Awards fanboy. That’s not unusual for someone who started agency life as a strategist, but I’ve been lucky enough to work with creatives who’ve also viewed an IPA Award as the ultimate endorsement of their work.

As a past winner and past Convenor of the Judges, I’m alert to those authors’ doubts but supportive of what I know to be well-intentioned changes, for a couple of reasons (and with a caveat that we’ll come to).

Firstly, despite their pre-eminence as the ‘effectiveness gold standard’, the IPA Awards have often been misunderstood as a reward for pure ROI (which is actually a measure of efficiency rather than effectiveness) and inimical to those with an unorthodox but equally deserving pro-social or not-for-profit case.

Perception rather than reality, perhaps –  charity and government communications have, in fact, won frequently, and good authors have always found a way of finding some financial equivalences to non-commercial outcomes –  but problematic nonetheless.

As someone who oversaw a team in 2020 trying to place a ‘dollar value’ on a successful campaign to recruit the victims and survivors of child sexual abuse to an independent inquiry, I welcome the recalibration.

Secondly, and much more importantly, there’s a renewed focus in even the average C-suite on metrics beyond shareholder value, as evidenced by the Business Roundtable’s redefined ‘Purpose of a Corporation’ and by Larry Fink’s annual letters to the world’s CEOs, as well as by the example set by the likes of Unilever.

If business is increasingly measuring a triple bottom line, why should the IPA Awards focus unduly on one?

The problem, potentially, is twofold.

The first is that there’s a mini-backlash afoot against this wider sense of purpose.  In our backyard that’s understandable, perhaps: our industry’s most feted campaigns are no longer necessarily the ones that make the tills ring loudest (34 of the 43 Grand Prix winners at Cannes last year were cause-related).

More generally –  and more materially –  the legendary fund manager Terry Smith was recently moved to declare that Unilever had “lost the plot” with its efforts to define the purpose of Hellmann’s mayonnaise (his spoiler: sandwiches and salads) and its general obsession with sustainability rather than business fundamentals.

There is wind blowing against the tide.

The second is a rod the IPA made for their own backs with an unusually ill-judged report last year comparing the superior returns of ‘strong’ purpose campaigns to all non-purpose campaigns. It looked to many to be a case of  commissioning results rather than commissioning research, or “statistical jiggery-pokery” in the words of behavioural scientist Richard Shotton.  It needs to beware another misstep.

The IPA then, is walking something of a tightrope. It hopes (and I hope) that this year’s entries bring new evidence-based support for the wider returns from comms and brand activity.

This evidence basis is, after all, what the Awards and the IPA’s steadily accumulating DataBank have always been dedicated to, whether investigating and sizing the returns on creativity, or on long rather than just short brand investment.  To preserve its integrity, however –  and here we come to my caveat, not necessarily shared by others –   the IPA can’t be seen to discriminate against more single-minded effectiveness stories of the same high quality.

I’m backing this year’s Convenors and the newly serried ranks of senior client judges to chart a successful path through it all.

But please, no more bad science.