Programmatic transparency: some light at the end of the tunnel 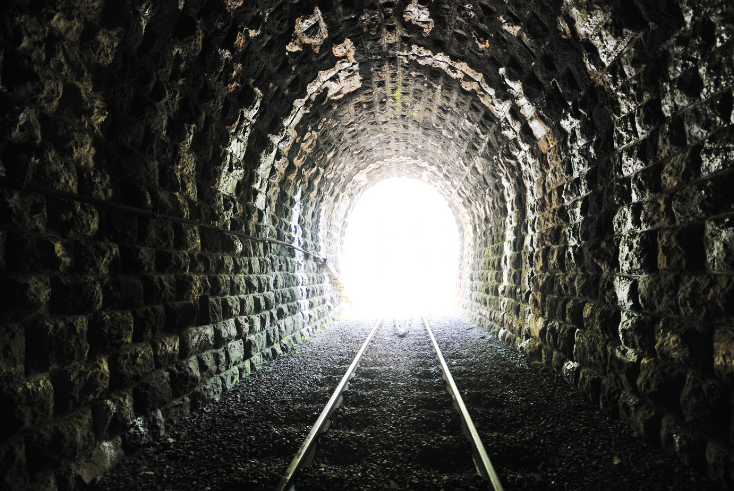 Progress is being made in programmatic reporting that should, ultimately, lead to progress in trading methods and thence to delivery and performance, says Nick Manning.

“Programmatic digital buying had so many promises, but those promises are empty when it comes to how it’s evolved…or devolved into a mess of awful content, clickbait websites, and non-human traffic”.

This is a quote from a US-based Media Agency CEO. It’s one of the very few public examples of someone on the agency side being honest about one of the longest-standing problems that our industry choses to ignore.

A collective blind eye has been turned to the many ways in which programmatic advertising can be harmful. For example, the October 2022 piece in ProPublica (‘How Google’s Ad Business funds Disinformation around the world’) should be required reading for anyone who cares about the relationship between advertising and society.

Commercially, programmatic trading in online advertising can be highly effective. Unfortunately that’s the small minority of spend, and advertisers’ ability to become more effective is prevented by a lack of visibility into the over-complicated supply-chain.

Yes, programmatic transparency is still a major problem despite several attempts to improve it, dating back to the WFA work in 2014, the ANA study in 2016 and the recent much-lauded ISBA/PwC analysis in 2020. This is hardly a new subject, but one that remains frustratingly swept under the carpet through vested interests.

There seems to be a combination of omertà and wilful ignorance, with the beneficiaries of the current system being everyone other than advertisers. Too much money is being made by the supply-side (including media agencies) to want to rock the boat.

The lack of transparency in programmatic has been a massive issue for many years but far too much money has been made (often artificially) for the businesses who benefit to want to do anything about it. In fact some have actively obstructed attempts to improve matters.

Well, there may be progress at last. ISBA and PwC have followed up their extensive 2020 study with another that shows that matters are improving in terms of achieving better visibility of the data and money-flows.

The 2022 study apes its predecessors in focussing on the Open Web, where so much of the opacity resides. The most salient point emerging is that the 15% unidentifiable gap in the money-chain between advertisers and publishers that featured so strongly in the 2020 study has reduced to 3%.

Does this mean that programmatic performance has improved?

Obviously not. It just shows that advertisers’ ability to track the money has got somewhat better, thanks to improved technology and the Financial Audit toolkit that improves data access and quality tracking issued by ISBA in February last year.

Other salient points from the new study:

In fact the most important trend emerging from the latest study is the superiority of PMPs against the long tail of Open Exchange trading. On every dimension, PMPs are, unsurprisingly, better. The average matching of impressions is more than 65% and publishers receive more of the money (76%) through PMPs.

Trading via PMPs is increasing, but one of the most surprising data-points emerging from the new study is that PMPs only accounted for some 20% of the impressions tracked, with c. 80% still in the open auction market.

This contrasts sharply with a recent article in Adweek, the US trade title, which quoted an Insider Intelligence report that PMPs or their equivalent had overtaken Open Exchanges across all forms of online media in the US. It goes on to say that:

“Marketers are looking for more control in digital ad buying to cut out unsavoury inventory, have better reporting metrics and increase access to more first-party data”.

Perhaps we shouldn’t be surprised that brand safety is more important to advertisers than the potentially gross ineffectiveness of ad fraud or low viewability.

The new ISBA/PwC study reports that the average number of sites used by study participant advertisers was down from 40,000 in the 2020 study to 26,000 last year.

This may be a reflection of greater caution in site selection but these numbers are still clearly ridiculous and further evidence of the enduring strength of the ‘long tail’, where so much of the poor quality inventory resides.

Why has there not been a more wholesale shift to PMPs?

Could it be that PMPs cost more on a CPM basis and therefore look like worse value for money? Yet it is highly likely that PMPs are a much better bet when the true value of impressions is calculated, including viewability, attention and reduced fraud.

As an industry, it is arguable that the logical move towards trading on CPMs adjusted for these factors still hasn’t happened, despite being talked about for ages.

‘Raw’ CPMs still seem to be the currency, often based on silly pitch guarantees that can only be reached by buying low value inventory on Open Exchanges, even though everyone knows this is where the bigger problems lie. Another blind eye.

Advertisers still haven’t adjusted their sights to account for the differences between different types of programmatic execution and are not judging media agencies on true value. Raw price still rules, which is insane. Procurement conferences talk about ‘value’ while behaving differently in the real world.

We can only hope that the current downturn in online advertising revenue does not lead to even more reliance on Open Web placement which is more lucrative for the adtech industry.

Arete Research is credibly predicting a decline of 8% in online spend this year; and with only one of 15 adtech companies trading above their IPO stock price, there will be further pressure to follow the higher ‘take rates’ in the Open Exchange market.

Overall, the 2022 ISBA/PwC report shows that progress has been made in the reporting of programmatic trading. The headline-grabbing unidentified delta will probably still be the top story, and it’s good news that it is easier now to see where the money is going (or isn’t).

However, this should not be confused with improvements in delivery. We now know more about the money-chain but it has not necessarily improved.

What the study does show is that the answer lies in PMPs or their controlled equivalent.

The marked improvement in delivery of PMPs versus Open Exchanges demonstrates clearly the right direction of travel, and the study should encourage advertisers to use PMPs more.

Cutting down the ‘long tail’ will invariably improve all aspects of delivery, including brand safety, even if the CPMs are higher. Better value is bound to follow.

The good news is that there is greater visibility of the money-go-round via studies like this and the Financial Audit toolkit. Better transparency allows advertisers and their agencies to make more effective buying decisions. In fact they can’t make well-informed decisions without it.

In summary, progress is being made in reporting that should, ultimately, lead to progress in trading methods and thence to delivery and performance.

The tunnel might be long but at least there is some light at the end of it.

Let’s hope the media agency and adtech communities step forward to play their part in cleaning up the long-standing imperfections in the market as we enter the post-cookie era in programmatic trading. 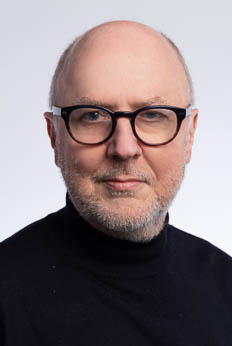 Nick Manning is the co-founder of Manning Gottlieb OMD and was CSO at Ebiquity for over a decade. He now owns a mentoring business, Encyclomedia, offering strategic advice to companies in the media and advertising industry. He writes for The Media Leader each month — read his column here.