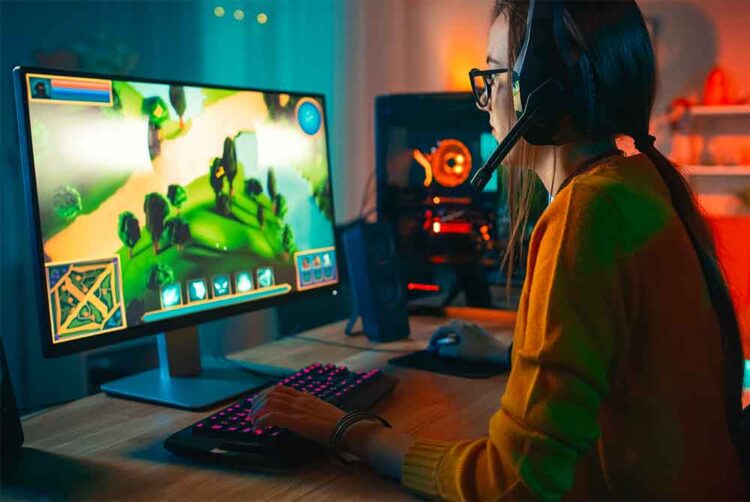 That’s according to the latest research from Lumen in partnership with in-game advertising company Anzu.

Furthermore, gamers are 34% more likely to view an in-game advertisement than those placed on other digital channels like social media and websites.

Other findings saw that average spontaneous advertising recall was 36% (with the best performing campaigns achieving over 70%), average brand uplift was 9%, and average brand awareness was 71%, with 68% of test audiences further agreeing that the in-game advertisements they viewed were suited to the brand in question.

On the results, Itamar Benedy, co-founder and CEO of Anzu, stated: “These results clearly demonstrate the power in-game advertising has to drive attention which then converts to brand recall, favorability, and purchase intent, demonstrating how brands can use in-game to reach consumers at every stage of the marketing funnel. […] [W]ith the new MRC and IAB guidelines having just been released, the medium has never been a more attractive proposition for advertisers.”

In-game advertising is expected to receive an uptick in adspend in coming years—recent studies estimate that the in-game market will more than double from its $6.7bn value in 2021 to $17.6bn by 2030. Marketers, however, have remained cautious as they explore the medium.

While the study looked specifically at Anzu’s ad inventory, Lumen senior attention consultant Niraly Jadeja added that “the majority of our gaming clients see similar results to that of Anzu. So we are able to say with some confidence that advertising in-game does really help to significantly shift attention to ads vs benchmarks and is also able to produce strong outcomes (strong recall, awareness, purchase intent).”