Lessons from the NHS: recruiting for the future 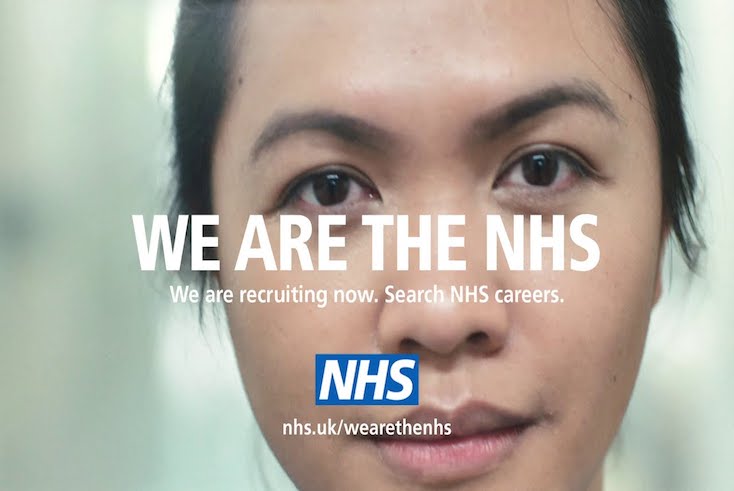 MullenLowe Group’s senior strategist, Fran Griffin, reveals the thought process behind the agency’s most recent recruitment campaign for the NHS

The NHS has never been far from the headlines, from speculation about privatisation and staff shortages, to milestone celebrations.

2020 has been no exception, with coronavirus putting a daily, sometimes hourly spotlight on the service. The lives of the workforce – their struggles and achievements, the uncensored realities of their roles – have been exposed like never before.

The British public has been tasked with protecting it and praising it, while it fights to keep us safe. And in another world entirely, we at MullenLowe were tasked with recruiting for it.

Forget everything you thought you knew

2020 has given a new lease of life to the golden rule of marketing. Not only are we ‘not the consumer’, those consumers we once thought we knew are no longer themselves.

Yes, basic human principles remain the same, but the context of their lives has shifted.

For the NHS, this shift was twofold. Emotional perceptions of healthcare and those working in it, as well as the more practical logistics of getting into a healthcare career, were dramatically altered as the events of the year transpired.

Relying on trends or predicted behaviours has never been a reliable option, but now it is no longer an option full stop. Going back to the start and speaking to real people in real situations is the only way to shine a light through the uncertainty.

Letting go of or disregarding things that you can’t control is a well-used method to manage mayhem. Stay in your lane; focus on your message.

Except this year, those things have had an increasingly fundamental influence on people’s lives – meaning we had to keep sight of them, even if the right thing to do wasn’t to directly address them.

Take the continuous presence of NHS-related comms in the media. Some factual and important public health notices, others scaremongering – all with a potential to disrupt our audience’s perceptions.

We continuously used direct comms to tackle barriers and help people understand the realities of what their day-to-day might look like, alongside so many other important considerations.

The media was out of our control, yes, but important to address in our own way – with consumer needs at the forefront.

The undeniable force of a single, emotional, unifying narrative

Our task was overwhelming. The list of jobs to be done seemingly endless. Convincing people to change their career path is challenging enough; now add a pandemic, a strained healthcare system, a turbulent political landscape, an unstable job market, and an education system in flux.

And we haven’t even started on the roles themselves.

We had to find a way to navigate the challenges and transcend beyond the practicalities of 2020. Our search took us to the very core of the NHS, to find the most motivational aspect for current, future and even ex-staff.

We found it in the first of Nye Bevan’s declarations, and the very first line of the NHS manifesto: ‘The NHS belongs to the people’.

This sense of people-first, now and always, was our north star. It offered a lens through which to focus our efforts. From first strategy to final delivery, everything became a part of the same narrative.

The idea that the NHS exists to keep our nation’s people safe, and that the people we were recruiting would become those who would deliver this promise, was – and remains – our ultimate inspiration.