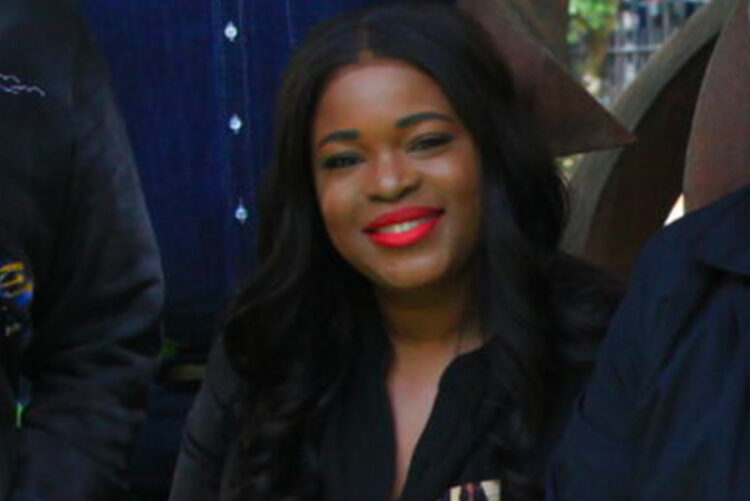 She has left the start-up to join the Interpublic Group media agency and now sits on Initiative’s senior leadership team.

Her main responsibilities include acting as “a bridge” between IPG agencies Initiative and Reprise, upskilling agency staff and bringing people of different capabilities into the business.

She reports in to both Sharon Dillon, the managing director of Initiative, and Chloe Hawking, the CEO of Reprise.

The agency was founded as a media experience design agency and Ogúndèkó’s role there was as co-founder and chief digital officer in charge of integrating digital and data thinking into the agency.

In an interview with New Digital Age, she said that being part of the founding team of Bicycle was “an absolute dream” and that it wanted to reimagine what media means for businesses and how to fully integrate audiences across platforms without silos or fragmentation.

She is no longer featured on the Bicycle website.

Ogúndèkó has previously worked at Omnicom Media Group’s PHD as head of digital and board director, Ecselis as group business director for performance media, and held the same role at Havas Media Group.