‘Keeping you in the ecosystem’: Amazon has big plans for Thursday Night Football 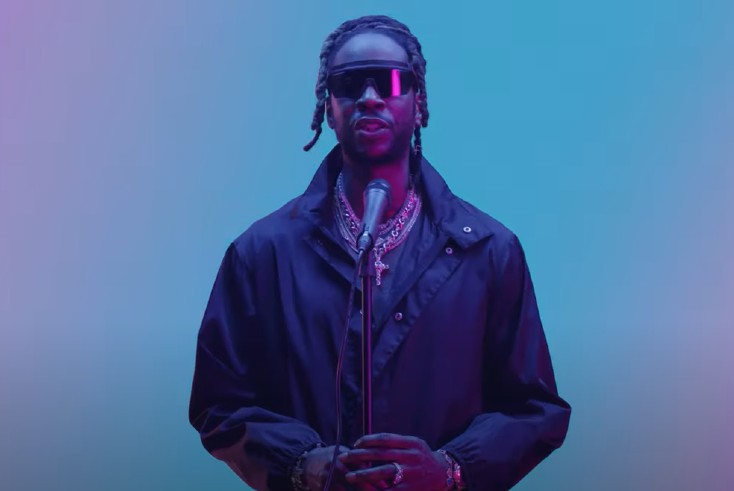 Amazon has begun building a suite of content around its Thursday Night Football (TNF) offering that has piqued the interest of media professionals.

Last week, the retail giant announced it would be launching a new weekly concert series hosted by 2 Chainz and streaming live following the conclusion of TNF. And in an expansion of the company’s partnership with the National Football League, the NFL announced it would be creating a new “Black Friday” game in 2023 that will be streamed exclusively on Amazon Prime Video.

“It’s interesting how Amazon is a player in these rights auctions but has a very clear idea of what they want — generally just a small, strategic package to help elevate the larger Prime offering,” said Andrew Sandoval, VP of biddable media at digital marketing company Croud.

Sandoval compared the Black Friday game favorably to the Boxing Day takeover in the Premier League. “It’s a pretty brilliant move positioning themselves around these retail holidays,” he added.

‘It’s not a complex playbook, it’s just difficult to execute’

The move comes as Amazon, as well as Apple, has shown accelerating interest in adding live sports to their streaming platforms. Their eagerness and ability to spend has in part led to an increase in the cost of sports rights. This summer, Paramount had to spend over two-and-a-half times what it spent previously in order to retain the English-speaking US rights to the UEFA Champions League.

“The goal is keeping you in the ecosystem, and obviously not having you churn out,” Furia told The Media Leader.

While Amazon Prime has a significant advantage in that “it’s also about getting your things — your soap and your deodorant — in, you know, two days, which we all love,” Furia explained that, to succeed in keeping users in their business ecosystems, platforms like Amazon or Apple TV+ are wisely investing in a bevy of different content options via streaming.

Such content includes high-profile original programming (Prime Video’s The Rings of Power or AppleTV+’s Ted Lasso), as well as a “decent enough” stable of library content, whether owned or licensed (Amazon now boasts the MGM Studios library and licenses a majority of additional content). However, platforms also require something to make the consumer want to turn the service on at a particular time, which requires live programming.

“The two biggest verticals in [live programming] are live sports and live music. So in that lens, it makes complete sense that Amazon plunks down $1bn a year every year for 11 years for the rights to Thursday Night Football.”

Regardless, the expansion of production around football, particularly in the music space, has drawn interest from media buyers.

“A live concert series with a host feels like a throwback — I wonder if there will be sponsorship opportunities,” said Sandoval.

He added that he was skeptical about the “event potential” of the live concerts, however, given that “the game ends quite late and music content like this lives first and foremost on YouTube, consumed on mobile.”

Furthermore, Amazon’s lineage in music is minor compared to Apple, which alongside Spotify has dominated the music streaming market in recent years (and, before that, played host to iTunes and the world’s most popular line of MP3 players in the iPod).

To Furia, that is perhaps exactly why Amazon is interested in moving into live music alongside its live sports vertical. Not only does it promote programming around TNF, but it also could create brand uplift for Amazon Music.

“[When] Apple snaps up the biggest music event of the year in the Super Bowl, if you’re Amazon, you still have 12 million weekly viewers for 15 games a year, why not flex your muscle and create a stable of livestream concerts that are going to bring in new people, hopefully capture some of the existing Thursday Night Football viewers, hopefully a younger demo.”

Furia added: “If you look methodically at what Amazon is doing, [it’s all] a way to increase your time spent with them.”

Time spent with Amazon may perhaps come at a cost for traditional linear players. Not only are sports rights deals inflating in price, but viewers are continuing to move toward streaming content.

“We’ve shifted from must-see TV to must-subscribe TV,” said Furia. ““I think you’re continuing to see the erosion of legacy linear media. […] Everyone is encroaching in a significant way on the live sports side.”