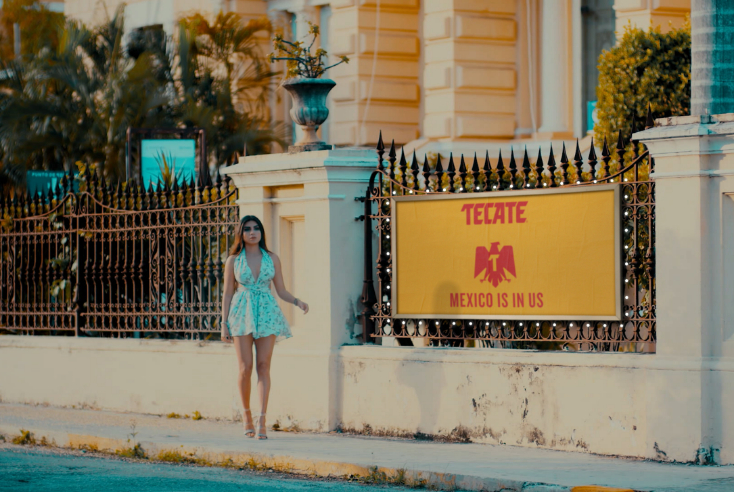 Consumers were asked about how distracting, different, appealing, innovative and realistic the in-content ads were in campaigns in the US, UK and Germany across categories such as automotive, FMCG, finance, and retail, on a range of video formats from YouTube videos to primetime sitcoms and Mexican telenovelas.

The study found that those who saw both formats, rather than solely a TV spot, reported higher brand awareness, ad awareness, favourability and consideration with increases of 2%, 10%, and 5% respectively from a high baseline. Also 56% bought products featured in the ads after exposure, compared with 34% for TV spot exposure only.

In-content advertising also provided an audience gain of 22% to 49% when compared to TV spot breaks, varying by programme and market. In-content ads also performed well against other global media channels when factored in to Kantar’s annual reports around perception of media channels.

Sparsh Pandya, client director at Kantar, told The Media Leader: “We added TV product placement as a measured channel within global studies to get a mapping where it is landing among consumers on a much wider level, and what we found is it’s actually ranking above certain traditional linear media that are very well-established, even things like certain types of outdoor and ranking very closely with where TV currently sits as a likeable well-preferred medium.”

Attitudes to in-content advertising were found to be “largely positive” compared to traditional media channels, with 79% of consumers surveyed saying they like the format, 77% saying they were innovative and more than three quarters (76%) of respondents said in-content ad formats make the brand more appealing.

He said the results from the combination of more than 20 studies showed in-content advertising worked in two ways; one was filling the gap from audience decline in linear TV, and the other was that it had “a very strong power” as an audio-visual channel where people are more engaged, helping amplify and build upon what is already being delivered.

Campaigns which seemed the most realistic and contextually relevant to the scene, or the content that they were placed in will generally work the best, he added.

Pandya also discovered signage worked better for banking, finance and automotive brands as it provides more information like the logo and message, while for FMCG product placement putting a product where it would be in real life was most effective.

Additionally, in one example featuring complementary brands together, a can of fizzy drink and a packet of crisps, drove better outcomes than just featuring one brand alone.

Pandya stressed the research had uncovered a media channel which has been validated as “one to watch” and “a new scalable opportunity”, but emphasised the next step was to refine and optimise in-content ads.

He concluded: “This is something that is certainly here to stay and it’s competing quite strongly against the vast majority of established channels, and that’s really what helps add extra gravity and foundation to these learnings, so I think we should keep our eyes on this and then track its growth across the industry in time to come.”

Kantar’s sample size for the study was a total of 10,000 consumers.