Joining calls for the attention revolution 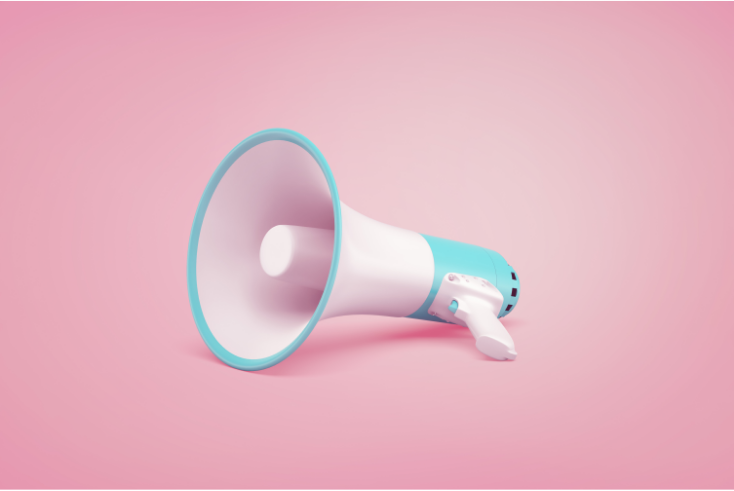 Bob Wootton looks at the case for attention metrics, payment terms and a return to the office

Over recent weeks, I’ve often felt like I’m the only ad person left in London.

West country hotel and letting prices must be through the roof with restaurant tables commanding steep premiums and severe reservation policies too.

But it’s not summer everywhere, as recent activity from down under, and specifically Adelaide, has reminded us.

Karen Nelson-Field, professor of Media Innovation at The University of Adelaide has been stepping up her case for the industry to adopt attention metrics, and not least in these very pages.

Granted, she has an axe to grind.  Her company, Amplified Intelligence, specialises in rigorous attention measurement as a media metric.

But perhaps she and her colleagues present us with a major opportunity?

We have allowed our craft to drift (some would say be driven and I’d agree) towards a commodity.

We advise our clients on how to position themselves and their brands for maximum impact and competitive advantage. Yet until recently, we’ve failed to create much discernible differentiation amongst ourselves, as Harbour Collective’s Kevin Chesters reminds us here.

Even now it’s pretty much only indies vs networks. Indeed, along with insane working patterns, races to the bottom are the most universal defining characteristic of pitches.

Purchasing / procurement “professionals” seized on these suicidal tendencies and nurtured them into a craft in itself (I can’t bring myself to describe it as an art form).

Thousands of words have been uttered, some by me, on this topic but the issue persists.

Many leaders – often those who believe advertising has a higher calling and impact than it usually has – have disengaged and distracted themselves with things they find more interesting or personally rewarding, like the future of work, inclusion and saving the planet.

The arrival and integration of tech with advertising could have helped but hasn’t. Instead, advertising found itself marrying its own shortcomings with those of the IT industry.

One component in this lack of differentiation is media industry audience research and how it’s often used.

Subject to continuous cross-industry scrutiny and challenge through our Joint Industry Committees, we have some of the very best such research in the world.

It’s expensive to do well and the media owners who cover the majority of it as a reluctant ‘cost of sale’ slow or stifle anything that might show them in a less favourable light, regardless of what might actually be happening out there.

The focus is on what can be measured safely, albeit expensively: audience impressions however defined.

These differ widely for each medium and are broadly not compatible or combinable – though ISBA has just posted about its latest progress on its Project Origin initiative, which seeks to address this.

So we have ready and credible currencies to trade upon, which don’t busy themselves with how ads might actually work or could work better.

The arguments for these “surrogate measures” are well-rehearsed and compelling.

The more an ad is seen (by a human target), the better its chance of working. Conversely, an ad that isn’t or can’t be seen can’t be expected to work.

To be fair, there has been quite a bit of creativity around uses of this industry audience data and the IPA’s ground-breaking Touchpoints survey is now well into its teens.

Yet both focus on the presence of audience. Having satisfied ourselves of that presence, should we not build on the excellent base built over decades and turn our attention to that audience’s attention?

It would be a powerful reuniting force for bringing the creative and media arms of our industry back closer.

Meanwhile, legion effectiveness studies have been undertaken, though often to protest a medium’s candidacy. And several largeish businesses have emerged to quantify and calibrate advertising communications effectiveness.

Clients love them because they give them comfort. Agencies are more leery as they can cramp creativity and arguably homogenise the work, the latter concern having gained momentum in the digital space and latterly during lockdowns.

Attention metrics could also transform the conversation that we should be pressing with our clients. One around effect and not price.

Hence, my seeing Amplified Intelligence’s work as an opportunity to be embraced.

Perhaps, with a boom market in prospect, some of the windfalls could be diverted towards attention. The likely disappearance of tracking tech in the face of serious privacy concerns provides a further and timely accelerant.

Many other respected commentators feel similarly, but unfortunately they’re almost all old enough to remember when creative and media co-habited.

In the silly season, a serious piece from the US about a Dentsu initiative to pay media owners on time (30 days) – if they are “minority-owned”.

On the positive side, the D&I (sorry, I&D) agenda has clearly sprawled to cover the fraught issue of payment terms.

However, the principle at stake here is surely payment terms, not the status of the creditor?

I have argued vigorously for many years – but to little avail – that if an advertiser wants to borrow money, they should go to a bank, not a media agency.

So I see this initiative as good in parts – good that it highlights the issue of extended payment terms (which I’d call a scandal, albeit one with willing participation), but less good in that it is discriminatory. Oh well, one step forwards at least….

The return to work

Doubtless many of you will be back at your offices more often by the time my next piece sees the light of day in September.

After all the pontification of recent months, I’m really looking forward to hearing about the realities of a widespread return to work, however implemented.

The Wall Street Journal reports that some Americans have meanwhile taken second, concurrent jobs to bump their incomes!  Couldn’t happen here. Could it?

Hope it goes well for you meanwhile.