Joined-up Government and the ageism paradox 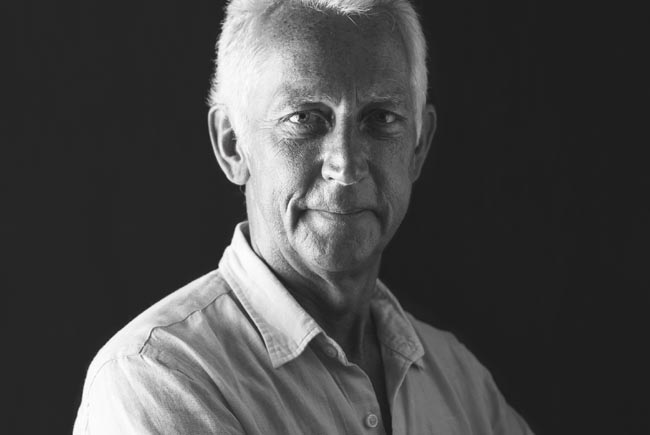 Alongside numerous examples surfacing of how this Government is making a poor fist of things, we now have to add its full-on assault on the ad and commercial media industries.

The creative industries are one of the UK’s most important and vibrant sectors but our sponsoring minister, Culture Secretary Oliver Dowden, has his hands full with defence matters like Huawei and perhaps TikTok.

Within a few weeks we’ve seen serious renewed threats to both food and gambling advertising.

Lockdown media audiences are soaring, obliging the media to continue to invest in and disseminate content, but fewer advertisers are spending less, denying them commercial revenue for their efforts.

I’m surprised the BBC, with its generous and guaranteed income (unlike, say, commercial property tenants, you face a fine or jail if you don’t pay) isn’t having a field day right now. But no, its schedules are full of pretty much the same old, plus BBC Three’s ghastly – and unfunny – nightly invasion after the ten o’clock news. Why? All the young folk I know are on YouTube or Netflix, not BBC One.

Government has decided to play for some cheap plaudits by caving in to the “ban HFSS food advertising” brigade, despite our nation already having some of the stiffest controls in the world and abundant evidence that ad bans thus far have had negligible effect (except to quieten activists for a while).

This is a major legacy revenue stream for our broadcasters in particular and will hurt them badly just when they need – and deserve – a break.

Then add gambling advertising. A highly-profitable business model (low costs apart from regulatory, high returns) which the operators discovered was very advertising-responsive when allowed on TV a dozen years back.

The telly guys made some trips to places like Gibraltar where many of the companies are located (surely nothing at all to do with tax?) and the market boomed.
[advert position=”left”]
It was strictly regulated into sport programmes and post-watershed, in some cases 11pm, but money poured in because it worked. It rewrote the pricing model for late night airtime, displacing other established advertisers, and led broadcasters to seek dispensation to carry competing brands in the same break.

If you watch commercial TV late at night you WILL see gambling advertising as it’s in every break, usually twice. Some of it is ok, most of it is grim but the money is good. Take it away and another key plank of commercial TV’s income is threatened.

I’m no fan of gambling or much fast food (though I do consume my share of fat and alcohol) but the consequence of impinging on both now is brutal and undeserved.

Yes, both HFSS foods and gambling are arguably addictive and appeal most to the disadvantaged looking for quick, cheap succour.

But advertising isn’t to blame. Product formulation, convenience and societal norms are. Hitting advertising will have little effect – and online won’t be regulated because it can’t.

To be fair, we haven’t covered ourselves in glory since some bright spark cooked up the ‘clever’ idea two decades ago to defend the indefensible – tobacco – by arguing that advertising doesn’t stimulate sales, only diverts brand preference. Aka what we do doesn’t work at the empirical level, only the esoteric.

The one counterpoint is that a progressive ban on baccy ads led to one of the greatest periods of creativity we’ve ever seen, as outlined in this article by my fellow Mediatel News columnist Jan Gooding (although she takes a different view on this subject than I do). No signs of that with food or gambling yet, I regret.

WPP lifer and CEO Mark Read has really got it in the neck for his off the cuff comments on a recent investor call. It even made the heavies.

Many pundits have already weighed in – including Dominic Mills, who argued in his column this week that Read should be cut some slack. But I think the WPP boss may unwittingly have done us a huge favour, because the last taboo subject, age, is back on the agenda.

The ad industry has long been ageist. Few make it beyond forty, even fewer into their fifties let alone sixties.

The industry has always had a tendency to worship youth. Even its older denizens tend to behave as if they crave its immortality. And why not? – beats a pipe and slippers every time.

Firebrand Cindy Gallop has weighed in, characteristically but confusingly chastising the very middle-aged white men who are losing their jobs for their fetishization of youth.

True, we have forever targeted younger rather than more affluent demographics on the basis of ‘grooming future consumers’.

But the age debate is so very interesting as it goes across the grain of all the other diversity issues which so exercise the liberal elite in which our leaders want to be seen as players. (I note that Reach was just awarded Commercial Team of the Year at the Campaign Media Awards in part for its “editorial shift… to ban anti-immigration stories”. Wtf?).

Almost all the older, more experienced and very arguably still effective people, are, look and sound privileged, middle class, very white and usually male. THE most endangered species of all when it comes to getting jobs in today’s politically correct, virtue-signalling frenzy. Which is why so many of us now work for ourselves, many successfully.

Many businesses have bowed to pressure and committed to targets for gender and ethnic balance, blocking any possibility of any real regard for age with all its connotations above.

It’s a puzzle with no solution and it’s going to be a bundle of fun watching the very same people squirm as they turn themselves and their own arguments inside out. As they age.

Incoming from a major advertiser as I write. Apparently Google is quite openly passing the new 2% Digital Services Tax on to its customers.

Nice work if you can get it and given its customers’ general passivity and limpness, they will likely succeed.

Perhaps my friends at Mediatel would like to pay my Council tax? (Only joking, Ed). (You wish – Ed.)