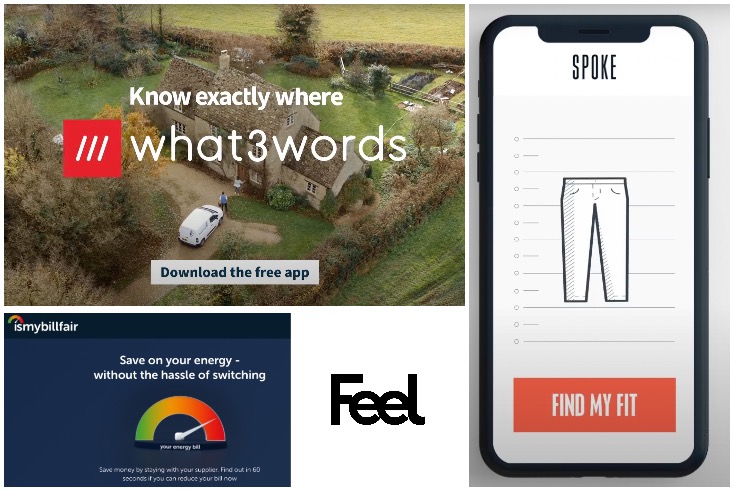 Four months after launching, ITV AdVentures has closed its fourth media-for-equity deal with a start-up. But is this really the future of TV media-buying for new brands or just a late-pandemic phase?

It’s been a busy last few months commercially for ITV. Or, rather, even busier than CEO Carolyn McCall might have expected.

Euro 2020, already an almost-guaranteed ads bonanza, exceeded expectations with England getting to the final (ITV exclusively broadcast the team’s semi-final victory over Denmark). Then there was the return of ratings winner Love Island after a pandemic-forced hiatus. And, of course, that Harry & Meghan interview in March.

Covid-19 vaccinations in the UK have exceeded expectations too, which has been reflected in advertiser confidence surging and adspend growth projections being upgraded with each forecast.

Amid all this activity, it’s almost gone off the radar that ITV has already achieved its stated goal when it announced four months ago it was launching a media-for-equity investment scheme.

Having pledged in April to invest in “three to five” companies, the broadcaster has just announced its fourth deal of 2020. It has concluded an investment in Feel, a UK-based digital health startup that is on a mission to clean up and disrupt the dietary supplements space.

The dealmaker that has been inking these agreements behind the scenes is Niko Waesche, who ITV brought in from his own Berlin-based VC German Media Pool last year. 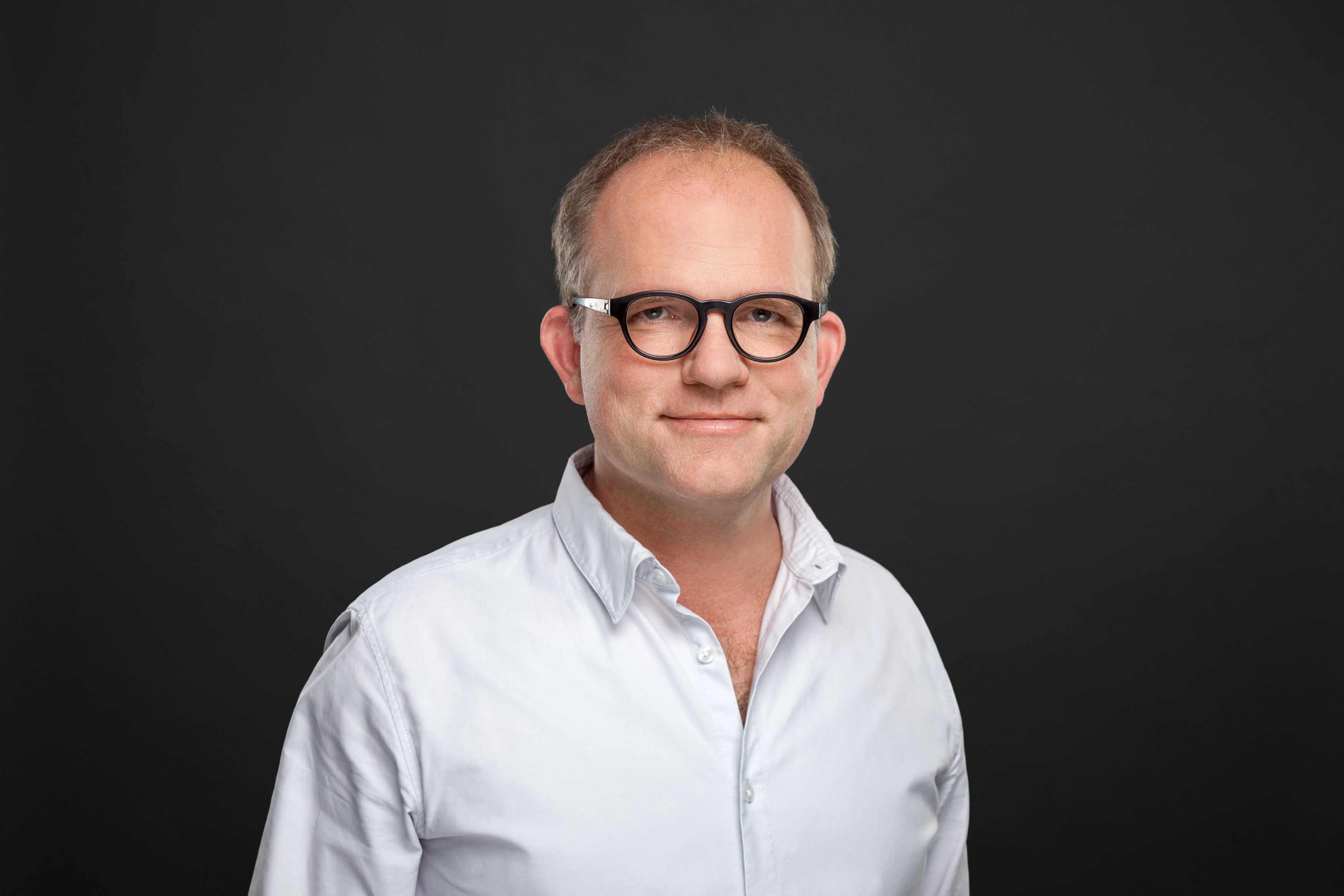 Waesche, (pictured, above) tells Mediatel News that pandemic has driven an acceleration of digital start-up activity, which has justified ITV’s timing in launching an investment arm this year.

“We’re seeing the digitastion of everything… we see a whole new set of very interesting, fantastic brands, new consumer services and products popping up. It’s almost an explosion of innovation.”

“We believe the best moment to come in with a media-for-equity is in the scale-up stage. If you put in a lot of television [advertising] too early, the company won’t be able to utilise it properly and convert it properly to customers The whole product market fit has to be set up perfectly, the digital marketing has to be in place, and then you come in with television.

“It should also be a venture-capital-financed company. We are a relatively small team and we see ourselves a as a co-venturing partner to the venture capital industry. We are not looking to go into the lead with these investments, we always want to have a venture capitalist in the lead.

“We also don’t want to be running these companies. Through this participation with venture capitalists, the way that we will make money is almost in the same way as the VC makes money, which is at the exit in a couple of years when the company is sold.”

For the Feel deal, ITV has agreed to subscribe for up to £3m convertible loan notes in Feel Holdings Limited in three tranches. Feel will commence its tailored media campaign across ITV’s channels later this year and, as part of the agreement, ITV will provide media inventory. 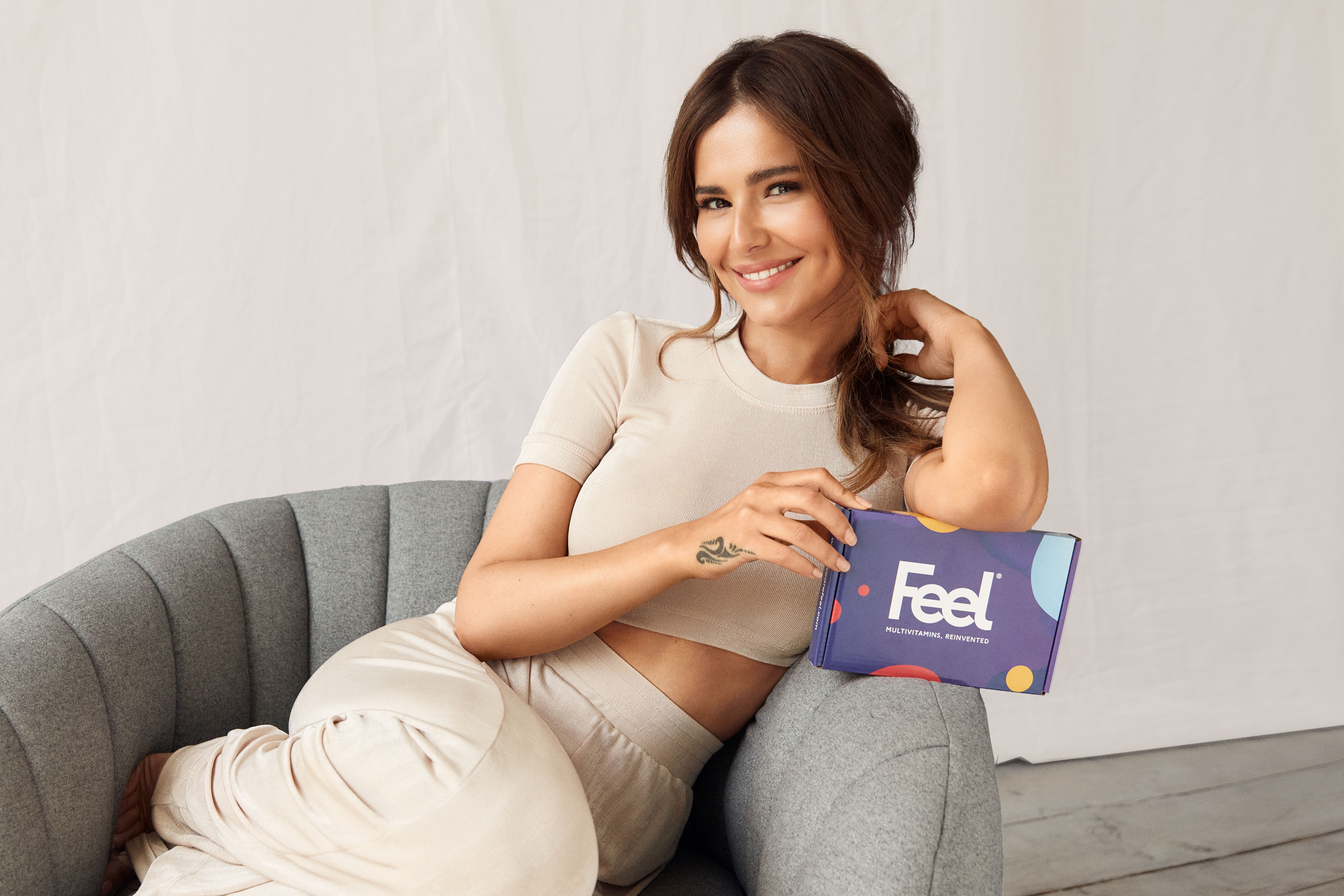 Feel, which wants to use now aims to expand its product range into other nutrition verticals while growing its London-based team. The ITV investment follows another equity partnership the company has signed with singer and TV personality Cheryl (pictured, above), who Feel says is “working closely” with the brand on its future products.

Waesche thinks Feel is a “perfect” fit for ITV’s Adventures programme. It’s not just that ITV wants to target early-stage DTC start-ups that are looking to grow quickly and could become another Airbnb or Spotify, although that is important.

“We need to feel comfortable that television ‘working’ [for the start-up]. It needs to be a broad consumer proposition because we’re proudly mainstream and we reach such a large percentage of UK households. If it’s too much of a niche, it won’t make sense for us.

Apart from seeking to avoid brands that would cause an ethical or reputation red flag, ITV AdVentures is “completely agnostic” about the brand categories in which it would invest.

How the offers are decided

ITV AdVentures has a “two-fold process” for assessing companies before deciding whether to invest in them in a media-for-equity deal i.e. it tries to assess their viability from an “investor perspective” (how realistic its growth chances are) and a “media perspective” (whether TV advertising is likely to be effective for its growth strategy).

“We have media strategy sessions with the company even before we’ve made an investment decision,” Waesche reveals. “In that meeting, or in a series of workshops, we try to established how well does [ITV] fits into the marketing goals of those companies. So we’re already developing kind of a media strategy and an initial media plan…. It’s so important that the media straetegy and media plan actually fits with what we can offer.”

Then there are two ways in which ITV offers to work with the company: the brand can either directly book campaigns (for example, if they have in-house agency-like capabilities), or they can work with an agency.

Notably, however, this agency relationship comes with strings.

“The way they work with an agency is that the company hires the agency as a consultative agency to basically set up the media plan [and] book into our systems on their behalf. But the relationship is always a direct relationship between us and the company.”

ITV’s first deal was with What3words, the Cannes Lions Grand Prix-winning location service that has divided the world into a grid of three-metre squares. The fruits of that deal have already been on display over the last couple of months; £2m “Know Exactly Where” campaign is due to complete at the end of this month.

Giles Rhys Jones, What3words CMO told Mediatel News: “We up-weighted the start of the campaign to capitalise on the UK coming out of lockdown, travelling more and therefore having more opportunities to use the app.

“Placements around significant must-watch-live TV moments like the Euros and Love Island not only gave us huge reach but got people talking about us at the same time which drive a network effect. As we moved through the campaign the creative changed from ‘awareness’ 40 second spots to ‘reminder’ 10-second spots.”

This media plan, however, is meant to be adapted during the lifetime of the campaign and Waesche (pictured, above) stressed that ITV will help the start-ups adapt the plan after launch. This is to recognise that “campaigns usually get better once you have first experiences and then you’re able to do some tweaks”.

Why would one raise cash and then spend that cash on TV if you can go directly to a TV partner like us to get that TV investment?”

Waesche also insists that there is no requirement that these companies commit to spending 100% of their TV media budgets with ITV. “The pricing that we offer is an industry pricing that we would also offer to agencies,” he says. “Of course, the ITV share [of budget] matters and could change the pricing you get.”

ITV is the latest UK broadcaster after Channel 4 Ventures and UKTV Ventures to offer media-for-equity investments.

The concept began in Sweden, where there have been 400 such media-for-equity deals, and the practice has become more popular in Waesche’s native Germany.

And yet timing remains an important factor for how media-for-equity deals will play out in the UK. If there is an “explosion” of digital start-ups now, as Waesche said, does this mean that ITV’s interest in the venture capital will wane as the market calms down?

Waesche doesn’t think so and implicity suggests Mediatel News should take an even longer term view.

“When the VC industry got started in Silicon Valley 50 or 60 years ago, people were wonderin is this short-term thing. But it has established itself as the primary way of innovating and it has a lot of advantages for start-ups that want to be rapid growing scalable companies.

“Media for equity will never replace venture capital because cash is so important for growth, but for certain companies, that have broad appeal, it will be something that will continue to be around. Why would one raise cash and then spend that cash on TV if you can go directly to a TV partner like us to get that TV investment?”