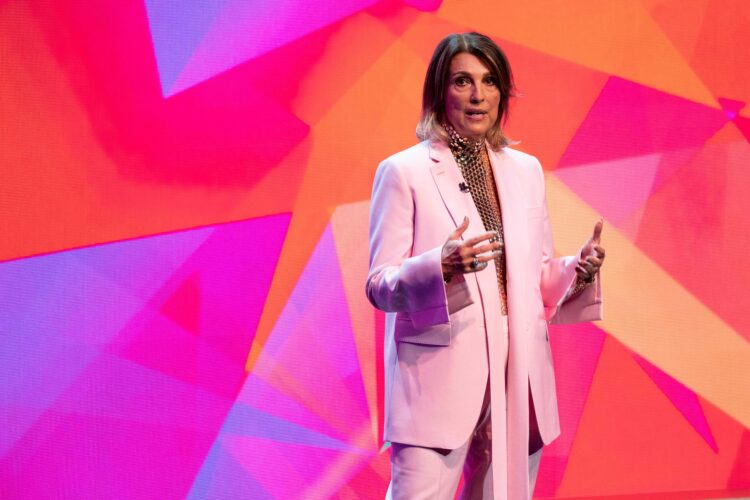 Total advertising revenue (TAR) was down 2% in the nine months to the end of September, which was “broadly as expected” against a bumper year last year with record revenues.

The UK’s biggest commercial broadcaster also expects total 2022 ad revenue to be down on 2021, when the TV ad market rebounded strongly during the Covid-19 pandemic.

In this year’s third quarter, TAR growth dropped 14%, and within that there were decreases of 9%, 21% and 14% in July, August and September respectively compared to the same periods in 2021.

At the same time, total ITV Studios revenue for the nine months up to 30 September was up 16% year-on-year, ahead of the content market, which put total external revenue growth at 6% to £2.5bn.

However, ITV predicted the broadcast of the Fifa World Cup from 20 November will benefit TAR in the last two months of 2022, with November expected to be up 3% and December between 5% and 10% on 2021.

ITV Studios is expected to exceed 2019 revenues this year and deliver more than 5% revenue growth in 2023.

Additionally, the new ad-funded streaming service ITVX will have a phased rollout across devices and platforms over the next few weeks, with a full launch with 10,000 hours of content on 8 December.

Carolyn McCall, ITV CEO, said: “ITVX will supercharge our streaming business providing viewers with a content-rich destination rather than a catch up service and advertisers with valuable addressable audiences at scale. This will drive significant digital viewing and revenue growth, enabling ITV to deliver at least £750m digital revenues by 2026.”

She added: “While we remain mindful of the macroeconomic and geopolitical uncertainty there’s strong operational momentum across both our Studios and Media & Entertainment divisions, as we continue to build a resilient, diversified business that can take advantage of the global growth in the demand for quality content and the desire of advertisers for both mass reach and data-led addressable advertising, targeting millions of UK viewers.”