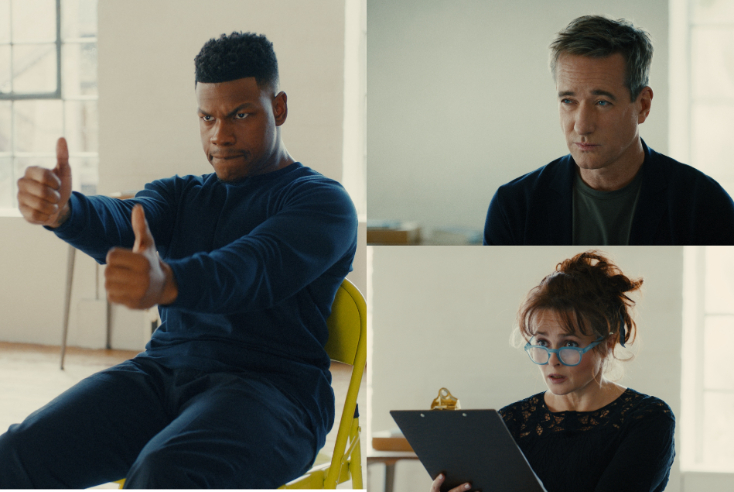 The campaign will run until 20 November on ITV’s own linear, video-on-demand and social channels, as well as Channel 4, cinema and digital video platforms like TikTok, YouTube and Instagram to reach its “mainstreamer” target audience with a high impact and frequency during the launch period.

ITV defines “mainstreamers” as viewers who are increasingly watching more and more of their TV content via streaming services, and who are primarily interested in big, high quality, mainstream content.

The main objectives for the campaign are to drive awareness, understanding and consideration of ITVX

ITVX is set to fully launch with more than 10,000 hours of content on 8 December to coincide with the Qatar World Cup, and will roll ITV Hub and BritBox into one service.

The service will host premieres months ahead of their broadcast on linear, new dramas including the anticipated Litvinenko series starring David Tennant, live sport, ITV news roundups, and 350 films at launch.

A soft rollout has already started updating ITV Hub on certain devices and services. ITV Hub’s existing sponsorship by Domino’s has been carried over to the new ITVX interface, with the brand’s logo on the welcome screen and home screen.

The creative for the campaign was by ITV’s ad agency Uncommon Creative Studio and it was directed by David Shane through O Positive films.