It’s not about Twitter. Elon Musk’s strategy is to take over the media industry 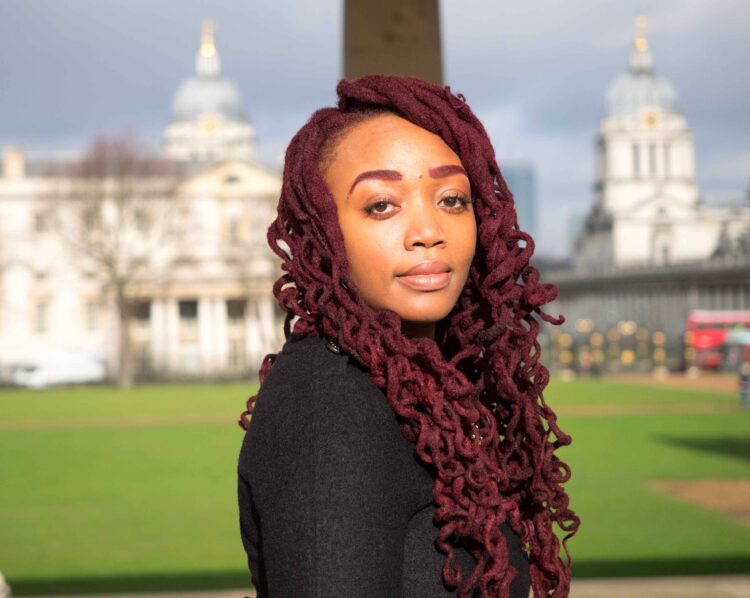 In a new column for The Media Leader, strategy consultant Sabrina Clarke wants to talk frankly about leadership in the media industry. Where better to start than Elon Musk, the would-be owner of Twitter?

The media industry’s ability to remain resilient and evolve is key to its influence in business and society. The companies and brands with future-proof strategies, skills to transform, capacity to be sustainable and desire to cultivate influential leaders will last.

My niche is where strategy, transformation, sustainability, and leadership meet in media. My analysis and recommendations will cut across these areas, and I want to offer radical and candid opinions about the media industry and the choices of its leaders.

After Elon Musk publicly announced his offer to acquire Twitter in April, we began to see analyst memos and commentator opinions about what it could mean. Discussions about billionaire power and free speech flared up and the debate about the role of advertising in a subscription-based model started to gain momentum again.

A takeover was becoming inevitable, and it was going to be hostile. And now, this week, it seems Musk is threatening to walk away from the deal after claiming Twitter misrepresented the number of fake accounts on the platform.

Musk’s first attempt at a media takeover was a Thud

But Twitter was not Musk’s first attempt into the media industry. In 2018, Musk tweeted about launching a website called Pravda, the Russian word for truth and a nod to Soviet Russia’s state newspaper, where the public would rate journalists, publications and editors on the core truth of their work. Pravda never came to fruition, even though Musk really did register the company name.

Also that year Musk tweeted about Thud, his new ‘intergalactic media empire’. Musk invested $2m into Thud, which eventually did turn into a comedy company. However, even with the former talent of The Onion, Thud was a failure. It is now satirically referred to as “short-lived’ and “aptly named” on its website.

Perhaps Musk’s epiphany came when he realised all of his ideas had to use Twitter as the platform for announcements. More importantly, Musk is likely to have reviewed his portfolio and realised taking over media companies is essential to controlling stories and his narrative.

While Tesla and SpaceX are arguably the most popular in Musk’s portfolio of companies, his industries are diverse, ranging from OpenAI, an Artificial Intelligence company, and Starlink, a broadband and internet latency system, to Solar City’s energy company. Although his portfolio is diverse and lucrative, it is cash poor and lacks the ability of Musk to control the stories and narrative he needs for his plans to flourish.

A media company closes a strategic gap for Musk’s family of businesses.

Media allows Musk to control stories and the narrative of his ideas, and the direction he wants to take his portfolio while giving him the liquid that can be funnelled into ventures or pacts. Also, Musk recognises that being an influential leader today is not just about positional power; leaders need a town square with a curated audience that is active. 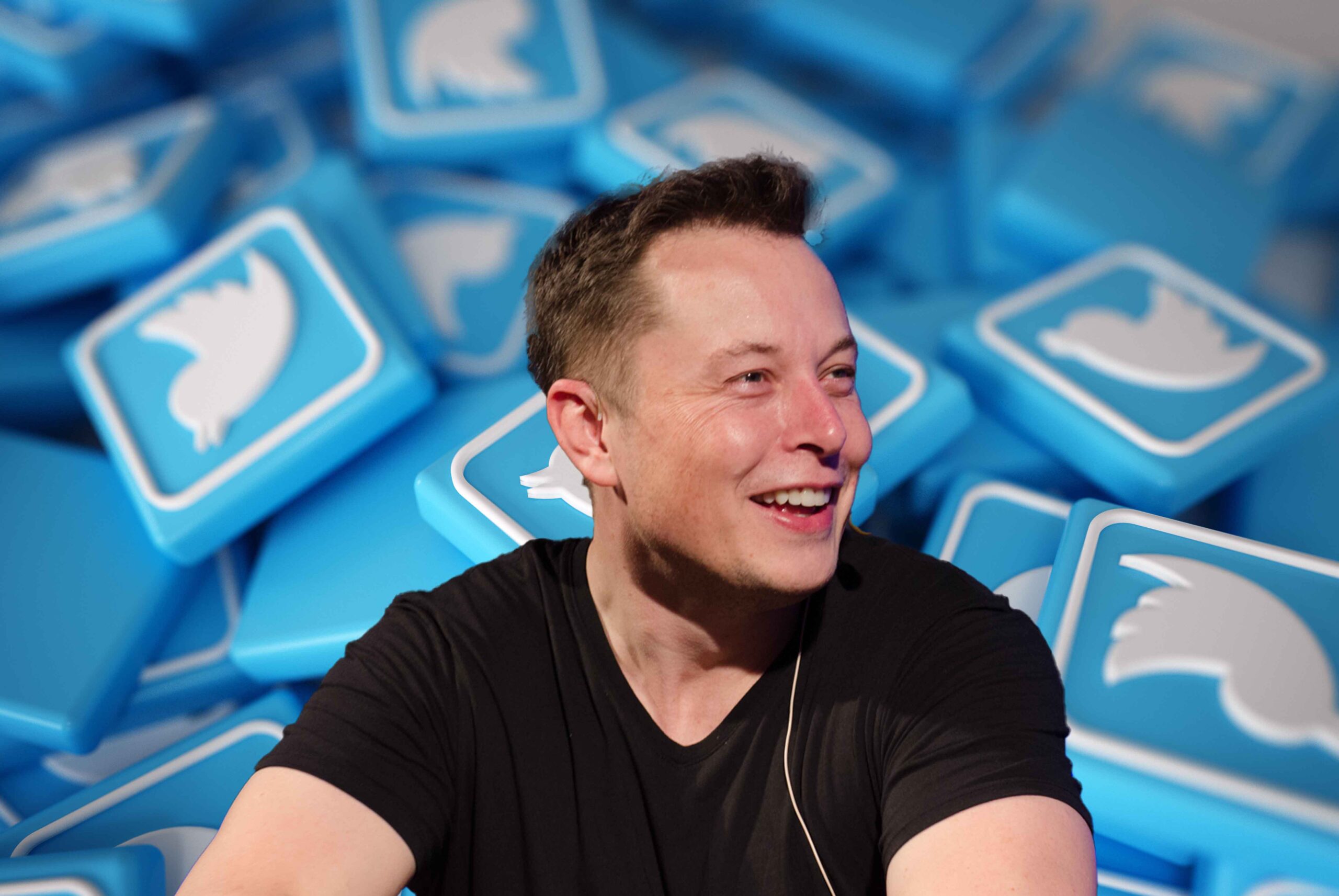 Here is where Twitter was an effective and viable option. If Musk wasn’t going to do it himself, which he announced, there was only one choice. Twitter has methodically organised a town square that posits as a publishing house for its users but is a tech company at its core with algorithms systematically designed to respond to its square.

Of course, Musk’s next takeover attempt was going to be Twitter.

Musk has invested time in building counter-cultural future-focussed brands. Tesla is an example of this. Teslas are clean energy vehicles that can only be purchased by a select group of people from a socio-economic class segmented by a waitlist. Teslas turn the idea of “good for the planet, good for the people” on its head. However, the Tesla brand is synonymous with clean energy and innovation.

Recently, Musk tweeted, “ESG is a scam. It has been weaponised by phony social justice warriors.” His tweet responded to Tesla’s removal from the S&P 500 ESG Index. Tesla’s ouster came from an assessment of its carbon strategy, fatal car accidents due to its self-driving technology and $137m awarded to a contractor due to racial discrimination at one of the Tesla factories. The details of Tesla’s removal got lost in the pivot of “ESG is a scam.”

Musk is acutely aware of the debates sceptics have about ESG and therefore used his media influence for his argument. It was effective.

Elon Musk’s counter-cultural brand doesn’t flourish without the media. As his strategy to takeover continues, brands and advertisers will be faced with an interesting choice of association.

While the Twitter deal may not happen, it’s doing what it’s meant to do, keeping us talking. In the meantime, we can expect more headlines and acquisitions or forming attempts in the media industry from Elon Musk.

Sabrina Clarke is managing partner of Build Global, a boutique strategy consultancy. She specialises in consultancy around strategy, transformation and sustainability.