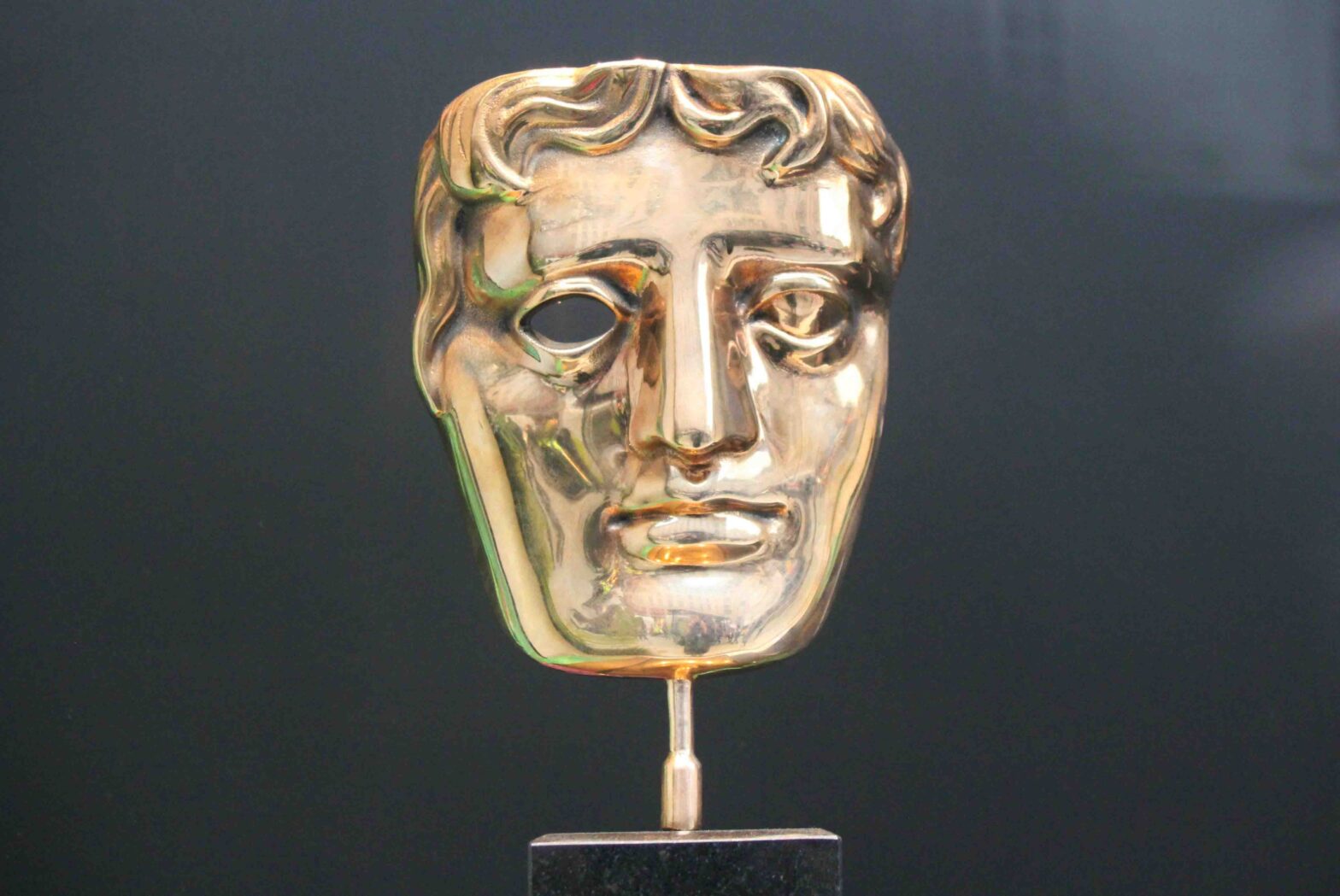 Stephen Arnell reviews the broadcasters’ performances at the BAFTA TV awards and how recent misconduct allegations may have played a role behind the camera.

Sunday evening’s BAFTA TV awards proved a welcome boost to the BBC and ITV, but Ch4 and Sky must have been disappointed by the results.

Poor old Channel 5 was not even nominated, which may be seen as BAFTA giving the proverbial finger to the broadcaster’s growing audience in shires and towns of non-metropolitan Britain who appreciate the likes of All Creatures Great & Small and Ben Fogle’s bucolic travelogues.

Although C4 CEO Alex Mahon was dutifully plugging It’s a Sin (as well as Andrew Neil, Hollyoaks and The Man with a Penis on His Arm) on Twitter after the BAFTAs ended, she must have been disappointed by the drama’s failure to win big.

C4 would obviously been cock-a-hoop if It’s a Sin had picked up awards, using its success in the fight against privatisation (“something only C4 could do” etc), but it is important to note that the broadcaster at first passed on the show.

In 2021 writer/showrunner Russell T Davies stated that: “It always started at Channel 4. They said no. And then it went to BBC One and they said no. It even went to ITV at one point, and they just said: ‘Not yet. We’re not quite that sort of channel yet’.”

No surprises there, as ITV’s managing director, media and entertainment Kevin Lygo once memorably said: “there are quite enough gay people on television.”

C4 picked up a fair haul at the awards, although Gogglebox predated the arrival of the Mahon/Ian Katz team, who network insiders have cattily described as being not ready for prime-time.

Certainly, Katz’s background in news and current affairs led some commentators to believe him out of his depth as C4’s chief content officer, where commissioning choices appear to be informed by a patronising view of what viewers want.

A world without Sin

Presumably if C4 hadn’t had second thoughts and eventually commissioned It’s a Sin (although a shorter run than desired), the broadcaster wouldn’t have been reduced to pushing lacklustre drama commissions Close to Me and Nordic noir remake Before We Die at the 2022 awards.

Not a good look.

Industry insiders have speculated as to why critically acclaimed It’s a Sin didn’t sweep the relevant drama categories at the BAFTAs.

In 2021 the Fansided website examined the separate allegations against actors Clarke and John Barrowman when Davies was show-running the revived Doctor Who in the 2000s:

“Russell T. Davies had long been a fan of Buffy the Vampire Slayer before he ever brought back Doctor Who and the influence of Joss Whedon’s show is evident throughout the first few seasons. Sadly, as the revelations surrounding Doctor Who‘s first season grow, it seems that the similarities with Buffy may well have extended to behind the camera as well, the toxic environment on Whedon’s sets having been well-documented earlier this year.’

The Guardian’s exclusive exposé (sic) of Clarke’s alleged onset harassment and Barrowman’s alleged fixation with flashing his junk may have registered with BAFTA voters unwilling to give Davies a further stamp of approval, no matter how highly they regarded his AIDS drama.

A shame for the actors though, but when you read Sirin Kale and Lucy Osborne’s piece, it does raise uncomfortable questions about what Davies knew about the situation:

“Barrowman’s behaviour was even referenced in a light-hearted tribute song, called The Ballad of Russell and Julie, and filmed to commemorate the end of Tennant’s tenure as the Doctor in 2008. The video is understood to have been filmed after cast and crew discovered Barrowman had been reprimanded for exposing himself on the set of Torchwood.”

The ‘tribute’ video was filmed for Doctor Who executive producers Julie Gardner and Russell T Davies. “Can’t block out,” sang Tennant, “please lock out, images of Johnny B getting his c*ck out.” The camera cuts to Barrowman, delivering a wink (?) to the camera.”

But, in the words of the article, Davies said that he “never saw Barrowman expose himself and was unaware of any complaints about Clarke’s behaviour towards female co-workers on set and never heard of or witnessed inappropriate behaviour by the actor. Had he received a complaint, Davies said he would have acted immediately.”

This despite Gardner confirming that she received a complaint around 2008 about Barrowman’s conduct on the set of Torchwood.

“I met with John and reprimanded him,” she said, saying that other executive producers, the actor’s agent, and the head of BBC drama commissioning had also been informed of Barrowman’s frequent unwanted public displays of his genitalia – which he termed as “light-hearted and high-spirited behaviour, only ever intended in good humour to entertain colleagues on set and backstage. With the benefit of hindsight, I understand that upset may have been caused by my exuberant behaviour.”

Anywhere else the flashing of colleagues would be a cause of immediate dismissal on the basis of a single incident, let alone the depressingly regular event that the actor’s puerile exhibitionism led him to indulge in.

But not at BBC Wales at the time, apparently.

Lastly, not a vintage year for Sky, with gongs only for Sky Sport’s coverage of The Abu Dhabi Grand Prix and the Best Supporting Actor award for Matthew Macfadyen in Sky Atlantic’s HBO import Succession.

No Chernobyl glory this year, despite the budget ramp up, but with nominations for scripted shows Landscapers, Brassic and Mare of Easttown, the broadcaster still has skin in the game.

Sky’s internal commentariat implied their low-key showing at the BAFTAs was in part due to the network playing out the remaining underwhelming raft of commissions from former drama jefe Cameron Roach before he departed to reboot school soap Waterloo Road for BBC1.

Greater things are said to be expected of successor Gabriel Silver when more of his slate hits our screens.