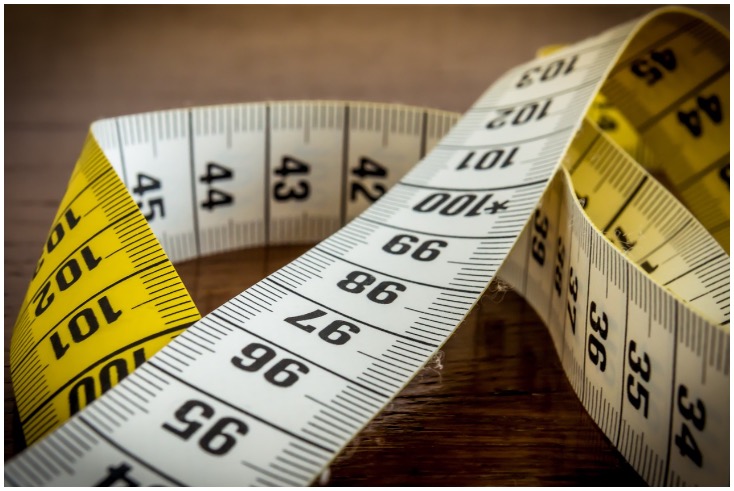 ISBA will launch a prototype version of Project Origin, its ambitious cross-media measurement initiative, later this month after Johnson & Johnson, Dentsu and IPG Mediabrands came on board as funding partners.

All the major digital platforms, including Facebook, Google and Amazon, are part of Origin, as are 25 UK advertisers. Johnson & Johnson is the latest brand owner to join this group, which includes Unilever, Procter & Gamble, Mars and BT.

Origin is an attempt to create a single measurement method for reach and frequency across different media channels that advertisers can use.

However, the TV companies have thus far been reluctant to join brands as full funding members for the first two phases of Origin, which means providing the money for research and development — the fruits of which will be seen for the first time this month.

From the outset, senior broadcast executives have been hesitant to fully support a project that, in their view, equates independently-verified UK TV audience ratings with self-reported numbers given on Google and Facebook’s platforms.

Supporters of Origin, meanwhile, insist that the new tool will enable marketers to filter for “TV-like metrics”.

After the prototype is considered by the Origin steering group, the project will continue to be funded by advertisers and not media owners that are already paying for industry measurement, such as Barb for TV audiences.

A spokeswoman said: “We’re pleased that the PPA and Ozone are closely involved in the current phase, which includes contributing funding and Pamco are supporting the project with research resource.

“We wouldn’t ask Pamco for funding as the ask is of the media owners themselves, but Pamco are supportive and we were delighted to accept their offer of technical input.”

Denstu and IPG Mediabrands have also agreed to sign up as funding partners, joining Omnicom Media Group, Group M (WPP) and Publicis Media. Neustar, the martech company, has also signed on to Origin as a funding partner, as has indie media agency The Kite Factory.

Mediatel News spoke to sources familiar with all three of the UK’s major TV broadcasters, all of whom gave a similar account of why the sector has not been enthusiastic about the project.

“The overriding frustration is this has been championed by Google/YouTube and Facebook, who have a vested interest in being able to compare their impressions with ours on a like-for-like basis”, one said. “Why would we be willing to subject our measurement to that when we’ve already got Barb, which, frankly, we invest a lot of money into?”

Another broadcaster’s sales executive said: “It’s not a case of whether we fund it or not, it’s a test of what is right or not. We believe what Google is proposing is wrong. It will provide the wrong information and the wrong data.

“The broadcasters, like most media owners, have relied upon an independent and truly transparent measurement system to measure their audience. Until [Origin] is that, we won’t get involved.”

A source familiar with one of the broadcasters’ sales houses revealed that, when ISBA was trying to secure “phase two” Origin funding from broadcasters last year, the broadcaster had suggested Barb should spearhead any development of the tool.

“We’re willing to listen and be open-minded, but we’re never going to put money in. [Origin] has to work within the ecosystem of our current measurement,” the source added.

Sky is also planning to add addressable audiences to CFlight, allowing advertisers to measure how their targeting strategies have performed