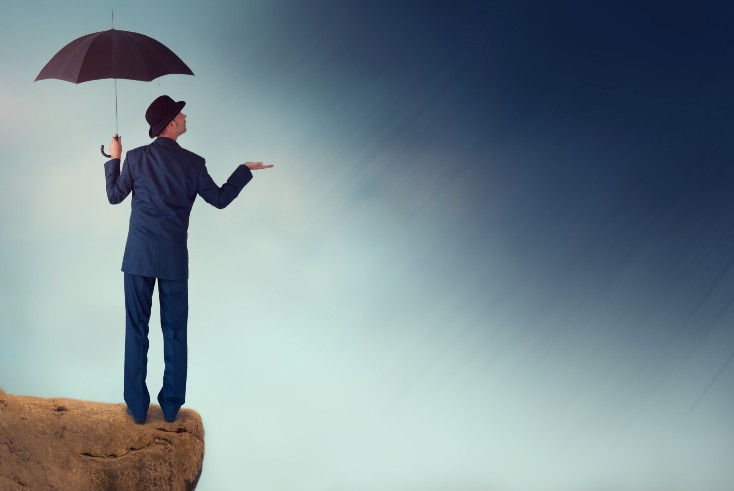 Magna has revised down its growth estimates for the global advertising industry, now predicting 5% growth in 2023 (it previously expected 7.5% in its June report).

That would amount to a slowdown from 2022, which Magna now expects will see global ad revenues grow 7% to $795bn.

The global downgrade is in line with new expectations for the UK advertising industry specifically, which Magna now expects will grow by 5.4% next year.

Magna attributes its downgrade in part to the deterioration of next year’s macroeconomic outlook (the International Monetary Fund forecasts 0.3% GDP growth, down from 3.6% in 2022), which it says will likely cause upper-funnel adspend and traditional media ad revenues to slow down.

However, IPG Mediabrands’ media investment and intelligence arm noted that traditional media showed resilience in 2022, with television, audio, publishing, and out of home (OOH) together growing 2.5% globally this year despite a challenging macroeconomic environment. Digital media companies grew 9% in comparison.

Author of the report, Magna executive vice president Vincent Létang, explained: “Advertising spending slowed down in the second half of 2022 because of economic uncertainty and issues affecting digital advertising formats, but traditional editorial media managed to grow by 2.5%. The gap in growth rates with digital advertising growth (8.9%) was the narrowest ever measured by Magna, suggesting that the long-term transition to a digital-centric marketing landscape has slowed down following the Covid acceleration.”

However, Magna predicts 2023 will be gloomier for traditional outlets. It expects several industry verticals, namely consumer packaged goods (CPG) and fast-moving consumer goods (FMCG), as well as finance, to slow marketing expenditure next year to cut costs. In that environment, traditional media ad sales would slow.

Magna predicts publishing and television ad sales will decrease by 3% and 4% next year, respectively. Publishing is expected to decline by a similar number in 2022, but television ad revenues are believed to grow 1.7% globally this year.

Though Magna believes the introduction of new ad-funded TV streaming formats on Netflix and Disney+ will result in a “grow the pie” scenario of larger AVOD and video budgets, the development of AVOD may not be enough to make up continued losses in traditional broadcast television in some markets, especially given the relative lack of major sporting events in 2023 compared to 2022’s FIFA World Cup.

Meanwhile, audio is predicted to remain stable (1%) in 2023, while OOH is expected to continue its recovery to reach above pre-pandemic levels (6% to $32bn).

How we should treat GroupM, IPG and Zenith forecasts

Létang offered further analysis: “Marketers continue to value the brand safety that editorial media vendors deliver, combined with expanding cross-platform opportunities. Television (2%) and OOH media (12%) were particularly resilient in 2022. The introduction of ad-supported premium streaming in 2023 and the continued success of digital audio formats also exemplify the comeback of ad-supported editorial media in the top of mind of marketers, consumers, and media executives.”

Magna found digital growth to be a mixed bag in 2022, with Létang telling The Media Leader that it is “no longer a consistent category”, adding that “all formats are maturing to a degree and we are not likely to ever see the 20%+ growth rates we have seen in the past, however big differences across formats.”

The group described digital search as “recession-proof” and “privacy-proof”, explaining that it remained the largest advertising format with consumer brands and small businesses to the tune of an anticipated $260bn globally this year. Driven by expansion in ecommerce and retail media, search is expected to grow 13% this year and is expected to generate an additional 10% growth in 2023.

Magna also pointed to multiple headwinds combining to cause social media revenue to “stall” in 2022, growing just 4% to $149bn globally—a dip following extraordinary growth rates of 20%-35% seen during the pandemic.