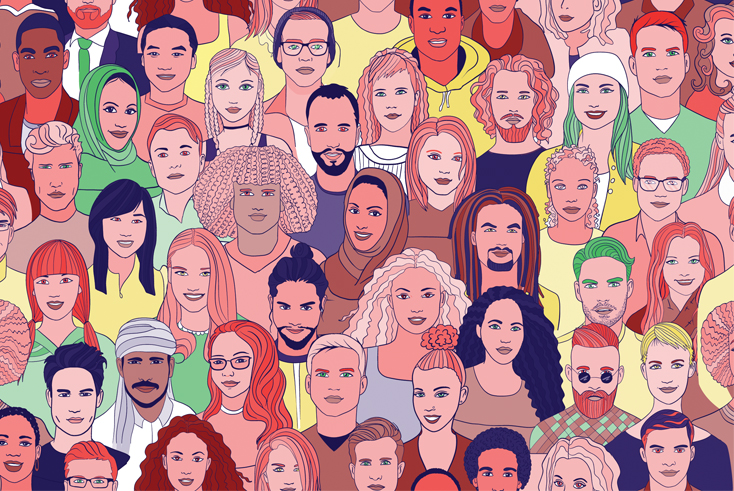 Representation of people from non-white backgrounds employed in agencies increased year-on-year according to latest figures from the IPA.

The IPA Agency Census surveys all of its members in media, creative and other agencies revealing staff numbers and diversity changes across the industry.

In media agencies, 30.2% employees at a junior or entry level came from a non-white background, which was an increase of 4.3 percentage points from the previous year.

However, ethnic and gender pay gaps of over 20% were recorded in the census.

The census showed the gender pay gap in IPA member media agencies was 18.9%, compared to creative and non-media agencies at 25.8%.

The same data demonstrated the ethnicity pay gap was 23.4% in media agencies, while creative and non-media agencies registered 15.3%.

The ratio of women in C-suite roles in media agencies surveyed was 32.8%.

Within this, women accounted for 51.8% of senior planning roles and 41.1% of senior strategy roles.

Only 5.4% of employee departures in media agencies were redundancies, compared to 32.8% in creative and other non-media agencies.

The overwhelming majority (85%) of agencies surveyed stated they would adopt a hybrid approach to working now Covid-19 restrictions have lifted.

Paul Bainsfair, Director General of the IPA, said: “Despite these areas of positivity, with talent as our industry’s most valuable resource, there is of course more to be done.”