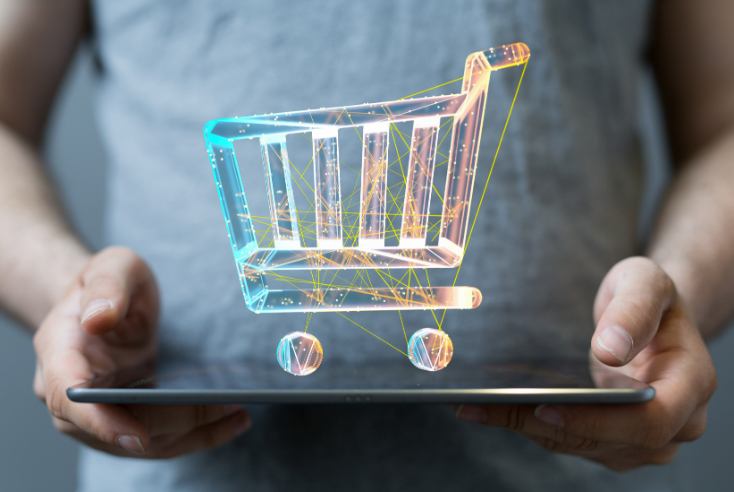 Retail media adspend will hit €25bn in Europe by 2026, according to IAB Europe forecasts.

According to its report, in collaboration with Xandr (now part of Microsoft), retail media can no longer be described as “an emerging channel” given the Covid-19 pandemic “fundamentally changed” consumer shopping habits. For example, now three-quarters of shoppers in Europe go online.

This forecast and study comes as Channel 4 and ITV have inked deals with Sainsbury’s Nectar 360 and Tesco’s Dunnhumby respectively to match broadcaster viewing data with first-party retail media datasets.

In addition, Mudit Jaju, global ecommerce lead at Wavemaker recently described the retail media market worldwide as going through a “massive explosion in every way” with the number and variety of offerings in retail media “exploding”, with ensuing high volatility, inflation and opportunity in The Media Leader Podcast.

In the UK specifically data from the Office for National Statistics (ONS) found online sales accounted for 40% of total retail sales last year.

The report surveyed 800 buyers across Europe over the last quarter to understand current use and experience of retail media on media plans, and attitudes towards its future implementation.

IAB Europe’s survey found retail media is “a key part” of advertising strategies with the vast majority of advertisers (92%) and most agencies (74%) already partnering with retailers to reach their target markets.

Out of those that are not currently leveraging retail media in their planning, more than eight in 10 (88%) of advertisers and more than three-quarters of agencies (77%) plan to within the next year.

The report stated: “Advertising against a bespoke audience built from retailers’ data is an attractive proposition, as marketers increasingly seek future-proofed media planning, activation and measurement in a ‘cookieless’ online advertising environment.”

When it comes to first-party data, 91% of media buyers have a bespoke strategy in place, and 49% are “still working” on scaling their strategies, driven by the impending deprecation of the third-party cookie in 2024.

The survey also asked about challenges and barriers to entry for buyers to get involved in retail media. The most prominent were isolated as scale and integration with other advertising technologies.

Daniel Knapp, chief economist, IAB Europe said: “Retail Media in Europe is already an €8bn market and growing double-digit despite economic headwinds. The pandemic-induced rise of e-commerce, paired with retailers’ first party data in a world of signal loss, and the ability to combine ad exposure and conversion into a single platform are key market drivers. We see further potential for off-site retail media to integrate retailer’s role more widely in the upper marketing funnel.”