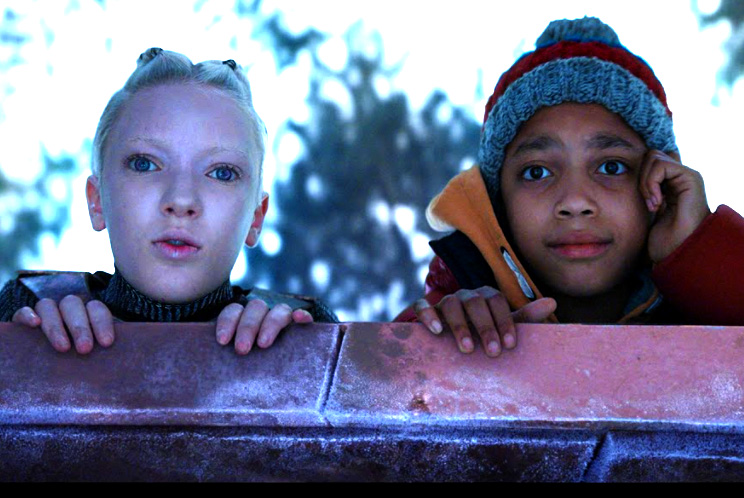 The retailer John Lewis benefitted from a ‘response halo’ by going heavy and early.

In most businesses, anyone spending tens of millions of pounds without being able to prove impact would be summarily laughed out of the boardroom. Yet that is exactly what TV advertisers do every day.

With scant means to close the attribution loop, TV has always been a medium for brand-building; campaign impact is measured only qualitatively and buyers continue spending as long as sales are growing.

For the brands whose media buyers just spent a record sum during the year’s biggest ad season – £7.9bn this Christmas – that represents a problem. If the effectiveness of TV cannot be proven, more budgets will this year drift, often unwisely, to digital channels.

But TV’s impact does not have to go unattributed. By harnessing technology to measure audience activity all the way from exposure through to response across channels, it is possible to accurately measure the outcomes of TV ads.

Through November and December, ViewersLogic recorded and analysed viewer-provided data on the consumption of major retailers’ seasonal TV ad campaigns, as well as their subsequent website visits.

ViewersLogic panellists use their smartphones to connect with and automatically capture their TV viewing, as well as their online browsing behaviour and other activities –  creating deterministic, single-source data.

Here is what we found:

TV’s impact can be evidenced

By comparing visits from ad-exposed users with those from a non-exposed control group, campaign impact can clearly be seen. While all brands saw seasonal web traffic growth, there is a quantifiable uplift from ad-exposed viewers.

For example, at its height, Currys’ campaign saw 9.1% of ad viewers visit its website, compared with just 4.3% of non-exposed consumers – a 84% jump over the baseline of 4.9%. What’s more, this response curve clearly maps to both the duration and the daily intensity of Currys’ 47-day Christmas campaign.

Christmas ad buyers shouldn’t stick their finger in the air, they should put it in the data. 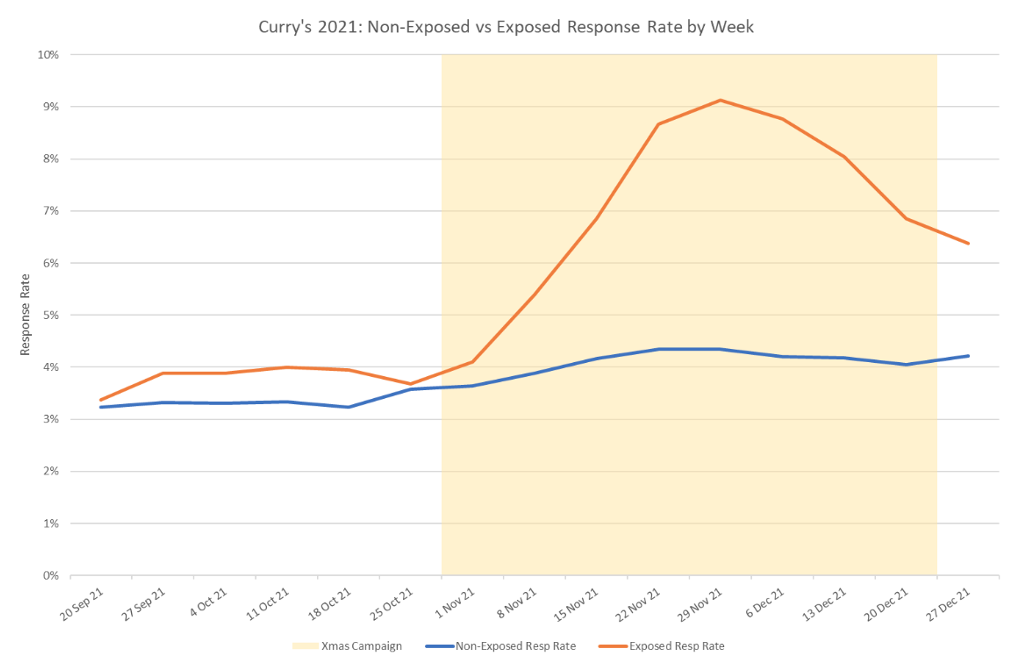 TV attribution technologies have emerged in the last couple of years, but early methods have been problematic. With big brands buying ads across multiple overlapping networks in the same daypart, vendors commonly resort to attributing impact to individual ads by correlating website visits within a five-minute window of a given airing.

But our research shows less than 1% of in-campaign web visits come from viewers in this short space of time. Instead, the window between ad exposure and a website visit can be quite long indeed.

For example, John Lewis began its TV activity in early November – but the uplift in web visits from those who saw its ads persisted for around three weeks after ad deliveries tailed off. John Lewis benefitted from this response halo by going heavy and early, earning the most effective campaign per 10 million impressions despite dialling down spending a full two weeks before Christmas.

More brands should follow its lead. Don’t base 99% of your spending decisions on 1% of your traffic – instead, understand how, as has always been suspected, viewer consideration percolates in the days after exposure. 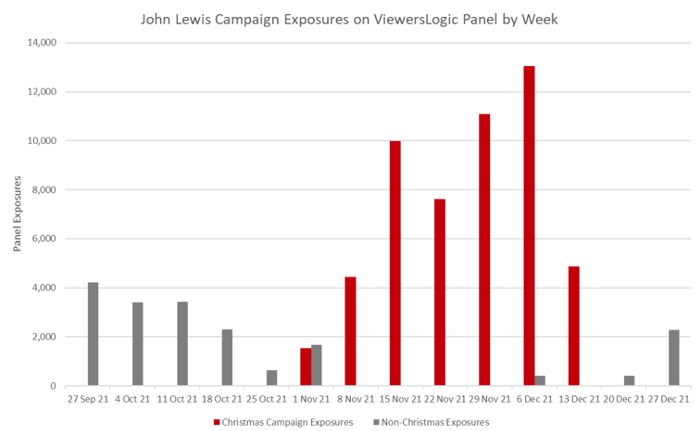 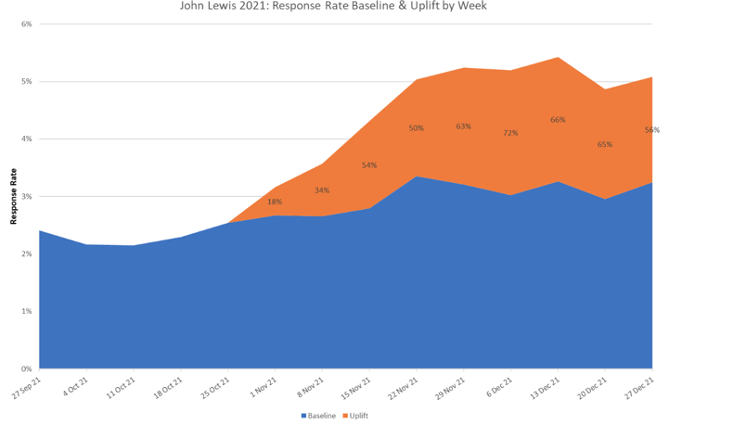 Proving TV’s effectiveness isn’t just for Christmas. The loudest call from marketers lately has been to move away from “probabilistic” and fragmented, second-hand data, towards holistic cross-channel measurement that reflects audiences’ real behaviour. This “deterministic” data will change TV ad-buying in three ways:

TV planners and buyers should not be hiding from their clients under the veil of John Wanamaker’s famous quote. TV is the lion’s share of many ad budgets and must be held to account.

Agencies have noted this demand, developing a host of algorithms to measure their own plans. But agencies marking their own homework won’t be tolerated for long. Brands will insist on better, more empirical indicators.

It is no wonder media budgets are moving down the funnel to prove impact. But the “last click” is taking way too much of the credit. The truth stands that many visits through a Facebook page are initially primed by a TV ad. By unquestioningly pumping more money instead into Facebook, buyers may be rewarding the wrong driver.

By actually quantifying other channels’ role in audience response, though, media planners can more appropriately apportion attribution across the whole customer journey, knowing with more certainty where to re-invest.

More marketers are coming to understand the unsuitability of traditional measurement methods, like surveys. The best way to understand the actual impact of an ad is to also monitor audiences’ downstream actions across their actual media and buying habits.

But doing so won’t just support attribution insights at the individual level. It will also allow brands to reverse-analyse whole cohorts. For example, winding back a particular group of online buyers to understand which media exposure they may all have had in common.

Empirical data can show that, depending on your strategy, investing heavily in TV, at Christmas or any other time of year, can yield real returns. But brands cannot hope for this evidence to fall into their lap.

They need to prepare themselves for enhanced TV attribution by examining and understanding all the potential touchpoints along their customers’ journeys, and by assessing their best path to deployment.

Not all data is equal. Options which take disparate data – like ad exposure, web visitation and ecommerce outcomes – from diverse sources may be disadvantaged when compared against single-source, straight-from-the-horse’s-mouth indicators.

Simen Moen is head of data analytics at ViewersLogic. Prior to ViewersLogic, Moen was a senior data analyst at media agency the7stars for several years, where he used ViewersLogic’s data.