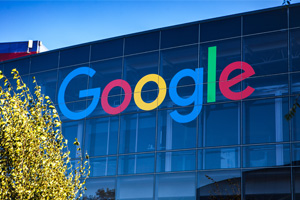 Unredacted filings from an antitrust lawsuit in the US allege Google and Meta CEOs fixed online advertising sales.

The 242-page document is a third amendment complaint in antitrust litigation with 17 states as plaintiffs.

While Meta is not a defendant in the lawsuit, the report alleges Google CEO, Sundar Pichai (pictured, below), Meta CEO Mark Zuckerberg, and Facebook chief operating officer Sheryl Sandberg signed off on an anti-competition deal to fix their pricing and processes of ad auctions in 2018. This was in response Facebook announcing the intention to launch their own header bidding system. 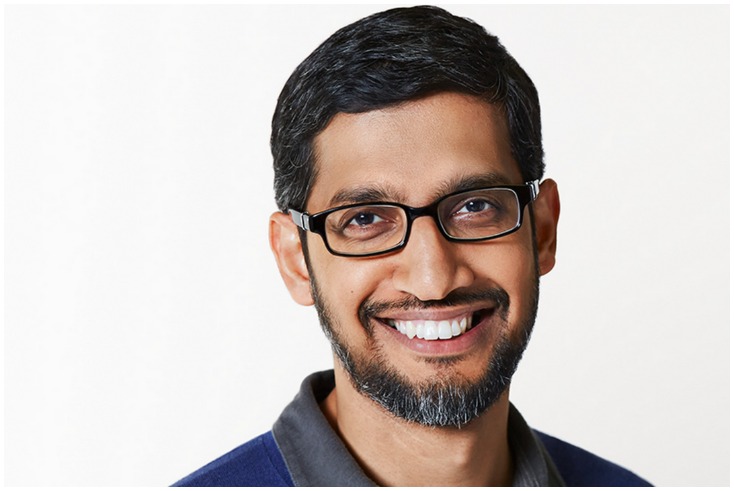 The filings said: “Facebook’s Chief Operating Officer [redacted] was explicit that “[t]his is a big deal strategically” in an email thread that included Facebook CEO [redacted].

When the economic terms had taken their form, the team sent an email addressed directly to CEO [redacted]: “We’re nearly ready to sign and need your approval to move forward.” Facebook CEO [redacted] wanted to meet with COO [redacted] and his other executives before making a decision.”

In the introduction, the State Attorney general’s unredacted filings maintain: “Google did not accrue its monopoly power through excellence in the marketplace or innovations in its services alone.

“Google’s internal documents belie the public image of brainy Google engineers having fun at their sunny Mountain View campus while trying to make the world a better place. Rather, to cement its dominance across online display markets,

“Google has repeatedly and brazenly violated antitrust and consumer protection laws. Its modus operandi is to monopolize and misrepresent.”

It also highlights Google earns revenue of over $65bn per quarter, or $712m per day, almost all from advertising. The company also operates the largest exchange, AdX, as well as representing both buyers and sellers of display ads, the document said.

The filing used a baseball metaphor to describe Google as being “pitcher, batter, and umpire, all at the same time.”

Another claim questioned in the filings was Google’s promise to “never sell your personal information to anyone” which the report says Pichai “deceptively” said was an unequivocal policy.

It went on to say: “But Google leverages intimate user data and personal information to broker billions of daily online ad impressions between publishers and advertisers that target individual users based almost entirely on their personal information. Internal documents confirm that Google knows its users are deceived by these misrepresentations, even as it reaps billions from ads that rely on personal data to target those users.”

Other practices such as a secret program called Bernanke in 2013 to drop advertisers’ bids from Google’s exchange imply the company misled publishers and advertisers for years about the pricing and processes of its ad auctions.

It is alleged Google “pocketed the difference” in price of what publishers and advertisers were informed an ad cost to grow its digital monopoly and develop systems to similarly manipulate future auctions.

A jury trial from this lawsuit has been demanded.

A Meta spokesperson said: “Meta’s non-exclusive bidding agreement with Google and the similar agreements we have with other bidding platforms, have helped to increase competition for ad placements. These business relationships enable Meta to deliver more value to advertisers while fairly compensating publishers, resulting in better outcomes for all.”

Google has not responded to a request for comment from Mediatel News.