Frustrated customers are a high price to pay for unnecessary data 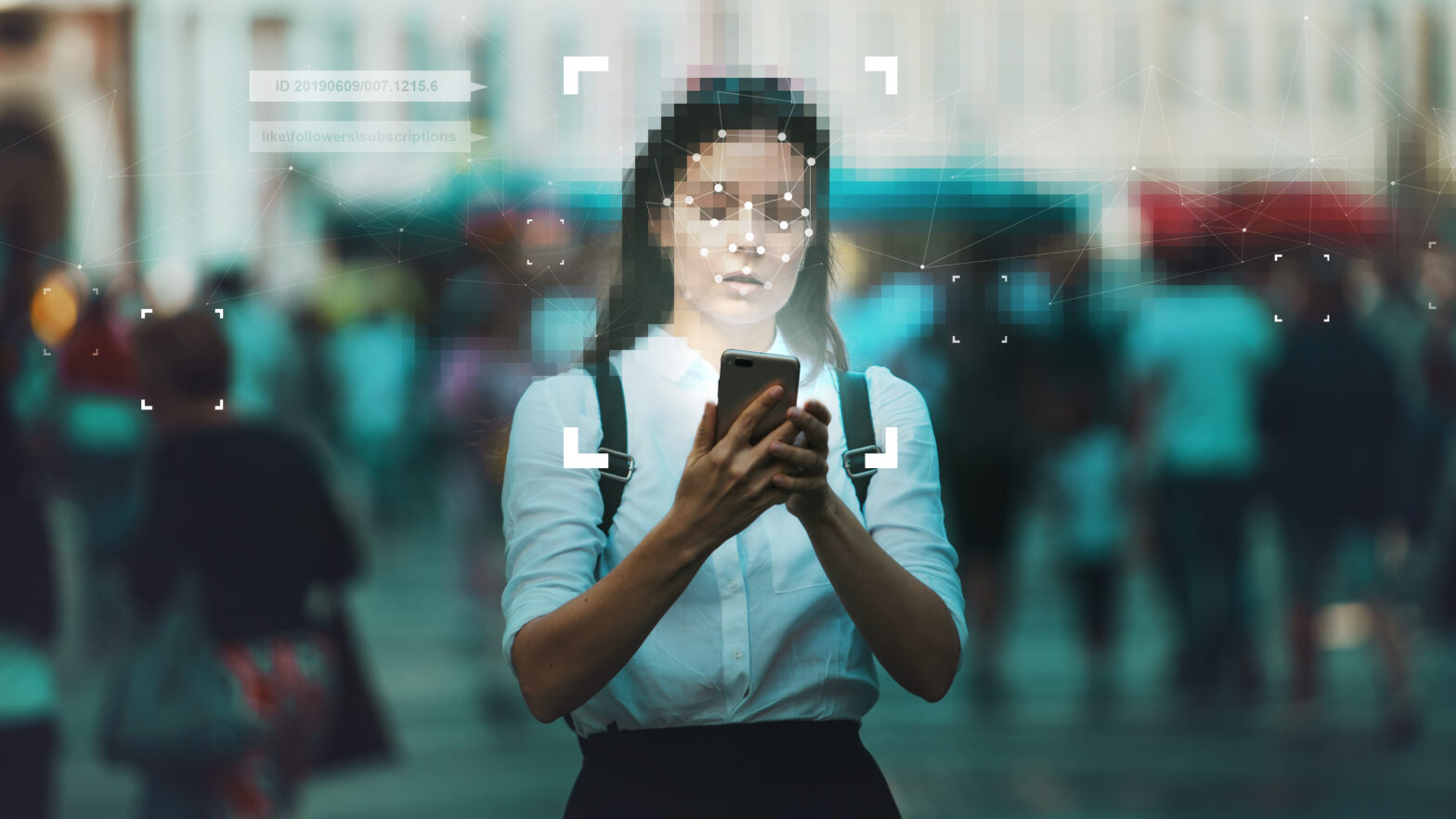 Businesses need to take new data regulations seriously rather than look for ways to circumnavigate them if they want engaged consumers.

Over the last few years, multiple new laws have been passed globally with the aim of protecting consumers from being tracked around the internet.

The latest, the American Data Privacy and Protection Act, has made its way to the House Floor and promises to provide unified data protection laws across all states.

The aim of the Act is to restrict companies from being able to collect or process data about web users across sites for advertising purposes.

Companies will still be able to use their own first-party data to serve targeted ads on an opt-out basis but will be completely restricted from serving targeted ads to children or teens younger than 17.

It’s unsurprising that many in the advertising industry disagree with the proposed new laws, with many advertisers and agencies historically thinking it was a necessity to collect masses of customer data for advertising campaigns.

Now it’s time to stop and rethink our relationship with the consumer and find a better way.

In the long term, the proposed changes could benefit both the advertising industry and a consumer who is increasingly becoming disengaged with the online advertising ecosystem.

Just because we can, doesn’t mean we should

The focus on collecting data has been fundamental to the online advertising system. Players have tried to collect as much data as possible, store it for as long as possible and then retarget consumers until they engage with the ad.

This behavior is driven by trying to deliver as many impressions as possible, in hopes of an action, but this strategy leaves the consumer frustrated and disengaged, with many finding the online advertising they are served extremely irritating and intrusive.

Consumers have been telling us what they want, we have just chosen to ignore them.

When previous laws have been floated, the rush has been to create a way to circumnavigate them, rather than considering that they have been suggested for a good reason. And that reason is to create a better ad experience and protect the consumer.

Many businesses tried to claim “legitimate interest” for their data collection –  a loophole that was created by a lack of specific guidance in the regulation, allowing companies to continue as normal.

It has actually negatively impacted the user experience as a result, with endless popups and permission screens, meaning that consumers have had no choice but to accept privacy policies.

We hope that such potential pitfalls will be taken into consideration in the US, so that any act actually marks a change for the industry.

We don’t need data, we need to eliminate the clutter

One of the biggest misconceptions of online advertising has been that data = power. This is the way we’ve lived, and one of the reasons that there are so many advertising technology companies that facilitate the process.

But some of the best advertising doesn’t rely on third-party data. Instead it can utilize first-party data that publishers can already access, along with ensuring that ads are contextually relevant.

It’s been irresponsible use of data that created the current situation of consumer frustration, so it’s vital that publishers look at responsible ways of using the data they own, alongside their own content, to fuel the advertising ecosystem.

In addition, they can work with adtech partners to help fuel their content strategy by looking at how consumers are engaging with particular pieces of content.

Businesses will have to pivot or cease to exist

Ultimately, businesses need to take these new regulations seriously for the building of trust and future growth and not look for ways to circumnavigate them.

Now is the time for regulations to discourage the less favorable activity that has historically been acceptable in the industry.

Most businesses that built themselves around the use of third-party data have been aware of change on the horizon and many have already started to diversify their offering in order to future proof the business.

Businesses that are built around providing an ethical ecosystem with the customer’s needs at the forefront will be the ones to come out on top.