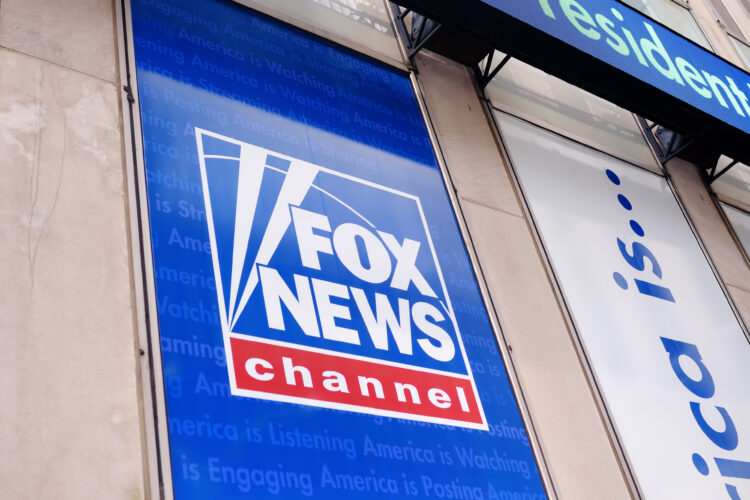 On Monday, a spokesman for Fox News told reporters that the cable channel would cover tomorrow’s primetime January 6 committee hearing “as news warrants” rather than in full, instead opting to carry its standard slate of primetime shows: Tucker Carlson Tonight, Hannity, and The Ingraham Angle.

The much-anticipated hearing, which is expected to last around two hours, will be carried by all other major US broadcasters – NBC, ABC, and CBS – as well as cable outlets CNN and MSNBC in full. Other newspapers such as The New York Times and Washington Post will also be providing live coverage digitally.

Star anchor Laura Ingraham defended Fox’s decision, stating the network “cater[s] to our audience”, implying that Fox News viewers are either disinterested or disbelieving of the information that will be shared during the hearing.

The committee’s decision to begin the proceedings in primetime reflects a desire to increase potential viewership as it highlights the fruits of its investigation into the January 6 insurrection, which began in July of 2021.

Congressional hearings that begin earlier in the day and seep into primetime can often have the opposite effect, with coverage sometimes waning as broadcasters weigh the value of carrying uninterrupted news against the potential for large advertising revenue from their usual slate of shows. For instance, the first night of arguments in favor of Donald Trump’s first impeachment was not aired in primetime by ABC, CBS, and NBC (it was carried in full by CNN and MSNBC).

But the January 6 committee hearing appears to be a different animal, with anticipation simmering for months over potential revelations that could lead to further legal action against the insurgents.

The committee is reported to be holding two primetime hearings –  one each to mark the beginning and conclusion on 9 June and 23 June respectively. Four other daytime sessions are scheduled in the interim, though the calendar is subject to change.

Fox News’ decision to refuse to cover the primetime hearing on Thursday in full reflects an ongoing trend of how the channel has covered similar congressional matters critical of Republican leadership.

During Trump’s first impeachment trial, which began around 1pm ET on 22 January 22, Fox News covered the entirety of Rep Adam Schiff’s two-hour-long opening statement. Beginning with The Five at 5pm, however, it began portioning the trial to a multi-screen view, with The Five pundits, and even commercial breaks, speaking and playing over the proceedings, respectively.

Fox News has the optics of covering the #ImpeachmentTrial without actually covering it. They’ve been showing screen-in-screen video of the proceedings without audio. Instead, hosts are providing Trumpian spin. It’s propaganda giving the illusion of journalism. Remarkable. pic.twitter.com/NKbN2Sic1o

When the trial continued into primetime, Fox News instead aired its standard bloc of shows then, as it will again now.

During Trump’s second impeachment hearing in February of 2021, the strategy appeared similar. Though Fox News broadcasted the affair during the daytime, critics accused the channel of cutting away to The Five during particularly compelling video footage from the January 6 riot introduced by Rep Eric Swalwell.

The Five pundit Juan Williams seemed to be aware that the move was damaging, accusing his colleagues on air of “ignoring” the proceedings.

Williams left The Five in May of 2021, though he still works as a political analyst for Fox News.

Other moderating voices have left Fox News altogether since January 6 2021, including Donna Brazile, Jonah Goldberg, and Stephen Hayes. Chris Wallace, who said life at the network became “unsustainable” following the attempted insurrection, left in December of last year for CNN+ (he will continue on at CNN following the streaming service’s dissolution).

Critics have been apt to point out the stark difference in coverage between the forthcoming January 6 committee hearing and the ten investigations conducted over the 2012 Benghazi attack. A Media Matters report found that, in the first 20 months following the attacks, Fox News’ evening lineup ran nearly 1,100 segments on Benghazi and the resulting investigations. The cable station cut away from the actual 2015 hearing on the attacks itself, however.