Failing to be heard 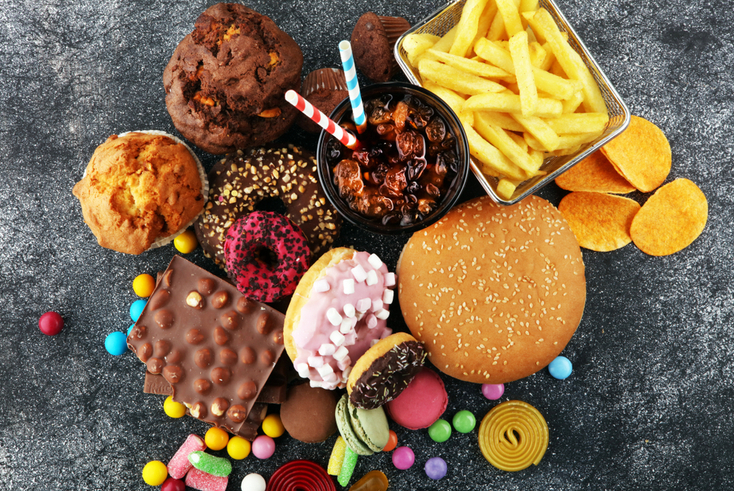 Our industry was dealt a grave, low blow during yesterday’s State Opening of Parliament and Queen’s Speech.

Government intends to press ahead with an advertising ban for food and drink high in fat, sugar and salt (HFSS) completely online and before the 9pm watershed on TV.

The proposed Government timeline by April 2022 will come around quick, and will also see restrictions to in-store promotions on HFSS in retailers.

Apparently this significant decision was communicated in briefing papers, which accompanied the many other announcements in Her Majesty’s speech.

The only early industry reaction was from the IAB. The AA and ISBA didn’t weigh-in immediately and Campaign didn’t cover it until rather later (presumedly everyone, including myself was trying to source confirmation).

It was hard to find any mention of it on trusted news feeds like the BBC. Maybe I’m missing it but I can’t see any mention in today’s Times or other newspapers either.

We’re right to draw attention to the fact that the Government’s reaction to its rushed December consultation on this subject is incomplete and has taken scant regard of the evidence, which suggests that these measures will have little impact on a serious national issue…

…and that now is not a great time to compromise the already hard-hit revenues of some of our most key media companies.

The underhand way in which these measures were revealed suggests that the Government knows that it is showboating, seeking to be seen taking what it hopes will be very visible, if probably ineffective, action.

But it also serves as a sharp reality check on something we often flatter ourselves about – our industry’s influence.

It’s a big setback for our lobbyists (of which I was one for some years).

I’ve written before about how we are represented at the highest levels of Government by a ministry with a small budget and therefore little weight at Cabinet – except in the case of Huawei 5G, which the DCMS may have fronted but it was actually an issue of importance for the big beasts – Defence, intelligence and Home and Foreign Offices.

Perhaps we shouldn’t beat ourselves up too much though. The food and drink guys clearly have been no more successful in their lobbying of their ‘sponsoring ministries’ – bigger beasts like Trade and DEFRA.

More likely, they had other, bigger business with them and left it to the media and advertising sector to pursue an issue in which we have the most to lose.

They won’t be able to advertise their products as before but at least the playing field between them is level.

The AA’s “dismay’ at yesterday’s revelation is the strongest word I’ve seen used in a long while.

It’s still but a slap with a wet fish in the shape of things though. Charities and unions tend to be much more forthright, justifying their stridency under shields of purpose and morality.

Perhaps it’s time to take a leaf out of their books and raise the temperature?

It seems we are truly on our own on this one and shouldn’t kid ourselves that anyone is listening.

“It is vitally important that Government sets out the detail of its proposed ban on HFSS advertising online and responds to the consultation.

“As its own evidence demonstrated, a blanket ban does next-to-nothing to tackle obesity whilst damaging business, risking jobs and restricting adult freedom of choice.

“If, after months of engagement, Government has chosen to ignore more sophisticated, better targeted, cheaper and more proportionate ways to protect children online, then business will be forgiven for thinking that this Government cares less for serious policy than it does cheap headlines.”

“We are dismayed at the Government’s decision, announced in today’s Queen’s Speech, that it is going to press ahead with a 9pm watershed and total online ban on HFSS advertising.

“The Government’s own evidence shows that such measures will be ineffective in tackling obesity. The country needs balanced, consistent and well-evidenced policy interventions that will make a positive difference.

“The 9pm watershed and online ban will not reduce obesity levels, but will damage business and innovation and put jobs at risk.”

“We strongly disagree with the ban and the Government’s rationale for it. We recognise that childhood obesity is a significant challenge that must be addressed, and our view remains that an online ad ban is not the solution for this complex problem.

“The Government’s own evidence shows that an online ad ban will cut children’s calorie intake by a minuscule 2.84 calories per child, per day. What’s more, while the UK already has some of the strictest rules in place around online HFSS advertising and children’s exposure to HFSS ads online has fallen dramatically as a result, obesity rates have continued to rise.

“This fundamentally undermines the assumed link between ad exposure and childhood obesity – a fact that the Government has chosen to ignore in favour of blunt and disproportionate action.”