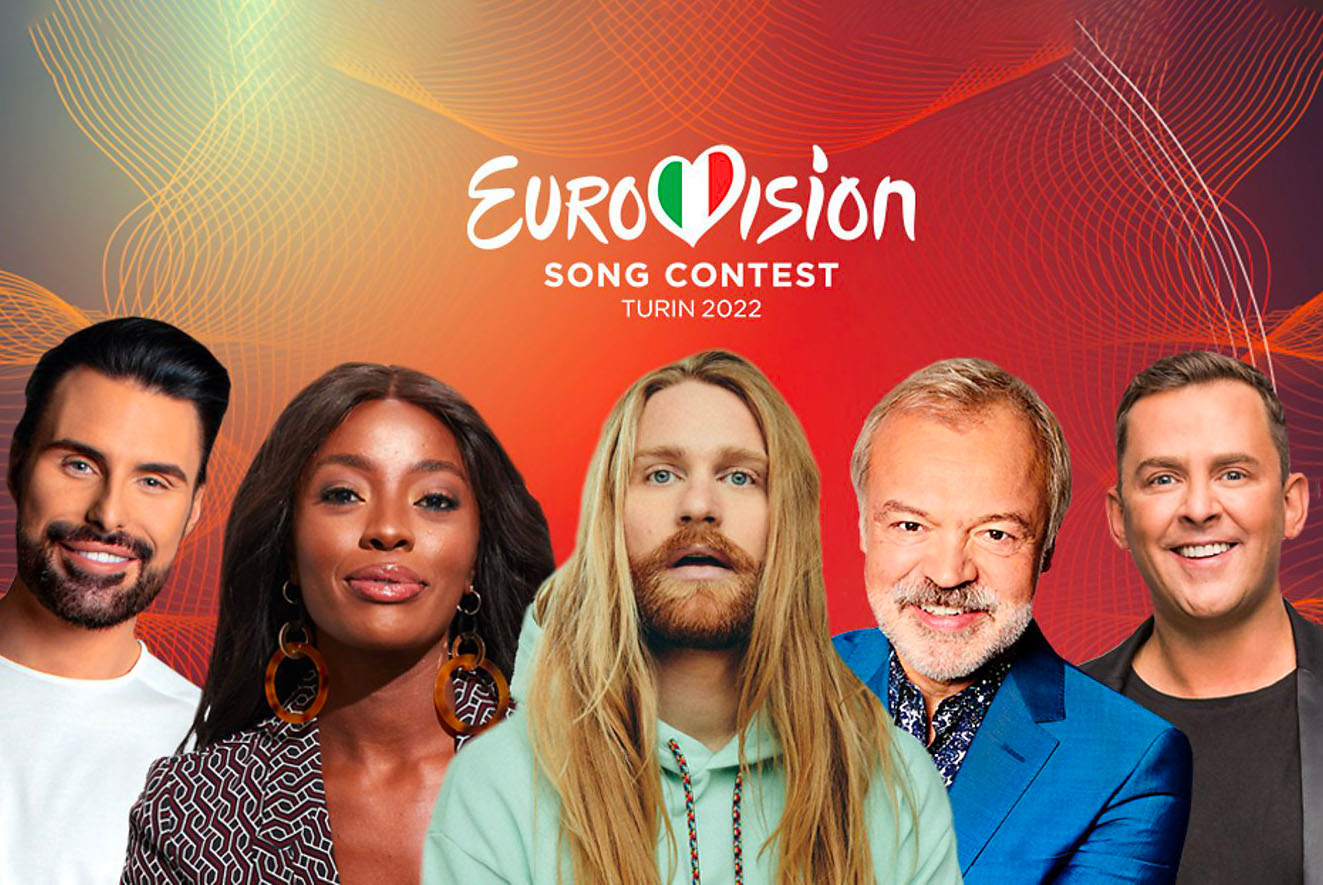 The BBC’s Eurovision Song Contest coverage has continued to improve as the UK achieved its highest position in over two decades.

The annual competition pulled in an average of 8.9 million viewers for BBC on 14 May, according to the BARB overnight figures, with an audience peak of 10.6 million at 11.30pm as the protracted voting results were announced.

Eurovision gave the BBC a 55% share of viewing between 8pm and midnight on Saturday evening, compared to just 11.1% for ITV’s primetime banker Britain’s Got Talent which had an average audience of 4 million from 8pm across ITV HD and ITV.

The UK’s entry Sam Ryder was leading the jury votes, which are announced by each country in turn, until public phone-in votes were added right at the end. People across Europe overwhelmingly voted for Ukraine, which significantly outweighed the UK’s success with jurors.

The evening capped off a ratings win for the BBC on Saturday overall, with more people tuning in for the FA Cup Final football coverage on BBC One (average 4.8 million, peak 6.7 million), compared to the same match being shown on ITV and ITV HD (average 1.6 million, peak (2.4 million).

Overnight ratings do not include figures from streaming/video-on-demand, which are published by BARB as consolidated figures eight days after broadcast.

The UK last came second in the 1998 Eurovision Song Contest (Imaani, Where Are You?), a year after winning it with Katrina & The Waves (Love Shine a Light).