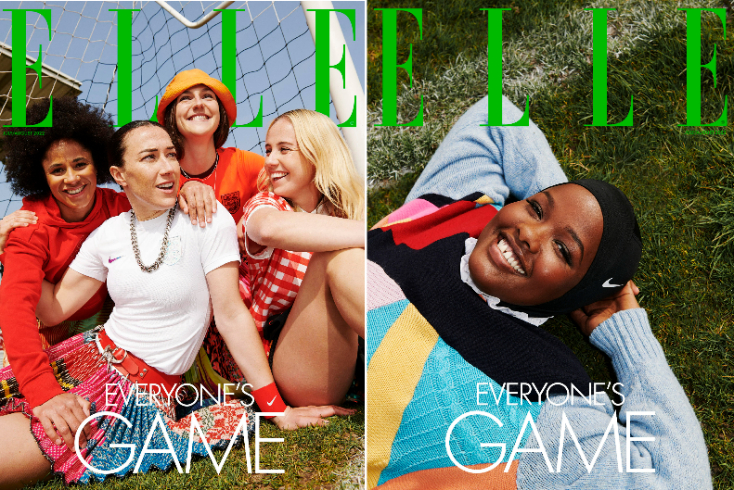 Elle UK and Nike have launched a campaign across print, digital, video and out-of-home to mark England’s hosting of the Uefa Women’s Euro 2022 Championship.

The tournament begins on 6 July and the “Everyone’s Game” campaign will showcase football at all levels featuring women leading change in the sport on and off the pitch. 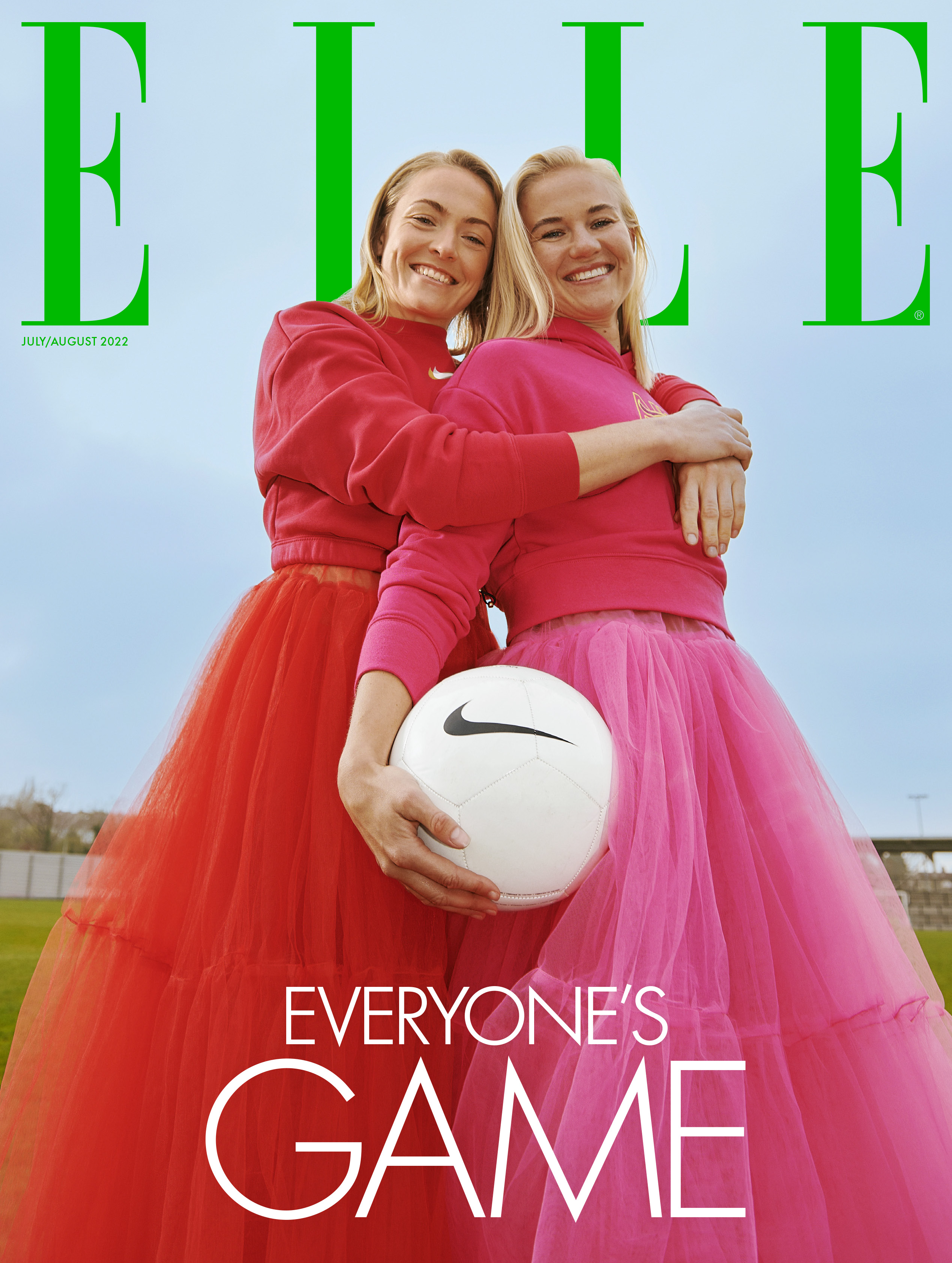 The issues will be distributed on newsstands at the first England game at Old Trafford and in selected Nike stores such as Nike Town London on Oxford Street.

A mural and billboard of one of these covers will also be placed on Camden High Street, London.

The July/August issue of Elle UK on sale today will include a sixteen-page spread including a fashion shoot with England’s players styled in Nike clothing, the new England National Team Kit and a feature written by Felicia Pennant, founder and editor-in-chief of Season Zine, a football and fashion platform.

The campaign also broadcasts a film directed by Lydia Garnett and produced by Somesuch across Elle UK’s website, social media and Nike Town London store heroing the growth and inclusivity in the women’s football.

Jane Wolfson, chief commercial officer, Hearst UK, said: “Elle has a long history of championing women, so we are thrilled to partner with Nike on this inspiring multi-platform EURO 2022 project to celebrate the Women’s EURO 2022 Championship being held here in the UK as well as shining a light on all those striving for change in the game. From world-class players to grassroot communities, the partnership aims to open up football to people at all levels and from all backgrounds.”