Does the perception of greed damage popular media brands? 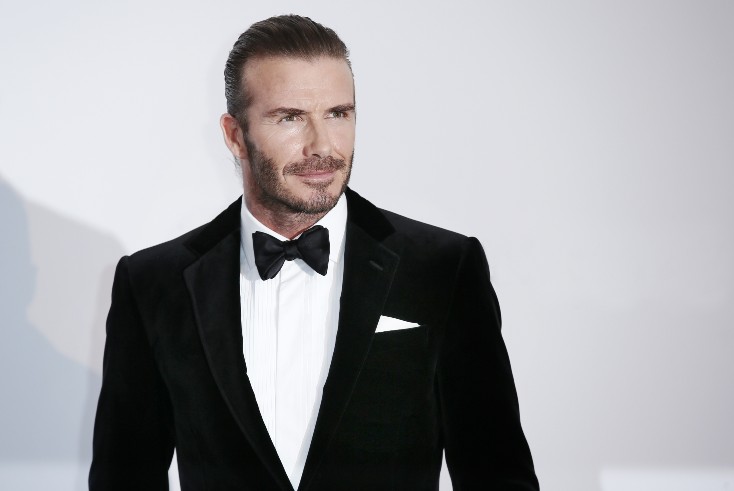 Stephen Arnell discusses how greed has led to hypocrisy among players in the media and in football alike.

Greed isn’t a word typically associated with the Danes.

Granted they had their moments during the centuries of Norse invasions, rapine and general mischief in Dark Age England, but over the last 900 years or so they’ve been relatively sedate, and across recent decades a model of a civilised, socially caring society.

So it came as something of a surprise to see Denmark’s TV producers flagellate themselves for their ‘greed’ in relation to spiralling rights payments demanded from streamers such as Disney+, Amazon Prime Video, TV2 Play and Netflix.

Understandably the companies decided they could do without bespoke Danish content, leaving the industry (in the words of former DR exec Lars Hermann) “completely screwed”.

Hermann added: “The problem is that we have completely overestimated — us and (actor and director union) Create Denmark — how much people like Danish content and that many (streamers) can do without Danish content. And, furthermore, there’s the war in Ukraine, inflation, supply problems; our economy is heading to recession and platform subscriptions. We thought the sky was the limit, but it’s not.”

This is a lesson to other countries seeking to produce specific local content for streamers.

As we’ve already seen, Warner Bros Discovery has scaled back on local productions and cancelled the roll out of services in some territories — but will this also extend to the regional hubs of streamers such as Disney+?

One would think the Ryan Reynolds/Rob McElhenney football documentary series Welcome to Wrexham was a local commission, but it is, in fact, an FX show ordered in the US.

On a very similar tack, David Beckham’s upcoming football (quelle surprise) reality series Save Our Squad is a Disney Europe show, albeit one which feels more than a tad samey after Wrexham.

And it must be admitted that in terms of charisma, humour and onscreen presence, Becks is no Reynolds (nor even McElhenney). Although he has ‘acted’ with Reynolds.

‘It profit a man nothing to give his soul for the whole world. . . but for Qatar?’

Which brings us back to the subject of greed.

The series, together with his performative queuing at the late Queen Elizabeth II’s funeral may help rehabilitate Beckham’s image — and secure him the knighthood he so covets.

Back in 2017, leaked emails revealed Beckham branding the honours committee “unappreciative c***s” for not awarding him a ‘K’ (“unless it is a knighthood, fuck off”), despite also declaring, “I don’t care about being knighted.”

The footballing legend also laid into singer Katherine Jenkins (“Singing at the rugby and going to see the troops plus taking coke. Fucking joke.”) and expressed dissatisfaction with being awarded a humble OBE (“I expected nothing less. If I was American I would of (sic) got something like this 10 years ago.”).

Wow, say what you mean, Dave. Rehabilitate, you say?

Indeed, as the former footballer’s extremely well-rewarded involvement (apparently in the region of £150m, enough to keep him in hair transplants, private jet flights and tattoos for the rest of his natural) in promoting Qatar’s 2022 World Cup has revolted those who previously gave Beckham the benefit of the doubt.

Beckham has famously framed himself as a defender of LGBT rights, so his decision to shill for the repressive Qatari regime struck observers as both hypocritical and repellently greedy.

Possibly Lineker’s stand will encourage more onscreen debate during the competition — unless the BBC decide to censure him, as they did for breaking Auntie’s ‘Impartiality Guidelines’ in his Twitter comments on the Tories allegedly pocketing Russian cash.

And unbelievable, unless you truly think Beckham’s the kind of Bourdain-esque gonzo gourmand that stalks the back streets of foreign cities searching for the best authentic ‘hole-in-the-wall’ grub.

As opposed to having a generic steak whilst Victoria wolfs down a yummy slice of salted wholemeal toast (sans butter, of course).

During his monologue Beckham declaims that Doha boasts “one of the best spice markets”, he’s ever been to.

Which made me wonder how many such markets Becks has actually visited; and is he noted for this particular activity?

Then in a ‘Eureka!’ moment it struck me.

Maybe he goes with son, the budding chef Brooklyn, helping in purchasing seasonings to jazz up his unique spins on egg ‘n chips, Heinz Cream of Chicken soup, cheese toasties, and beans on toast?

And lastly, since we’re on the subject of greed (for both ad revenue and audience ratings) and football, I wonder how ITV and the BBC will respond to the report in Saturday’s Guardian regarding filming restrictions at the World Cup?

Perhaps the two broadcasters should have considered keeping a purely skeleton pooled presence in the state, with all commentary and analysis conducted from UK studios?