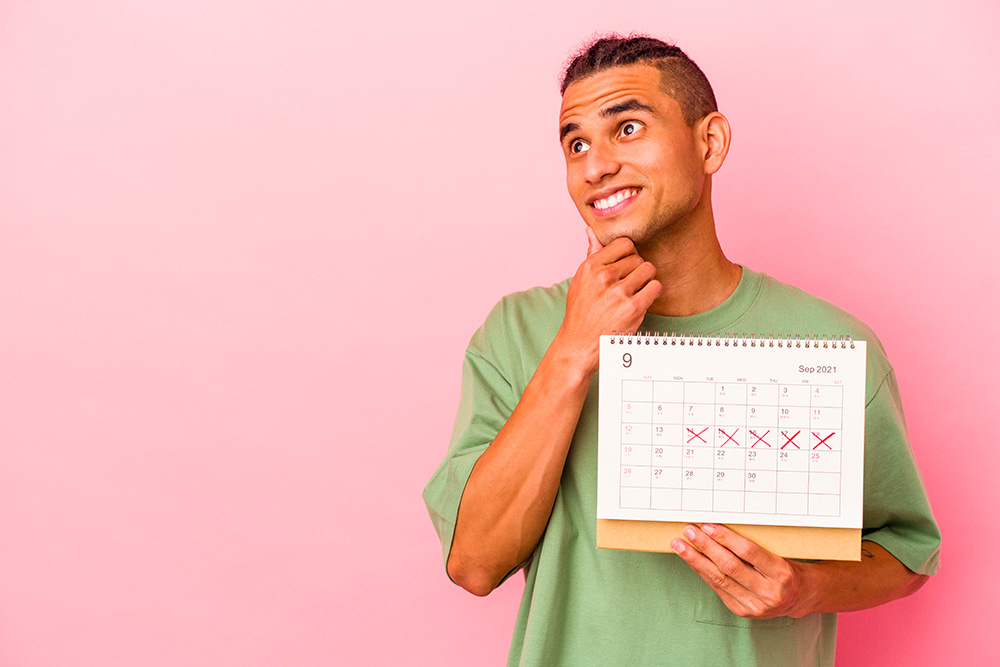 Christians don’t just spend money at Christmas. Why would you assume LGBTQ+ people only buy products during Pride month?

All too often, in their move to target under-represented communities, brands fall back on their old habits of tying their media outreach to group-specific time slots. Falling into the trap of showing up during Ramadan when they want to reach Muslims, Pride for the LGBTQ+ community and Black History Month to engage those of African & Caribbean heritage.

We know why it happens — piggybacking your marketing to an existing event or time like Wimbledon or Christmas is a time-honoured tactic — but it also unfortunately creates a one-dimensional view of diversity that is doing no-one any favours.

We understand brands have to start somewhere and these moments are a great place to do just that, but when they stop there, it’s actually limiting the opportunity. Many in these communities are big spenders, just like the rest of the UK, yet a brand is only engaging with them for one month of the year.

If nothing else, that simply doesn’t make good business sense.

In fact, it can backfire, making consumers in those communities suspicious of brands that only target them at those times. Dozens of products have been accused of ‘Pridewashing’ or ‘Tokenism’ over the years, while there were recent travails among particular brands being associated with the Women’s Euros Championship this year, only to have their unflattering gender pay gap information promptly revealed to all.

One of the key issues with only targeting a specific group at a specific time is that brands will face exactly that level of scrutiny. No brand wants to be accused of jumping on the bandwagon. They are forced to be beyond reproach if they want to have the right to play in that space — and perfection is hard to come by.

But if they treat these communities as mainstream elements of their activity, and don’t just restrict themselves to given times in the year, they can be forgiven for (a degree of) imperfection. If they can show consistency and commitment to learn and be better over a period of months, it’s often enough.

When brands are less fearful of consumers rooting around for the skeletons in their closets, it frees them to invest in a worthwhile cause — that of reaching under-represented communities — without the risk of being seen as trying to be ‘worthy’.

A further factor encouraging marketers to take a more nuanced view is the increase in multi-ethnic, blended and other non-traditional households in the UK.

Some are starting to make that more obvious in their ads — notably brands like BT and McCain — which is why companies that play in that space are focusing on ‘families’ first rather than on the particular ethnic groups and communities that make them up.

Brands need to be aware that people under the same roof will have different lived experiences, so best practice is to look for common ground in their communications.

Co-creation to the forefront

Co-creation is going to become increasingly important as brands look to be authentic and make community outreach part of their mainstream activations. Partnering directly with communities — and the media that are an integral part of their lives — is often the only way brands not used to targeting these groups all year round can make it work.

Media like GAY TIMES, Amaliah and GUAP will understand what their audiences want to hear outside of Pride, Ramadan and Black History Month. Often, of course, that will be the same messaging as the brand might use with the broader consumer base.

At UM, we’ve seen first-hand not only the benefits and positive results of committing to co-creation with community-led media, but that the learning and insights are starting to influence how we show up in mainstream activations.

This leads us to the fundamental argument, the commercial one. Every group of Christians has money to spend, but not all their expenditure is at Christmas. Why then would marketers assume that LGBTQ+ people only buy products during Pride month?