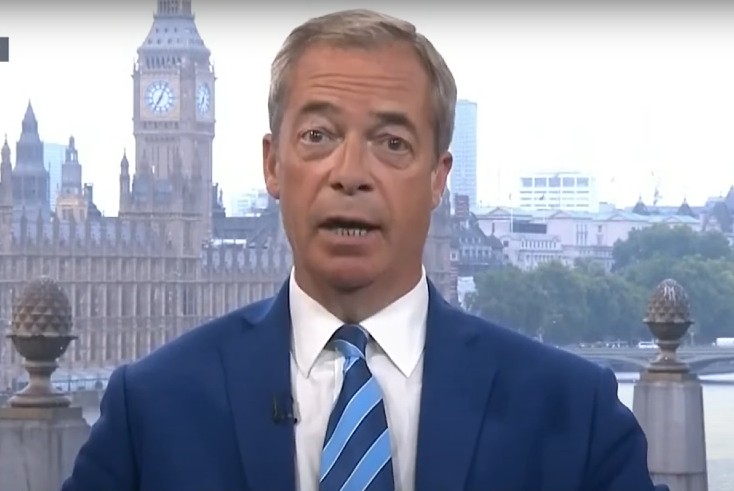 In an announcement today, Warner Bros. Discovery attributed the decision to sell its stake to part of a continued evaluation of its investments after the merger with WarnerMedia, a move that brought other news assets, namely CNN, into its portfolio.

The value of the sale was undisclosed.

Separately, the pair of investors will use a new capital injection of £60m, which is expected to be completed in the next few weeks, to “accelerate growth, innovation, and investment in British journalism” at GB News.

“This is testament to our confidence in the momentum and trajectory of GB News after a very strong first year,” said GB News chairman Alan McCormick, a partner at Legatum.

Alongside the divestment from Warner Bros. Discovery, co-founders of GB News Andrew Cole and Mark Schneider have resigned as directors after Legatum and Marshall also bought out their shareholdings. The pair created the company in February 2021 and oversaw the capital raise from Discovery and other investors at GB News’ outset.

Schneider will continue on as an advisor and editorial committee member while Cole is leaving to dedicate more time to other projects.

In addition, Frangopoulos announced a series of new appointments to the newsroom: The Telegraph’s Camilla Tominey will enter a new senior political presenting role, the Daily Mail‘s Andrew Pierce will host a new show to debut later this year, and Michael Portillo has been added as part of the channel’s political team and as host of a new fall programme.