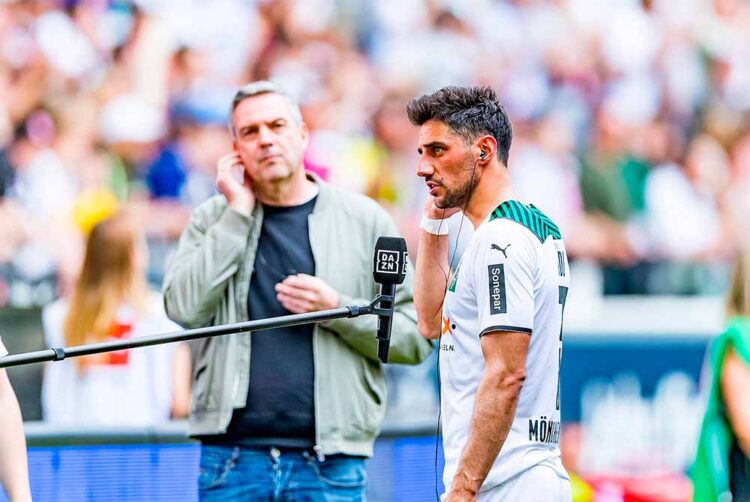 Sports streaming platform DAZN has completed a deal to buy Eleven Group’s global sports media businesses to bolster its portfolio of rights, including the top football leagues in Portugal and Belgium.

Team Whistle, a short-form original social media content provider based in the US, is also included in the deal.

Backed by billionaire Len Blavatnik, DAZN has expanded into more than 200 countries as part of its mission to become a Netflix-style offer for sports streaming. Last year it won the right to screen live Serie A football matches in Italy with a $2.7bn package.