Cosmetic intervention ads will be banned for under-18s by CAP 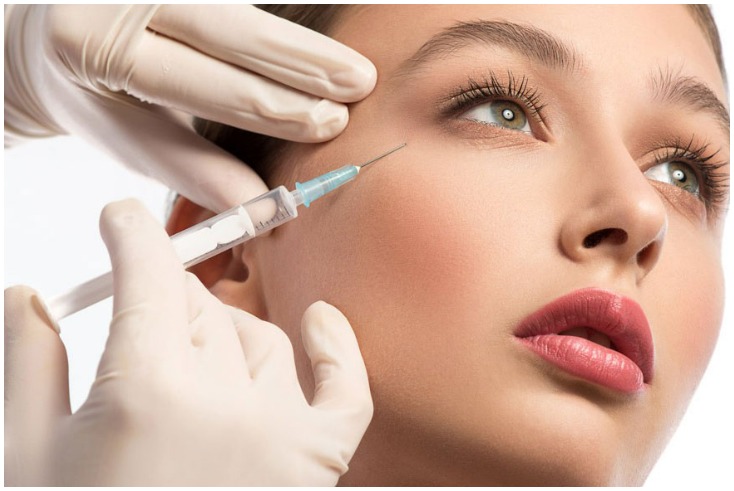 Ads promoting cosmetic interventions to under-18s will be banned under new advertising regulations.

The new code will come into force on 25 May 2022 and covers invasive and non-invasive cosmetic interventions.

These were defined as any intervention, procedure or treatment carried out with the primary objective of changing an aspect of a consumer’s physical appearance including surgical and non-surgical interventions.

Ads showing these procedures will not be permitted to appear in non-broadcast media like print, online media, social media and influencer marketing that directly targets under-18s, as well as non-broadcast media where this demographic could comprise 25% or more of the total audience.

These ads will also not be allowed in or around TV or radio shows commissioned for, principally directed at, or likely to appeal to child and teen audiences.

Shahriar Coupal, director of CAP, said: “Because of the inherent risks of cosmetic intervention procedures, and the potential appeal of these services to young people struggling with body confidence issues, it’s important we set the bar necessarily high in terms of marketing.

“The new rules will ensure ads can’t be targeted at under 18s and, where children and young people do see them, our strict content rules mean the ads can’t mislead or otherwise exploit the vulnerabilities of their audience”

The consultation’s report on placement and scheduling of cosmetic intervention ads cited growing body image pressures “from all walks of life” affecting vulnerable children and young people’s self-esteem, wellbeing and mental health as the main reason behind this ruling.

Scott Guthrie from the Influencer Marketing Trade Body (IMTB) added: “The IMTB welcomes this tightening of advertising regulation. It’s illegal to perform cosmetic interventions on those aged below 18 years. Banning the targeted advertising to under-18s for procedures such as breast reduction or nose jobs brings the CAP and BCAP initiative in line with guidance from the General Medical Council which explicitly requires that marketing activities must not target children or young people.

“The new ad ban is not without its issues, however, particularly around policing and how the ASA intends to ensure that these ads aren’t placed in media that are aimed under-18s, and in media in which 25% or more of the audience profile is under 18.”

These new ad rules come as Instagram and Facebook were revealed this year to be aware that their platforms make body image issues worse for one in three teenage girls and were linked to increase in rates of anxiety and depression across all groups by The Wall Street Journal.

The British Association of Aesthetic and Plastic Surgeons (BAAPS) recommends aesthetic procedures on patients who are under the age of 18 “should be exceptional and only undertaken after a full assessment of the risks and benefits, including the health and psychosocial consequences”.

BAAPS also suggests patients should involve parents or guardians in the consent process, but this is not a legal requirement.

CAP has also ruled on gender stereotyping and photoshopping and ASA names and shames “repeat offenders” who do not properly disclose ads on social media or mislead their followers.

A spokesperson for ASA emphasised that the watchdog has a number of robust mechanisms for dealing with problem ads.

In the first instance it bans them outright, removing them from circulation and then it also has the option to take out ads against “repeat offenders”, work directly with media providers to have content removed, or refer advertisers to statutory bodies for further action.