Climate change: has the media industry taken it seriously enough in recent years? 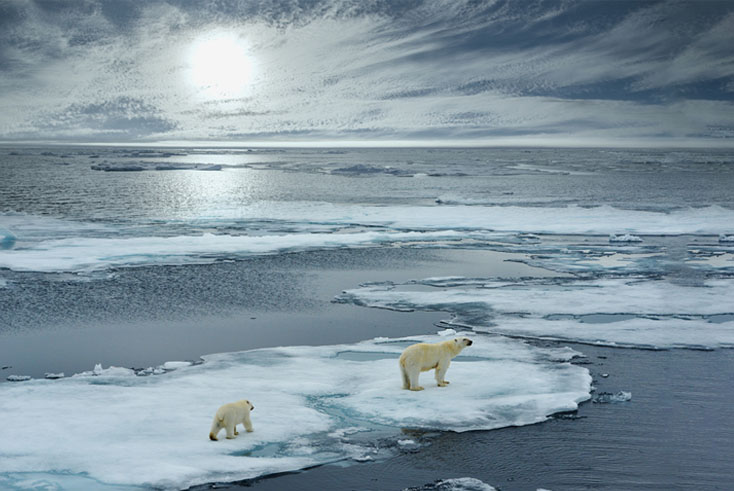 With COP26 fast approaching and Advertising Association’s AdGreen launching its free carbon calculator, climate change and advertising’s role in it is a growing conversation happening right now in the industry.

The global Deloitte survey of millennials and Gen Zers in 2021 found around 60% of those surveyed feared business’ pledges to stop climate change and help the environment will be less of a priority now, given the problems posed by the pandemic and other developments over the last year.

Mediatel News asked media leaders about their perspective on the industry’s work to stopping climate change until now and what this could mean for the future. 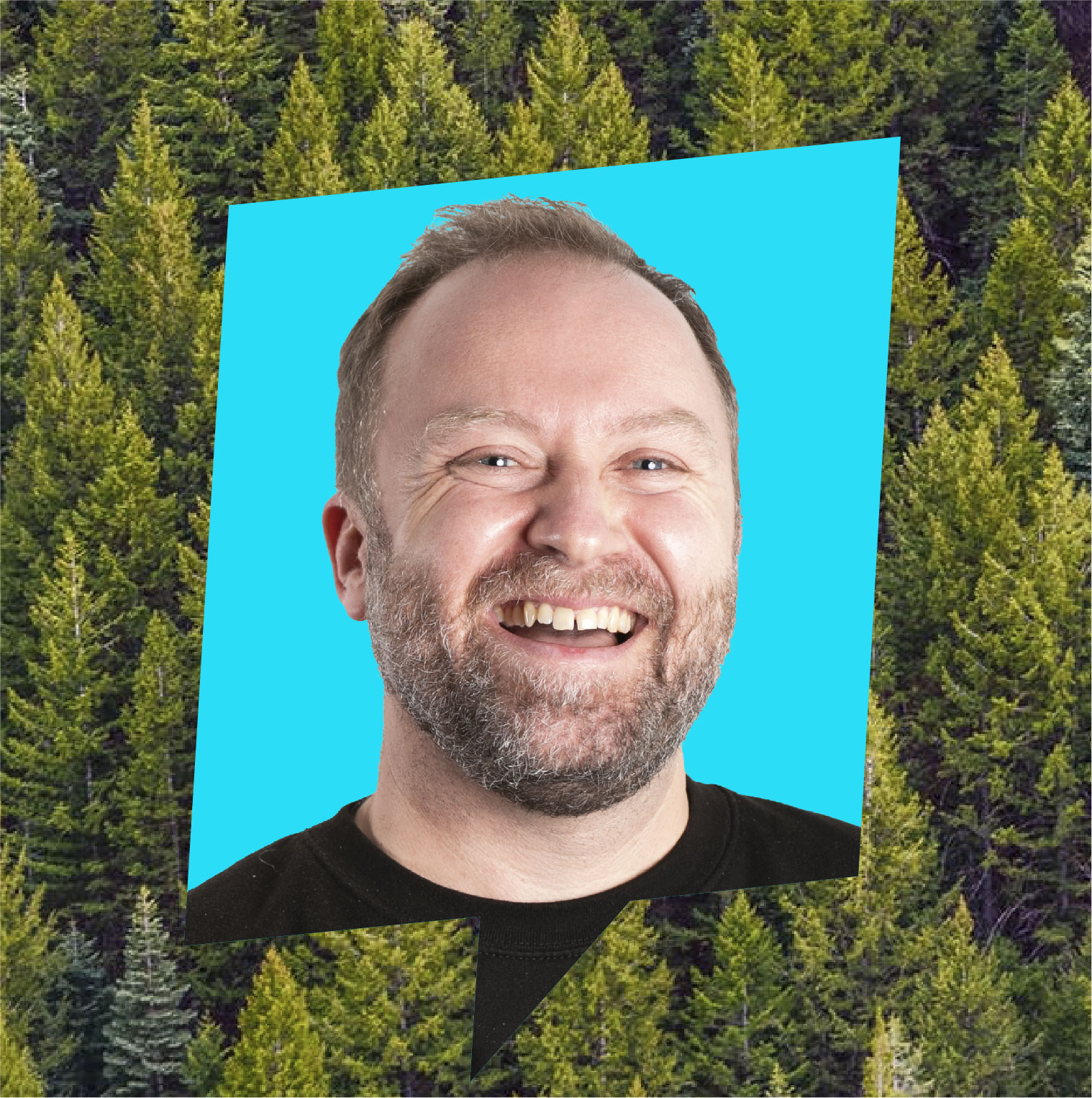 “The blunt answer is no to the question, has the media industry taken climate change seriously enough in recent years? The Paris Climate Agreement aims to keep temperatures to between 1.5 and 2 degrees higher than pre-industrial levels. We are currently on track for a ‘catastrophic’ 2.7 degrees according to the UN Secretary General, who said that failure to meet the goals of Paris would be measured in the ‘massive loss of lives and livelihoods’.

“Yes the industry is beginning to wake up. The IPA’s Media Climate Charter is a good start but we need to do much more. In Media Bounty’s Change the Narrative report for the IPA we found that of the most shared stories on climate change in the past year 70% were being blocked for monetisation. Funding great climate journalism that reports on the unequivocal scientific consensus and the actions that must be taken to deliver 1.5 degrees is an imperative for the media industry.

“Equally important is defunding climate mis/disinformation that undermines the existence or impacts of climate change, the unequivocal human influence on climate change, and the need for corresponding urgent action according to the IPCC scientific consensus and in line with the goals of the Paris Climate Agreement.”

“The media industry – like many others – has been behind the curve in responding to climate change.

“This is changing though initiatives like AdGreen and Ad Net Zero, which are making a real impact. At UM, we’re having the right conversations in the boardroom and throughout the business – right down to the design of our new offices.

“Client briefs are increasingly taking suppliers’ green credentials into account, making sustainability a business issue. However, there’s a much bigger ethical consideration – we’re in the business of behaviour change, and have an obligation to use our skills to shape culture for the better.” 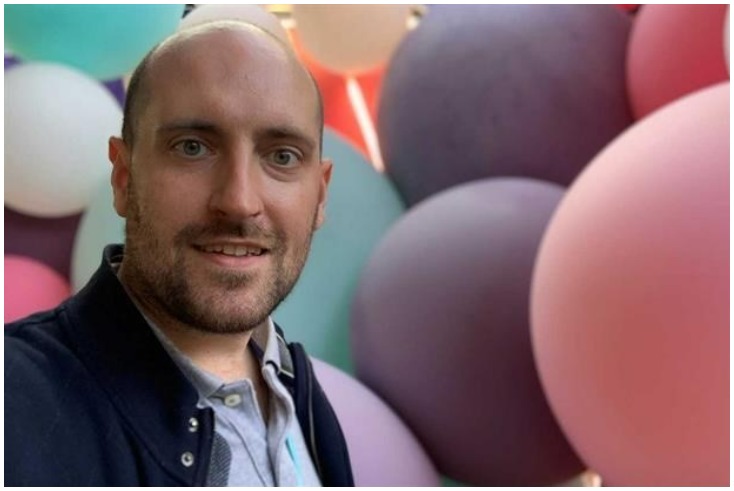 “Marketers have woken up to the societal and consumer pressure for more environmental approaches across their products and packaging. It’s still much rarer for a sustainability team to be aware of the climate influence of their advertising, though the Ad Net Zero initiative has started to raise this point.

“Unfortunately the industry has still largely missed the realisation that whilst we talk up the reality of the climate crisis, all too often our media spends are sponsoring misinformation that downplays or denies it.

“While some brand-safety approaches take this into account, in the build-up to COP26 it is urgent that more advertisers remove the commercial incentives that currently make climate disinformation so lucrative. That means tighter controls on our programmatic buying and continuing to apply pressure to our media and technology partners.” 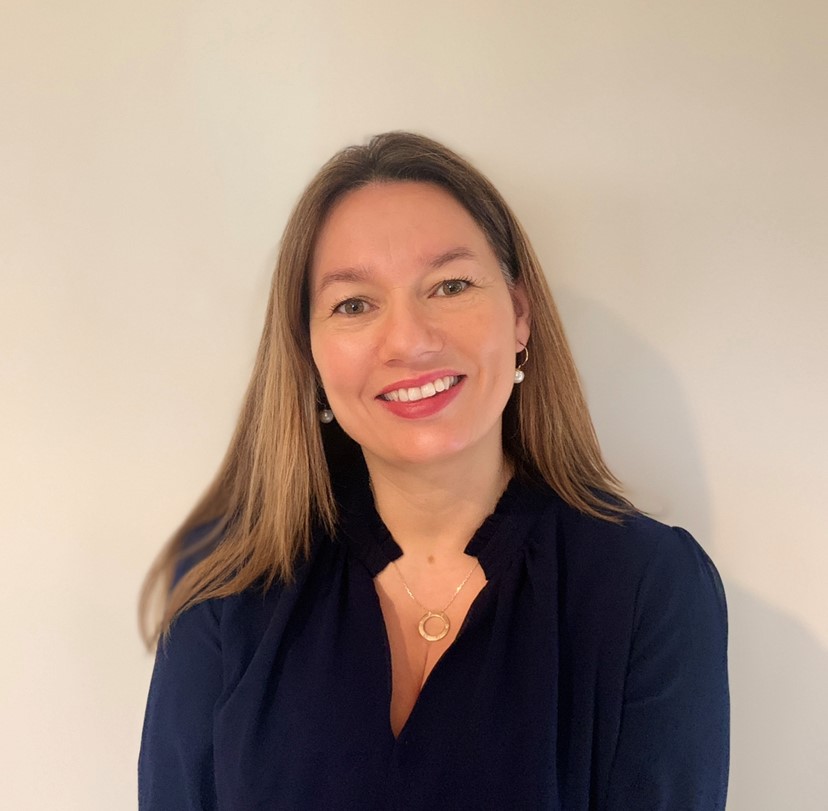 “We’ve seen a mindset shift in the last year. The focus historically has been on the physical footprint of organisations, and we are not an extractive industry.

“As awareness increases of the impact of human environmental damage, and connection to human behaviour, our industry has stepped into the spotlight. Our ability to change the way that people think, feel and act gives us a huge opportunity and responsibility to step forward and play our part in mitigating the worst impacts of the climate crisis. At Dentsu we’ve made this a priority – it’s now central to our business strategy.” 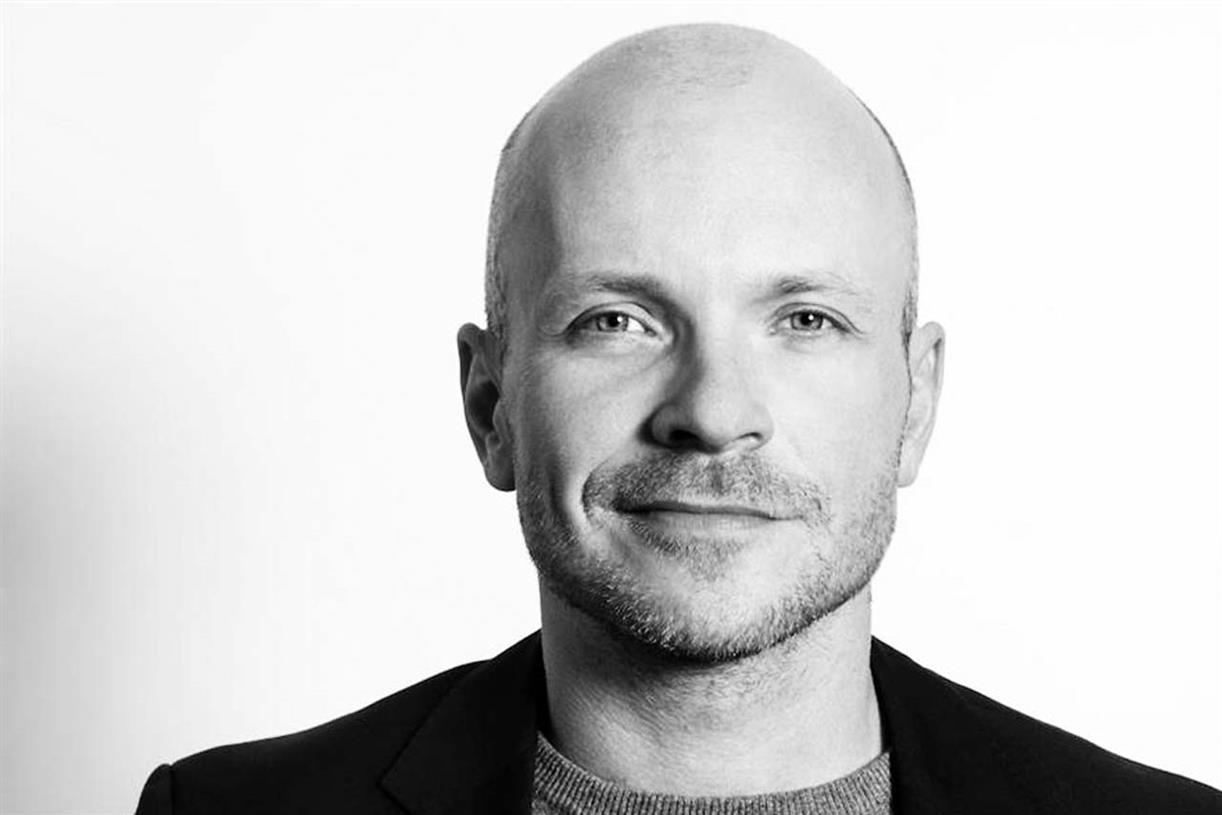 “As an industry we’ve been extremely slow to address the climate emergency and have failed to use our influential position to drive much needed positive change. Our recent Meaningful Brands study showed that 73% of consumers think brands “must act now for the good of society and the planet.

“However, being late is better than never, and 2021 has seen a number of fantastic initiatives kicking off and gaining momentum, including Ad Net Zero, the AdGreen calculator and the IPA carbon calculator, and efforts to combat misinformation through the Conscious Advertising Network.

“There is widespread vocal commitment, debate and interest across the industry, but now things need to happen. And quickly.”

SEE THE FUTURE OF MEDIA
October’s two-day Future of Media conference in London explores eight key themes as part of a unique and business-critical agenda for the advertising and media industry. For more information on media planning and the other key themes check out the event website here.