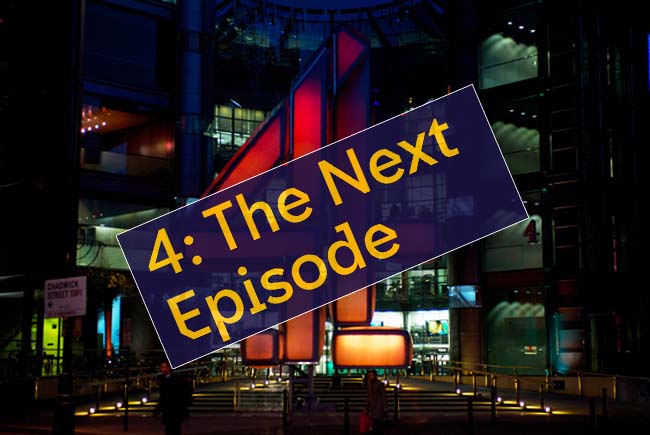 Channel 4 has welcomed the UK Government’s decision to keep the broadcaster in public ownership.

Earlier today, the Department for Digital, Culture, Media and Sport (DCMS) then published a statement saying UK Culture Secretary Michelle Donelan had concluded her business case review into the privatisation of Channel 4 and announced it would not be sold.

Instead, the statement said the UK Government has agreed reforms to help Channel 4 grow and “better compete” in the age of streaming giants, including allowing Channel 4 the flexibility to make some of its own content, a commitment to double its planned number of new roles outside of London and a new legal obligation to promote its long-term sustainability while supporting the independent production sector.*

Alex Mahon, chief executive of Channel 4, said in a statement: “The principle of public ownership for Channel 4 is now set for the foreseeable future, a decision which allows us to be even more of a power in the digital world.

“Channel 4 is innovative, editorially brilliant and loved by audiences that others don’t reach, most of all the young and underrepresented. In the analogue world, we did this spectacularly.

“Now, in the digital era, we are doing it again. Working with the world-leading TV and film producers of the UK, we continue to give birth to ideas that thrill audiences and change perspectives globally.

“Five years ago, we committed to representing the whole of the UK on screen and to growing our impact across the Nations and Regions. Most recently, we took on the job of removing obstacles for young people who thought a career in this industry was somehow not for them.

“I am personally delighted that we will be able to do more, making positive change for the people that others don’t fight for. We will move faster, invest more, take more risks, break down barriers and push boundaries; getting up to do that every day is an utter privilege for those of us lucky enough to work at Channel 4.”

In the same statement, Channel 4 said it planned to double its investment in 4Skills to train a “new cohort of TV professionals from all places and all backgrounds”.

It added that it also plans to contribute “constructively” to discussions around the UK Government removing its publisher-broadcaster requirement and engage closely with the independent production sector.

*Editor’s note: this article has been updated to reflect new information from DCMS.