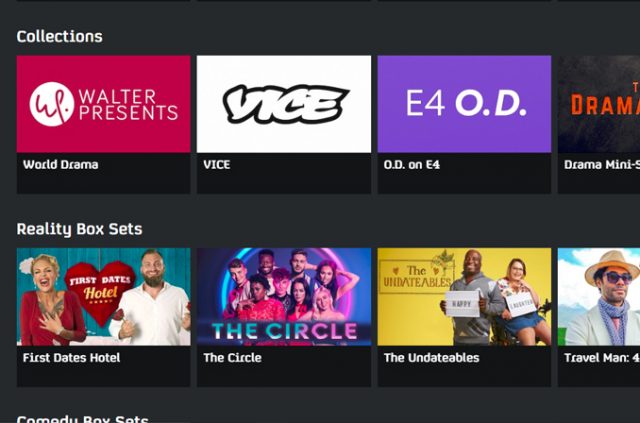 Channel 4 plans to rebrand its on-demand service in a bid to help audiences “better navigate the abundance of choice in the digital world”.

All4 will be named Channel4 next spring, but the broadcaster is also considering further rebrands to linear channels.

The public service broadcaster’s network of 12 television channels comprises Channel 4, E4, More4, Film4, 4seven and The Box Plus Network, as well as 4Music. A Channel 4 spokesperson said it was “currently exploring how the brand transformation will influence its other linear channels”, and that this exploration would include “testing the most viewer-friendly approaches”.

Zaid Al-Qassab, chief marketing officer at Channel 4, confirmed the brand transformation would roll out in spring 2023. He added: “At that time, our streaming platform will become Channel 4 and will have the brand idents that work across all channels, and we’ll be bringing everything together under this single channel for brand with the other legacy channels following later in the year.”

It is the latest move by UK broadcasters to better reach younger audiences as linear audiences decline and streaming, on-demand and social viewing goes up. ITV plans to launch its new streaming service ITVX, just before the World Cup begins on 20 November. Recent Enders Analysis research revealed that UK broadcast TV will fall to just half of all video viewing in 2027 (down from 63% this year), while under-35s will spend between 10%-20% of their video-watching time with broadcasters’ long-form content five years from now. 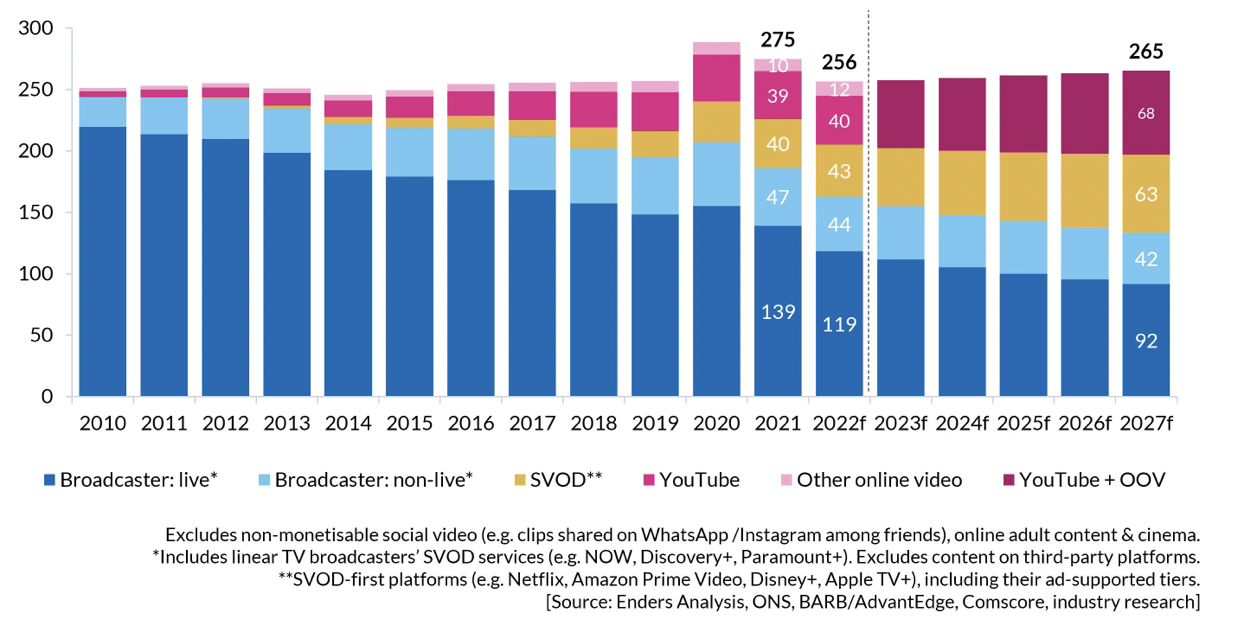 Al-Qassab said this digital rebrand means will enable Channel 4 to better reach underserved audiences and it will use the Channel 4 identity across all of its spaces; linear, digital platforms and social. This rebranding has already started happening with select social channels, such as sports and comedy.

He said: “As a brand whose job is to help people navigate this very crowded and competitive media world that we’re in, I think the most important insight is that young viewers in particular, and increasingly all audiences, don’t really distinguish between where they watch something — whether that is what we used to call linear or what we used to call digital or social.

“It’s content that they want to watch and engage with and that linear and digital world is very blurred and collided, and we’ve got to move with those times.”

“What we’re going to do in order to deal with this crowded world is align all of our products and services together under the Channel 4 brand so that viewers have a one-stop shop and know what they’re getting.”

Rebrand is ‘strategic, not a reaction’

This brand transformation is part Channel 4’s digital-first strategy unveiled in 2020, Future4, which prioritises digital growth, putting viewers “at the heart” of its decision-making, and renewing its relationship with younger audiences to make sure it is “the broadcaster of choice”, as well as its launch of its new digital-first brand, Channel 4.0 in October.

Al-Qassab said Channel 4 would become “the valued curator” or “North Star” in the digital world for viewers, while continuing to be “synonymous” with great content and a mark of trust. He stressed that it was important that viewers can find trustworthy PSB British content which is regulated and safe and trusted in a world where fake news and untruth is unfortunately “part of the currency”.

As part of the rebrand, Channel 4 also plans to commit more investment into its streaming platform to help “create a seamless user experience”. The broadcaster could not provide details on how much this investment would be when asked by The Media Leader.

When asked how this rebrand from All 4 to Channel 4 to better engage with younger audiences might be seen in conjunction with the likes of the BBC’s relaunched youth-oriented channel BBC Three or the imminent launch of ITV’s new streaming service ITVX, Al-Qassab said: “I’m bound to say we are considerably larger with younger audiences than BBC Three to the tune of many tens of times larger, so that hasn’t been a diversion or a reason for us to, as it were, react. It’s very much a strategic position we take based on understanding our own audiences and our own insight and doing what we think is right and future facing.”

He added: “Others might take different views and choose to launch more linear channels. Our view is this is the way forward and we’re very content that young audiences watch us on VOD and for many of our shows many watch us primarily on VOD and that’s absolutely fine with us.”