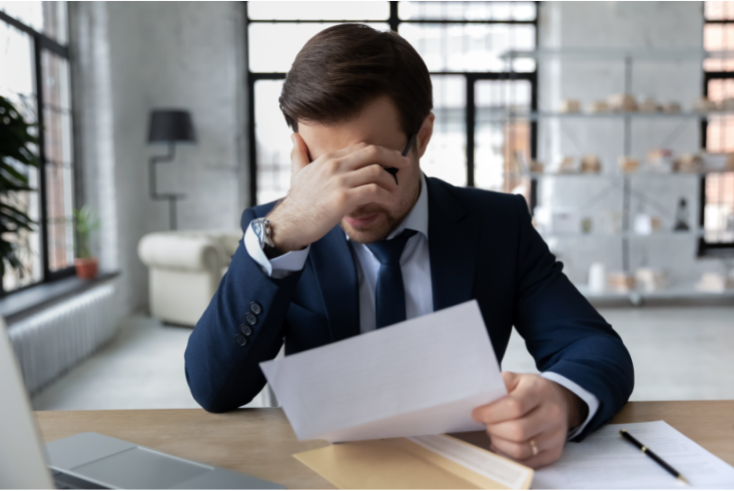 How does it happen that an agency’s staff saw culture so differently to the directors?

When brothers Luke and Nick Redding set up their search agency, Reddico, they knew having the right culture was really important to their new agency. They spent a lot of time investing in it – trying to take the best of what they’d experienced as employees at other agencies.

So, it felt like a failure when they did their first staff survey to discover that almost half their staff were net promoter score ‘detractors’. How could it be that their people saw culture so differently to the directors (who all thought things were going well)?

Luke and Nick (pictured, below) knew that they needed to listen and learn, and quickly. This did not feel good. Either to get that kind of staff feedback – or to have it arrive like a bolt from the blue. 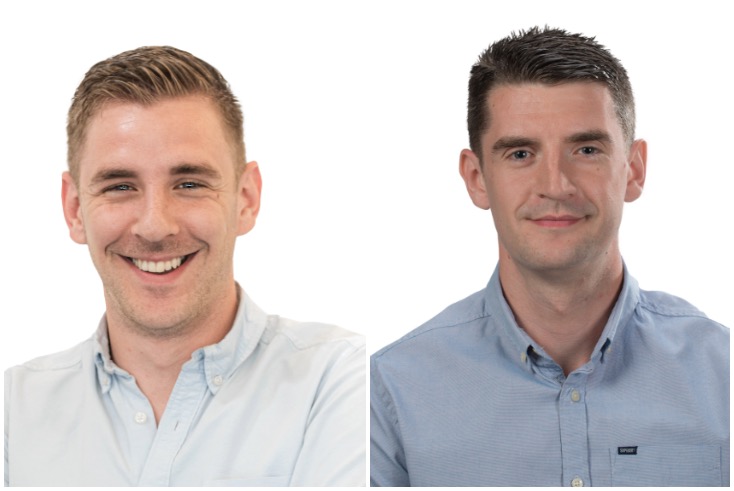 But in fact, it turned out to be one of the best things that could have happened.

It turns out that the Reddico founders had made a classic culture mistake.

They’d concentrated on the things that they had liked as twentysomething employees at other agencies. They’d been running quarterly socials and Friday night pub sessions. They had a ping pong table and a beer fridge. And on top of that, they’d even used an external ‘culture consultant’ to help write some company values.

As they spoke to their staff, they realised that they had been missing the point.

The social stuff was the ‘icing, not the cake’ in Nick’s words. And the externally sourced ‘values’ were inauthentic and over engineered. No one could remember them.

But the good news is that this painful learning was exactly the kick that they needed. Talking to Nick, you can tell how this spurred them on to really dig into what creates a deep, strong, authentic culture.

They learned what was important to their staff and made brave moves – that made a real-life difference. Every day of the week – not just Friday night!

They fed what they learned into a manifesto – written by them, not a third party.

Now Reddico have eye-catching policies that recognise the well-rounded adults they want to employ.

They have unlimited training budgets, 360 reviews, a flat hierarchy, self-management (Including holidays) and are open about company performance.  Staff can access mental health support. Now they have even invested in a Head of Culture and Business Improvement, whose job is to roll out initiatives, create new ways of working and – of course – get lots of staff feedback.

Reddico have now passed the 40 staff mark and their staff are connected to them through their culture. The whole business lives its authentic values like trust, taking responsibility and supporting and inspiring each other.

Nick is convinced they could never have got to where they are without getting it so wrong when they were 10 staff strong.

Good job they did that painful staff survey when they did.