Cautionary Tales: Angry 1am emails can land you in hot water 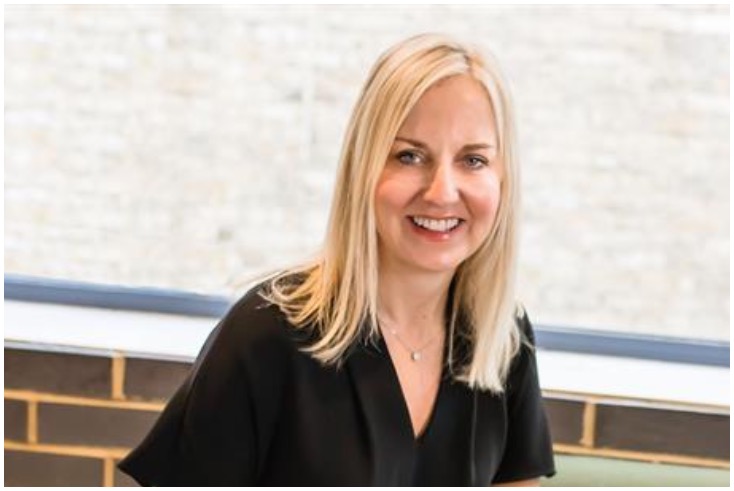 Liz Jones tells Martin Woolley why doing the right thing is no excuse for doing it in the wrong way, particularly when it’s 1am and ‘lemonade’ is involved

Have you ever woken up with that sick feeling in your stomach? For a second you don’t remember why… and then the guilt and horror come flooding back…

Liz Jones, co-founder of exec-search business Conker, remembers waking up in Geneva one morning with exactly that feeling.

Liz was leading a 50-person agency for one of the large holding companies at the time (hint: it rhymes with Tent Zoo). Things had been going well; extremely well in fact. They had just closed a brilliant year. Every target hit. Every indicator was green. Liz had worked closely with the group FD all year and they’d made sure that strong performance had converted to the bottom line.

Liz was delighted – and beyond proud of her hardworking team. So, she was puzzled when she reviewed the end of year accounts with the FD and noticed that the staff bonus pot had disappeared.

As she recalls: “It was odd as it had been accrued for in the accounts all year.” The FD told her it had been reallocated to the central accounts, but there was nothing to be concerned about.

A short while later, Liz recalls, she went to a conference in Geneva. She’d “had a couple of lemonades” and got back to her hotel room after midnight.

Imagine the realisation of having sent a sweary rant, while half-cut at 1am, to every senior exec in your agency.

When she checked her emails, she was taken aback to see a message  informing her that the revised staff bonus pot she’d been allocated was almost 90% less than it had been previously.

Righteous anger (and those lemonades) took over. Liz began drafting an email to everyone she could think of – the group CEO, CFO – you name it. She knew she shouldn’t send it angry – a review in the morning was the best plan.

“I really let rip” she recalls. “It was a rant. I called it an ‘insult’ and I’d rather they took it all back as I couldn’t offer my team such measly bonuses”. She’d included all the brilliant numbers they’d delivered – “along with some swear words.”

Liz was in full flow, typing away on her phone, lemonade-clumsy fingers dropping typos everywhere…  And then, without meaning to, she accidently pressed send.

Imagine the realisation of having sent a sweary rant, while half-cut at 1am, to every senior exec in your agency.

She sobered up very quickly. When she tried to recall the message, it didn’t work (does this ever work?!)

So, Liz, realising she was in danger of severe career self-harm, typed a much calmer immediate follow up. She apologised for the previous email, how unprofessional it had been, and she’d never intended to actually send it – even though she stood by her point: her team deserved the bonus they’d earned.

The next few days weren’t fun. Liz was told in no uncertain terms by multiple bosses how unprofessional she’d been. This wasn’t how things were done.

“They were right, and I was concerned for what this meant for my career,” she remembers.

So, there you have it, this cautionary tale is here to remind you to be safe when you’re writing an email in anger – especially when it’s late and you’ve had a couple.

(Top tip: Don’t fill in the ‘To’ ‘cc’ or ‘bcc’ boxes to ensure no accidental fat-finger sending.)

Liz was called to the Group CEO’s office. He agreed that the email was an error “You’ve used up some brownie points with that,” he said. “But you’d built up a lot”.

He was impressed that Liz had fought passionately for her team and couldn’t deny they’d had a brilliant year.

She can’t know, but Liz’s ‘Lemonade Email’ certainly made her feel that she “had principles and passion for our people”

So, is this a cautionary tale or does is show you should speak your mind with no filter?

That is entirely up to you…