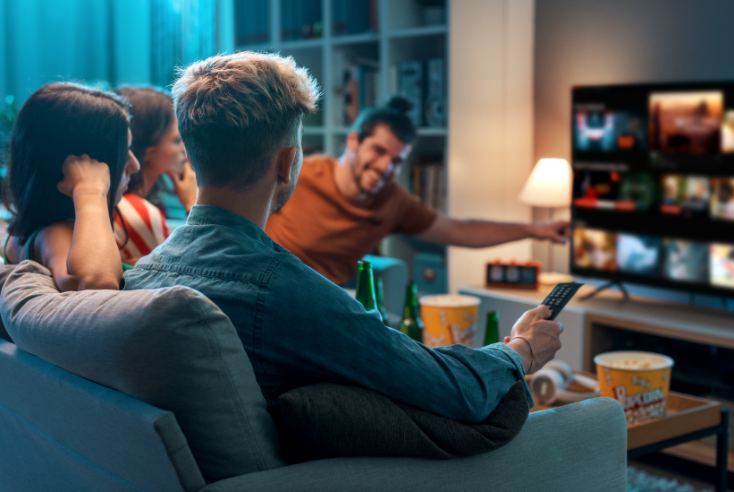 BVOD was found to offer “the most predictable returns” with the smallest difference between the best and worst performers in the databank. The format  registered a difference of 20% compared to the median return, closely followed by linear TV with a variance of 24%. 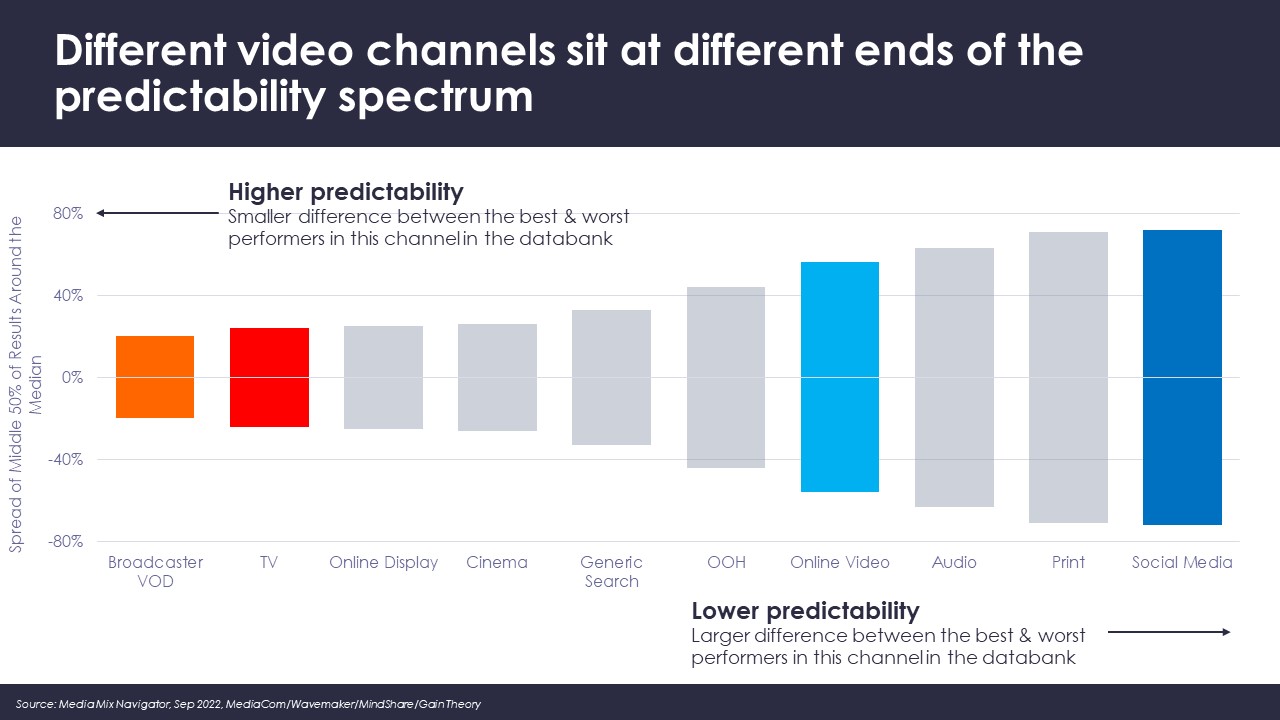 The study, entitled BVOD Almighty: Reach and Return, also found campaigns that used both linear TV and BVOD were 10% more effective at delivering return on investment than linear on its own.

The findings are based on mixed-mode research by PwC, WPP agencies Gain Theory, MediaCom, Wavemaker, Mindshare, and insights agency Acacia Avenue. Thinkbox is the marketing body for UK commercial TV.

The likelihood of reaching the ‘lightest’ half of all TV viewing adults on BVOD was also higher with one-in-three, compared to one in 13 on linear.

Matt Hill, Thinkbox’s research and planning director, said: “The overriding finding is that advertisers should invest across linear and BVOD to maximise reach and return.”

As part of the study, PwC also recommended planning across all three of the UK’s major TV sales houses; Channel 4, ITV and Sky, as it delivered double the incremental reach than advertising with a single sales house, and also planning in and around key shows including ITV’s Love Island, Channel 4’s GoggleBox, and Sky’s The Midwich Cuckoos.

Additionally, campaigns planned across six to 10 genres provided three times the incremental reach compared to those across one to five genres.

Meanwhile, BVOD sections of TV campaigns should run for longer than 30 days to optimise their total TV reach. Campaigns running for 30 to 50 days delivered three times the incremental reach than those that ran for less than 30 days.