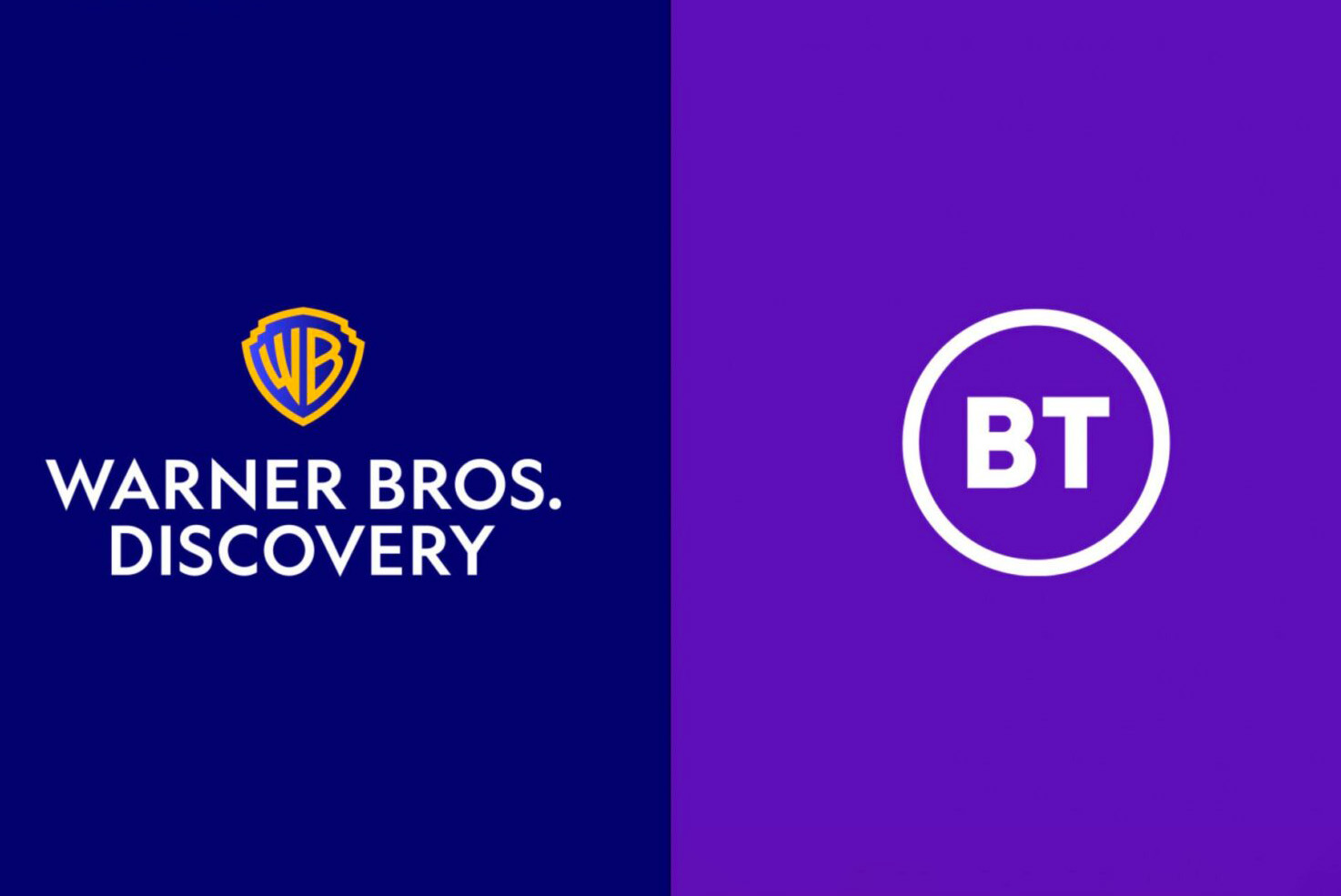 BT Group and Warner Bros Discovery have agreed to a set of definitive terms to form a 50-50 joint venture company.

News of the venture was revealed in early February to create a new sport offering for the UK & Ireland and to transfer the operating business of BT Sport to Warner Bros Discovery.

BT Sport and Eurosport will effectively be merged as part of the deal, giving both companies an extensive portfolio of premium sports broadcast rights.

Customers who access BT Sport through BT directly, and most BT TV customers, will receive Discovery+ as part of their existing subscriptions.

BT Sport and Eurosport UK will initially retain their separate brands and product propositions before being merged into a single brand in the future.

BT and Warner Bros. Discovery will enter into distribution agreements for the new offering under which they will distribute the combined sports content to new and existing customers on their respective platforms and apps.

Additional terms of the deal include that BT will receive £93m from Warner Bros. Discovery and up to approximately £540m by way of an earn-out from the offering, subject to certain conditions being met.

BT will also retain a 50% interest in the offering and Warner Bros. Discovery will be granted a Call Option over said interest, exercisable at specified points in the first four years of the deal.

BT shareholder approval is not required because the deal constitutes a “class 2 transaction” within the UK Financial Conduct Authority Listing Rules.