BT and Discovery agree to merge BT Sport and Eurosport 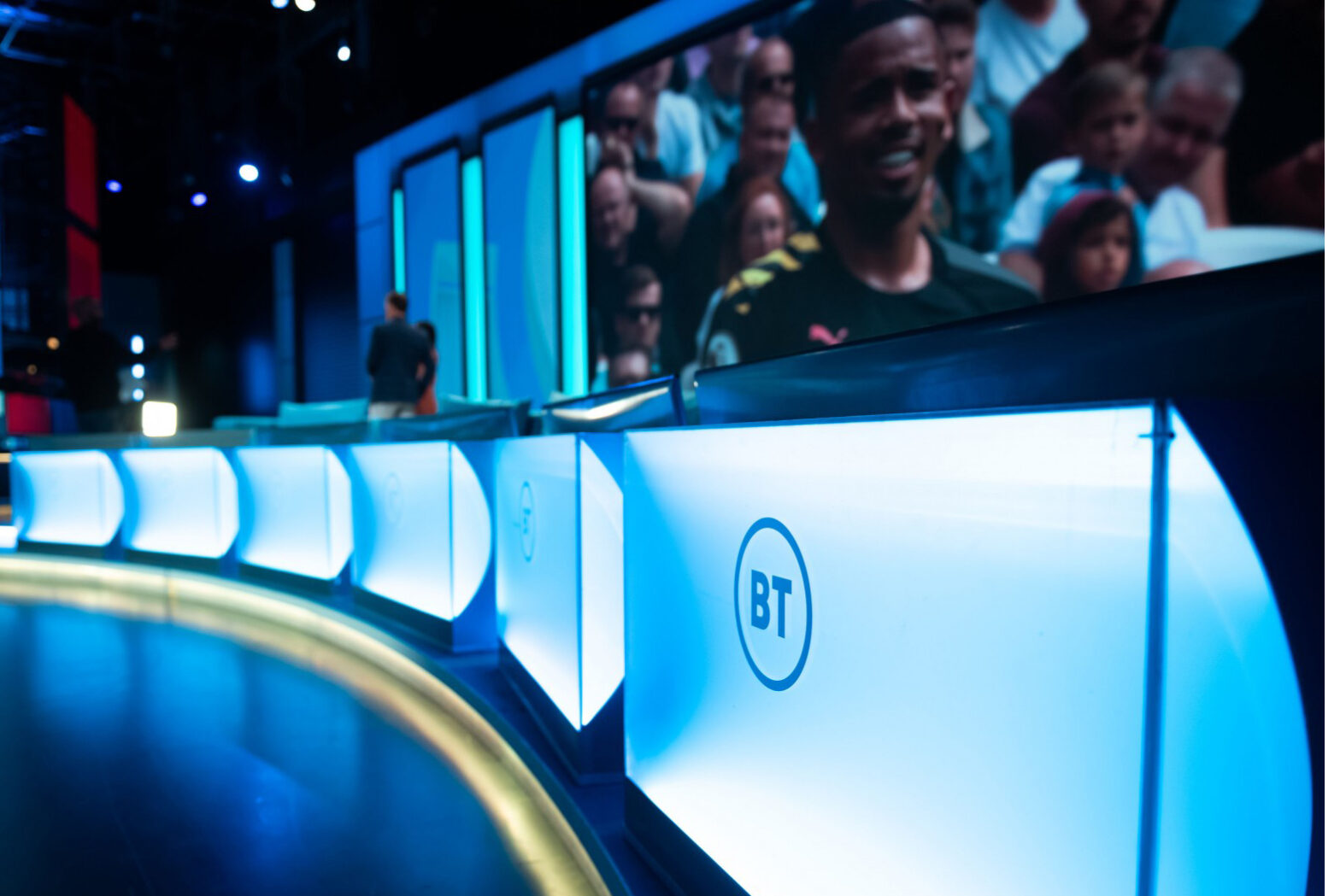 BT has pulled out of talks to sell BT Sport to streaming service DAZN and is instead pursuing talks with Discovery to create a joint venture in the UK and Ireland.

The new business, which would combine BT Sport and Discovery’s Eurosport, is proposed as a 50/50 ownership structure between the two companies.

BT Group are aiming to conclude the exclusive discussions with Discovery, Inc. in “early Q1” for the new company to be operational later this year, subject to completion of the deal and approval by the relevant competition authorities.

Marc Allera, chief executive of BT’s Consumer division, said: “The proposed joint venture with Discovery would create an exciting new sports broadcasting entity for the UK and would act as a perfect home for our BT Sport business.

“With a shared ambition for growth, as well as the combination of our world class sports assets along with Discovery’s premium sports and entertainment content, our customers will benefit from even more content in more places.”

BT has also extended a reciprocal channel supply deal with Sky until 2030. It launched BT Sport a decade ago to entice broadband customers with a bundle of  internet access plus sport and entertainment programming.

“We are excited about this opportunity with BT Group to offer consumers a stronger and simplified combined sport offering in the UK and Ireland, and, more broadly, to advance our strategy of bringing sports and entertainment to more consumers on the platform of their choice,” JB Perrette, President and CEO of Discovery Streaming & International, said.

“We are aligned with BT Group on a shared vision to maximize the value and appeal of our respective UK sport assets, and we look forward to concluding a deal in the coming weeks.”

Discovery, Inc. entered the global sports media business in 2014 with its acquisition of Eurosport.

No longer in Da-Zone with BT

DAZN, backed by billionaire, Sir Leonard Blavatnik, launched in 2016 with ambitions to become the “Netflix of Sport” but has struggled to gain traction in the UK because it has lacked the highly attractive football broadcast rights shared between BT, Sky and Amazon Prime Video.

Kevin Mayer, chairman of DAZN, said the company’s plans for the UK remain unfinished but the deal it was discussing with BT Sport was not commercially viable.

He said: “We remain fully committed to growing our business and investing in the UK, as you will see in the near future.

“On this occasion, however, the deal for BT Sport became uneconomical for Dazn. However, we respect that BT chose a different strategic path and wish BT, BT Sport and Discovery all the best for the future.”