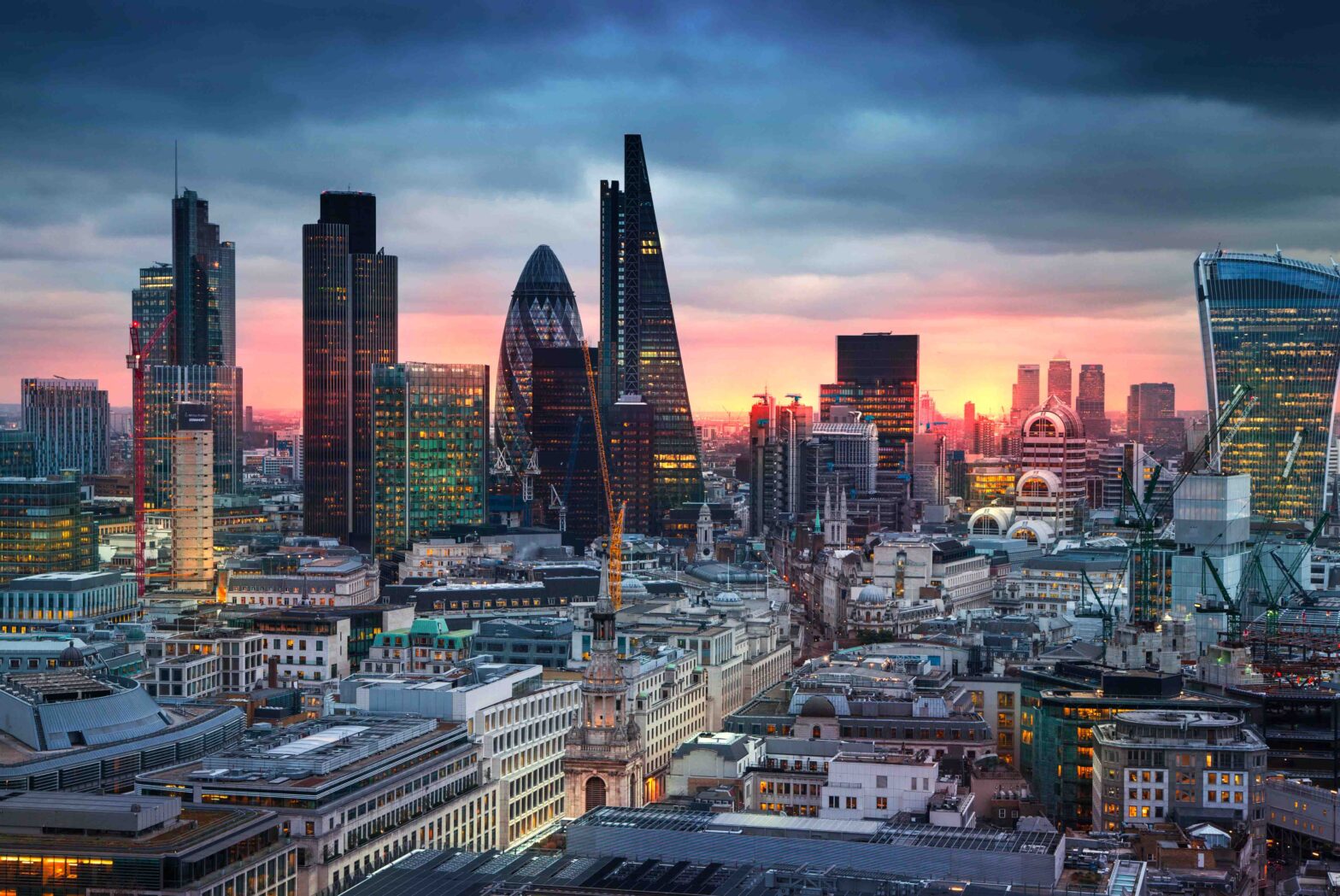 Bloomberg Media has launched Bloomberg UK, an editorial brand catered for British audiences to combat a lack of trust in journalism and a decline in UK business coverage.

Bloomberg UK will cover topics for British audiences beyond financial and economic news, such as politics, the environment and culture.

Editor-in-chief John Micklethwait said the company’s goal is to become the “main destination for business and financial news in Britain” on the launch of Bloomberg UK, which is driving content for a new website, TV and podcasts.

The move means some of Bloomberg’s 500-person UK newsroom have been reallocated UK-specific roles for the new initiative, as well as making new hires in “strategic areas”.

Bloomberg’s senior executive editor for Europe, Middle East and Africa David Merritt drove the newsroom’s efforts for the launch of Bloomberg UK. Bloomberg was unable to clarify before publication how many editorial and commercial roles had been reallocated.

Duncan Chater, Bloomberg Media’s managing director, commercial, Europe, told The Media Leader that the business saw an opportunity to address a lack of trust in British media, citing the Edelmen Trust Barometer, which scores journalists among the lowest-trust professions in the world.

He said: “There’s not the same velocity of business coverage in the UK [as before] and the information that business leaders need.”

“At the moment business leaders are going to six different sources to get their news,” Chater said. “We see an opportunity to deliver that across different platforms so Bloomberg Media becomes their go-to for decisions in their business life.”

He added: “We won’t dial down our global perspective – that’s in our DNA – but we want to go deeper in terms of our UK coverage.”

A new UK digital home page has been created which will feature global content as before, but now with specific content areas for the City of London, Future of British Business, Politics & Policy, Culture, Green, Equality, and Wealth.

There will also be more UK content on Bloomberg TV, the publication’s news channel, including a special programme on Bloomberg UK’s new scorecard on “levelling up” as well as a new weekly Bloomberg Quicktake series which profiles British CEOs and entrepreneurs.

The new brand is also launching a podcast on the City of London and a new live event, billed as a “flagship summit focussed on the future of UK business”. A daily evening newsletter, The Readout, will launch in June.

Micklethwait said: “As you would expect, we will have plenty of coverage of the financial world – but we are also widening our lens beyond the City to chart the future of British business in all its forms, telling the story of the new industries and startups that are reshaping post-Brexit Britain as well as the big beasts of the FTSE100.”

In four years since launching its global news subscription business, Bloomberg Media has grown to nearly 400,000 active digital subscribers. More than 40% of subscribers are outside of the US and the UK has the most subscribers of any non-US market.

Bloomberg Media’s ad sales in Europe grew 87% in the first quarter of 2022 year-over-year – the strongest growth number of any region.

Company founder Michael Bloomberg added: “The investment we are making in Bloomberg UK reflects our optimism about the nation’s future and our commitment to supporting its economic growth and strengthening its civic traditions.

“By creating good jobs in British journalism and providing the news and information decision-makers need, we will do our part to help the UK remain a force in the world for stability, prosperity and democracy.”