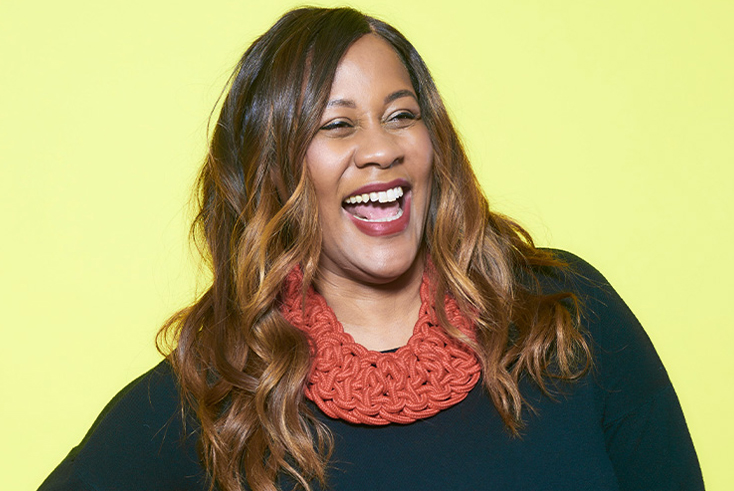 Karen Blackett will step down from her duties as GroupM CEO in the UK after being named as UK president of WPP.

WPP is set to announce a new UK CEO for GroupM, WPP’s media-buying agency group, while Blackett will be given more time to focus on WPP, the company announced.

The company said the move recognises the importance of the UK as WPP’s home market and its second largest worldwide after the US, as well as the “ongoing simplification and integration of the company’s operations”.

Blackett said: “I took on the GroupM role in the first week of lockdown in 2020, with a focus on guiding the business through the pandemic and beginning the transformation of GroupM in the UK. We’ve made huge progress and achieved so much in those two-and-a-half years and I’m delighted to be able to hand the baton to a new leader with the organisation in good health.

“The UK is such an important market for WPP, with so many fantastic people, clients and partners, and I’m looking forward to being able to devote all of my time and attention to the country leadership role.”

An important part of the company’s stated strategy is to simplify its operations, integrate its offer and bring its agencies closer together. In the UK, WPP recently opened Rose Court, its second multi-agency campus building in London, with a third on the site of the former Financial Times headquarters in development.

Its main UK headquarters is Sea Containers on London’s South Bank, which also houses the agencies Wavemaker, Ogilvy and VMLY&R.

Mark Read, CEO of WPP, added: “As we bring our agencies together in our new campuses and deliver increasingly integrated services for our clients, the scale and significance of the UK market requires a role with full-time focus.

“We also learned during lockdown – when it was essential we acted as one company – how important it is to have dedicated country leadership in our major markets around the world. Karen is one of the most admired figures in our industry and the kind of collaborative, people-focused leader who is perfect for this role.”