Beware the move away from retainers during the downturn 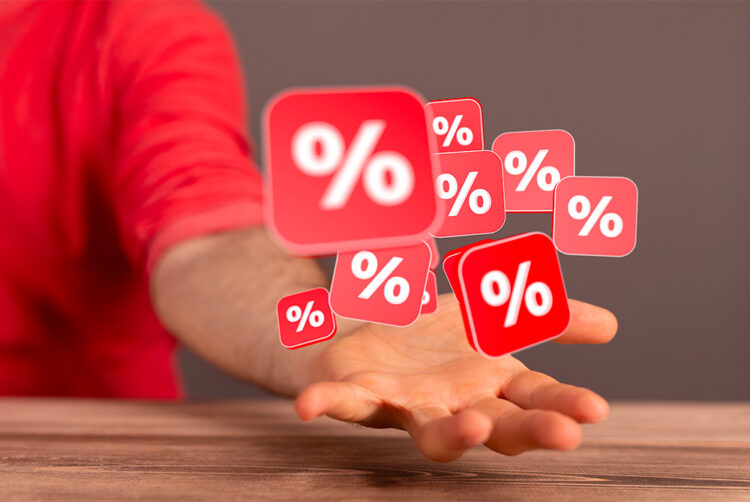 When the economic clouds darken, advertising is often one of the first ‘investments’ to be cut. We have seen this many times before, most recently and most extremely during the pandemic.

Don’t worry, this is not the standard article about the merits of continuing to advertise in a downturn. There will be dozens of those and rightly so. This piece is about the effect on agencies and the remuneration models which support them.

No two advertisers or their situations are the same—some will continue to spend and increase budgets, some will reduce and some will stop spending altogether. Equally no two agencies will be affected the same, but most are likely to feel a squeeze.

Prompted by the recent Netflix customer number declines, Rory Sutherland wrote an excellent piece discussing the future (or not) of subscription businesses, examining the value equation of buying a long term subscription vs going down the pay as you play route. We know of course that as the cost of living crisis continues to worsen, and customers tighten their belts, many are turning off their subscriptions, and either not using certain services at all, or only purchasing the parts they need when they need them.

In the media agency industry we have our version of the subscription vs. the pay as you play structure, which can be simplified down to Retainers and Commission. Fixed fees for work done at the time, or a percentage of spend when the campaign happens. It’s more complicated than that definition, and many agencies and advertisers use a blend of the two, but for the sake of this article let’s keep them distinct.

The difference between Netflix and a media agency is that if I turn off my subscription, Netflix turns off my service. They don’t allow me to watch their content on the basis that I might watch a lot in the future and then start paying them. Unfortunately what we find in the over supplied media agency category is that this doesn’t happen. Much of the work is done a significant time before the eventual pay off.

This is generally fine when spends are constant and predictable and even better when they are going up. But it becomes a big problem in a downturn.

If an agency is working only on commission, and an advertiser stops spending, they don’t get paid. Or worse, they get to the point of booking the campaign and then find it cancelled. Even though a significant amount of the work has been done and the agency’s resource costs spent, they either don’t get paid or find themselves in a difficult conversation recouping commissions on spend that didn’t happen.

Moreover, what happens is generally the agency will keep on working, certainly if they want to keep their contract, in the hope that there will be spend in the future. And there is always that hope! So they plough in more resources on plan after re-plan.

This is the situation many agencies found themselves in during the pandemic, putting resources into campaigns that didn’t happen. When spend didn’t materialise this became uneconomic and this lead in turn to the significant staff cuts we saw, which this industry has still not recovered from despite the return of spends.

So on that basis, to an agency the retainer (subscription) model is arguably the most attractive. At least if it fairly reflects the work put in. It guarantees income for work done, irrespective of spend.

Clearly if the client no longer requires the resource, then they can ask for a review, but at least everyone knows where they stand and no-one works for free. Usually a blend of the two is most sensible in normal circumstances, but the commission element still leaves the agency somewhat exposed.

The challenge is of course that advertisers only really equate value to agency services when they are spending. Prolonged periods of paying retainers where there is no spend can be uncomfortable, and the accountants and procurement specialists understandably want to know where the value is being delivered.

But what is also generally true is that no spend doesn’t usually mean no work. Research, strategy, competitive reporting, implementational plan and re-plan, and account servicing usually continue, which takes resources, which costs money.

Far sighted and fair advertisers will see the value in continuing to invest in the agency relationship, as they know that support will pay them back many fold in the future through the passion, and sense of partnership, the agency feels.

But we know that economic pressures don’t always bring out the far sighted and fair side of people in business. I hope that the decisions on all sides that led to the talent crisis we are now facing are not repeated in the coming year or two.

On the other hand, let’s just hope all brands listen to the sound advice in the dozens of articles about continuing to invest during a downturn.

Danny Donovan is CEO of Build Media, a new media agency with a stated aim to be a positive force in the advertising and media industry.