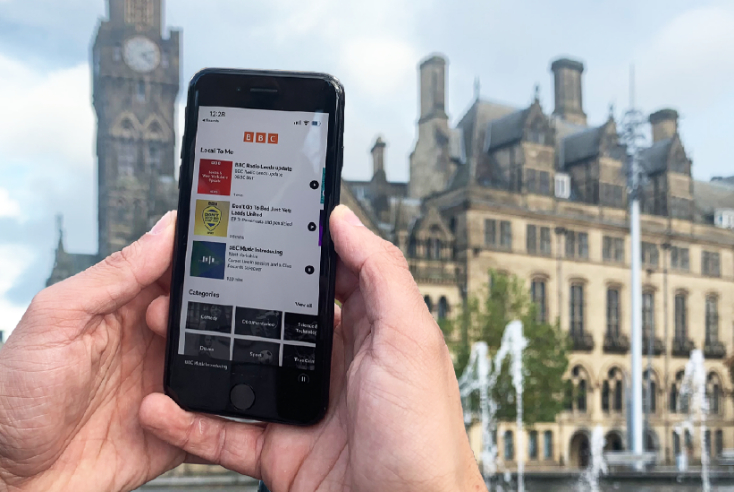 Journalists at the BBC are holding a consultative ballot on strike action.

The move comes as BBC members of the National Union of Journalists (NUJ) are weighing-up whether or not recent concessions to the BBC’s plans to “modernise” its local services, which included making jobs cuts within its local radio services as part of a digital-first strategy, are sufficient.

Following audience feedback and journalists’ pushback to the original plan, the BBC announced on Wednesday, it has made adjustments to increase the number of afternoon and weekend programmes across the BBC’s 39 local stations.

The number of stations featuring community programming will also increase from 20 to 33.

“Our goal over the next 12 months is to modernise our BBC Local services in England to strengthen our online provision for communities across the country,” said Jason Horton, director of production, BBC Local.

“We have listened carefully to the feedback we have received about proposed changes to BBC Local Radio programming. As a result, we are making a number of amendments to the original plan in order to strike the best possible balance between live and on-demand services.”

BBC England NUJ members had previously indicated they were prepared to strike, but are now voting to accept or reject concessions made by the BBC. A no vote would lead to a ballot for industrial action.

The original plans would have resulted in the loss of about 48 posts, though due to a number of employees applying for voluntary redundancy, the NUJ believes no one would be forced to lose their job.

The NUJ signalled however, that it will ballot for strike action if there are any compulsory redundancies.

“This is far from an ideal proposition,” said NUJ national broadcasting organiser Paul Siegert. “The NUJ believes that local radio is one of the jewels in the BBC’s crown and that all 39 stations should continue in their current form and be properly funded. They are listened to by 5.7 million people a week because of their localness.

He added: “When you start sharing with other stations then local radio stops being local. It’s now important we listen to our membership who work on those 39 local radio stations. If they reject the current proposals because they feel licence payers will get an inferior service, then the next step will be to ballot for industrial action unless the BBC sees sense.”