Media moonlighting is a good thing. Here’s why 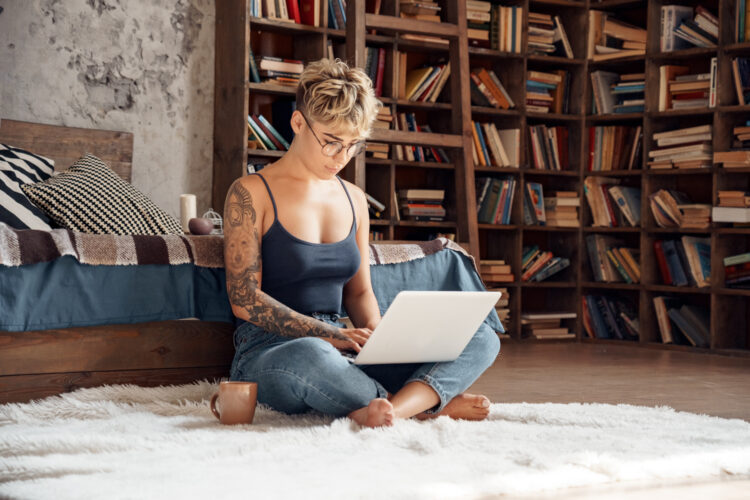 Media owners have every right to impose limitations on journalists working elsewhere, but more flexibility will only benefit their brand in the long run.

A few days ago, the BBC published a register of its staff’s outside earnings – the first declaration of its kind. Whilst the broadcaster has been sharing the salaries of its highest earning talent for some time now, something I like to imagine them doing with a level of resigned distaste mostly reserved by Maggie Smith in Downton Abbey.

The move to reveal details of their freelancing gigs is an interesting one and it’s certainly stirred up some dissent within the journalist community.

Aside from the glaringly obvious reason for indignation – that those mentioned in the report typically earn more from one moonlighting gig than most journalists make in several months’ wages (Huw Edwards’ possible £37,500 extra earnings in the first quarter of the year is enviable to say the least) the other source of ire came from the fact that many staff journalists aren’t allowed to take on freelance gigs at all.

This was certainly my experience when I worked in a newsroom. Despite salaries being notoriously stagnant and meagre (expect for a cluster of long-timers who languished in overpaid, superfluous positions like seals sunbathing on rocks) staffers were explicitly told they could not take on extra writing gigs elsewhere – even if it was in their spare time and posed no conflict to the work they were paid a salary for.

I understand why a lot of media companies are generally reluctant to allow this. After all, no one at left-wing-newspaper wants to be held responsible for Jackie-on-the-fourth-floor’s alt-right op-ed on abortion law. No one on Murdoch Mountain wants to be associated with Paul-in-Showbiz-at-massive-tabloid’s lovey-dovey mumbo-jumbo on free school meals. And heaven forbid Katie from Eco-Mag jets off to Australia on a three day press trip.*

I get it. Allowing staff to gig for other media outlets is rife with risk and if it all goes wrong, it’ll be the brand’s integrity and reputation on the line. But there are benefits, too. Some of which I’m going to tell you about here (you’re very welcome).

Pay is notoriously low for in-house journalists and it’s no secret that the free press suffered badly during the pandemic, with a drop in advertising spend and pick up resulting in the UK government having to bail them out with a £35m cash injection.

In my experience, too (and that of my colleagues in the industry) it’s not uncommon to fight for pay rises and increased responsibilities only to be told to wait, to be told no, to be told you’re lucky to work for such a prestigious brand in the first place so should be happy with your lot.

Allowing journalists to take on extra work can, somewhat, take the pressure off the full-time employer to plug the income gap they’re feeling. Because if a journalist isn’t getting a pay rise and isn’t allowed to take on work elsewhere either, I can promise that it won’t be long before they walk.

It will make them better at their job

Just like in a relationship, no one likes a partner who’s clingy, jealous and possessive. Employers that are more relaxed about their staff taking on extra work garner more favour in the long run. Because staff who feel valued and respected typically reward that with loyalty.

Media brands aren’t known for nurturing the talent on their staff – at least not on a regular basis. Higher demands for faster and more frequent coverage has left editors with little capacity to. Letting people take on moonlighting gigs means they can farm off some of that work – the careful editing, the refinement of stories and angles, the nurturing of talent  – to someone else. Someone such as a commissioning editor whose job it is to do such things. Sure, the fruits of that labour will be going to another media brand initially, but whatever stripes they gain out in the field, so to speak, they’ll be bringing back to homebase.

But where does this leave us, one might ask. Are media brands expected to just let their staff offer themselves out to anyone they feel like?

Well, no. Not necessarily. Media brands have every right to impose limitations such as a code of ethics or a list of dos and don’ts, but making this allowance will only benefit their brand in the long run.

Give journalists the freedom to build their own profile, I say, and see your own brand engagement and prestige increase alongside it.

A rising tide lifts all boats, after all.

* Jackie, Paul and Katie are fictional characters. No journalists were harmed in the making of this piece.

Big Picture: The Media Leader’s weekly bulletin with thought leadership and analysis by the industry’s best writers and analysts.
Sign up for free to ensure you stay up to date every Wednesday.