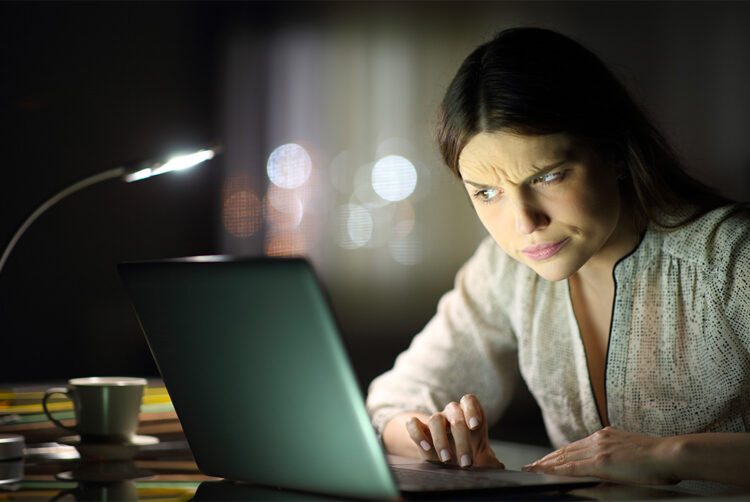 Agencies face payment terms that now average 60 days, according to new research from the World Federation of Advertisers.

However, the WFA’s report suggested the real amount of time taken by advertisers to pay agencies for services could be even worse, because average payment terms can fail to take into account how long companies will take to issue purchase orders.

“With a staggering 82% of work being commissioned without purchase orders (POs) — 80% of respondents indicate that POs follow in short order — the reality is probably longer for many. These are bad behaviours, but clients and agencies are both complicit.”

The WFA’s Global Agency Remuneration Trends study found that agencies are generally seen as providing better value for money, with favourable ratings up five percentage points since the last study in 2018.

Nearly one in five (17%) agreed “most strongly” with the statement “I feel that I am getting value for money from my agencies.”

While there has also been a slight fall in brand marketers who feel they lack transparency from their agencies, nearly half of respondents still have concerns, with the highest degree of concern affecting media (11%).

Value for money is regarded more sceptically when it comes to media agencies in 2022, the report added, with 5% of those surveyed “strongly disagreeing” that they are getting this.

The report highlighted “anecdotal suggestions” about media agencies offering a lack of original thinking and “a habit of rolling out the same solutions year after year”.

Procurement continues to take the lead on agency negotiation, the report added, while “responsible” levels have dropped to 72% in 2022, compared to 84% in 2018.

“This may be a reflection of some marketers stepping in to protect their agencies during the pandemic – and we would expect the role of procurement to rise back up significantly as the world looks towards a potential recession,” the report authors said.

Stuart Pocock, co-founder of advertiser consultancy The Observatory International, said: “Considering the significant financial disruptions we have seen both during and post-pandemic, it’s reassuring to see that this report shows that, in the main there continues to be a balanced approach to remuneration…. [P]ost-pandemic there’s really no excuse not to get round the table and iron these out face to face rather than let them fester – especially when it comes to the fundamental issues surrounding value for money and transparency.”