Attracting media strategy talent: are we asking the right questions? 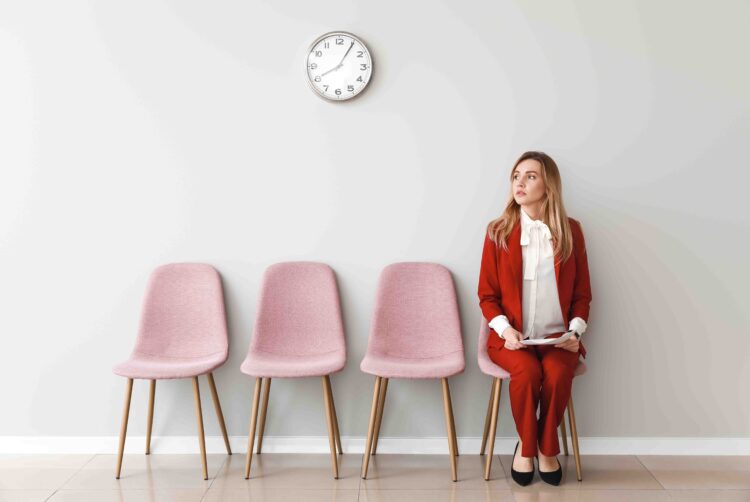 Placing the emphasis on qualities we seek, not just the skills we need, and taking the time to explain what we mean by them could make for a more appealing job description.

Throughout my career, when being interviewed for strategy roles, there are a couple of lazy questions which I have often been asked (and I must admit to having asked myself, before considering how useless they are). These questions are asked to try to categorise the type of strategist being interviewed, in order to determine their flavour of strategy.

The first of these is: Are you more of an analytical strategist, or a creative strategist? As if analysis and creativity are diametrically opposed across a spectrum. This is a ridiculous question, as most strategists are both. While many may have a preference for how they approach strategy, creativity can be applied to data and analysis applied to culture.

Following this, a second question is often asked to determine how a strategist works: Are you more of a lone wolf, or a collaborative strategist? Again, as if strategists have one modus operandi. For most strategists they need to work in both ways. There are times when getting your head down is critical, and others when collaboration is essential.

I’m not sure what the answers to these questions illuminate to the interviewer either. A far better question, in my opinion, is to ask: What motivates you as a strategist? This will tell you far more about how those individuals approach strategy and gives insight into how they might fit within your existing team.

I’ve written about diversity in strategy teams before, and just how important it is that we attract greater variety of candidates into the discipline. As part of this I have been wondering if there are similarities in people that could be drawn to the discipline that would make them naturally excel at it? I think there probably are.

A few years ago, at a previous agency, we profiled a large chunk of our work force through Myers Briggs. Whether or not you place any value in this type of personality typology, some of the outcomes were interesting. The strategists were 100% ‘N’ – in other words, all had a strong preference for intuition, which broadly means being focused on the bigger picture. I’d say 80% of them were ‘I’ reflecting a preference for introversion, which is more about the need for reflection, rather than how loud they may be. (As an aside it was also interesting to see different patterns emerge within other departments).

Recently, I’ve also been wondering about the concept of being an outsider, and whether a disproportionate number of strategists would describe themselves as one or having been one at points in their lives. Anecdotal conversations with a couple of fellow strategists suggest there is something in this.

Indulge me in a short personal backstory if you will. Growing up I felt an outsider in many circles I moved in. We had very little money, despite my father working two jobs. My Grannie knitted my school jumpers (oh how I longed for mass-produced school-wear). I was desperate to have a Club bar in my lunchbox. I didn’t go abroad until I was 17. At the same time, my grandparents paid for me to go to dance school, and I went to an extremely affluent (state) all-girls grammar school. I often felt like I didn’t entirely fit in.

I don’t see this as a negative, in fact far from it. I think it has been important in shaping the skills that have made me a good strategist.

There are many definitions of ‘outsider’: some negative, others (for instance in the art world) that are considered positively. One thing seems to be consistent – the ability to observe others, to see how people are influenced, to understand motivations to belong.

Being an outsider means seeing and experiencing things from a step back, questioning the status quo. I’d argue it gives you a fresh perspective, a curiosity, an ability to pick up on dynamics within a group of people. Indeed, people watching is a fundamental skill for any strategist.

It’s an embryonic thought of mine, and one I’m going to continue to work through. What is important though is the ‘so what’? Does it matter or have any useful implications?

I think it is worth exploring because it puts the focus on the qualities we want of future candidates, rather than their CV or academic and employment achievements. Demonstrating with real examples how a candidate embodies a quality could open up a much more interesting discussion than simply asking them to go through a recent example of their work (although that’s an important question too!)

I’ve written before about overhauling the recruitment process, but I think we need to overhaul the job descriptions that we send out to market. A job description is often the first real view into a company, it is a shop window and needs to attract potential candidates. They are in reality, often quite dry, largely too long and usually sound remarkably similar from one agency to the next.

Placing the emphasis on qualities we seek, not just the skills we need, and taking the time to explain what we mean by them could make for a more appealing shop window. We need people that might not think they have a chance to read it and think that maybe they do. Marketing theory can be learned, disruptive thinking less so.

Wouldn’t it be more interesting to tell prospective candidates we are looking for those that have challenged the status quo for the better? For people that are fascinated by observing the behaviours of others? For someone that has solved a tricky problem in an interesting way?

I would hope that in doing this, we would make job descriptions more broadly appealing to a more diverse range of people. I would also hope that we would attract more lateral thinkers either from other disciplines, or fresh from education. Both of which are badly needed as media strategy continues to diversify.