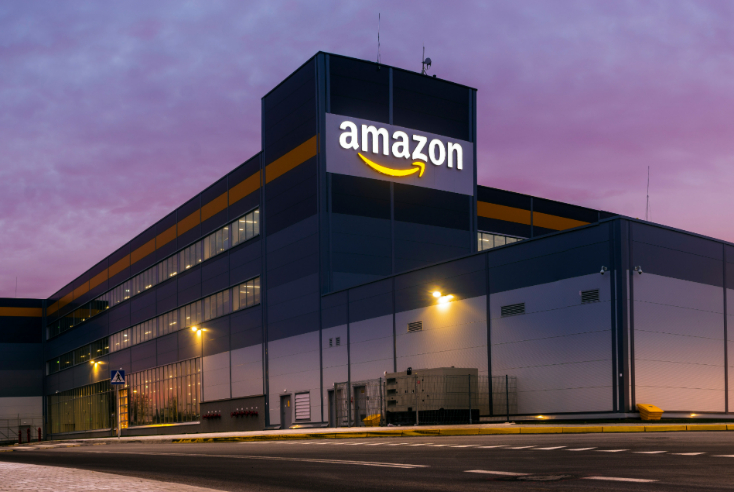 Amazon reported sales of its advertising services increased by 25% year-on-year reaching $9.55bn in the last quarter.

This figure excluded foreign exchange effects, and was made up of sales to sellers, vendors, publishers, authors, and others through programs such as sponsored ads, display, and video advertising.

However, Amazon’s share price slid in after-hours trading last night after reporting lower-than-expected fourth-quarter sales forecasts. The retail giant reported its net sales increased 15% to $127.1bn and operating income decreased from $4.9bn to $2.5bn in the third quarter of 2022.

Amazon has been leaning heavily in to live sports broadcast rights, and in the last quarter introduced its inaugural season of Prime Video as the exclusive home of NFL Thursday Night Football, netting more than 15 million viewers for its first game.

Across Europe Prime Video hosted other live sport events with new seasons of UEFA Champions League football in Germany and Italy, Ligue 1 in France, and exclusive coverage of US Open tennis in the UK.

Under subscription services, which includes annual and monthly Amazon prime memberships, along with other digital video, audiobook, digital music, e-book and other non-AWS subscriptions, Amazon reported 9% year-on-year growth to $8.9bn.

GroupM’s global director of business intelligence, Kate Scott-Dawkins, told The Media Leader: “On the sports and ad-supported video side, GroupM has noted a correlation between the amount spent on content and the resulting viewing share (and tied to that the ad revenue share), which is why Amazon Prime, Netflix and Disney with their global commitment to spending on local language content (and in some cases sports) will have a significant impact on viewing share in markets which cannot or will not compete in content spend.”

She added: “On the retail side, we noted in our September report that we expect retail media to grow faster than the broader digital category, and I expect that to hold up reasonably well despite decelerating e-commerce retail sales in the U.S. “

Alex DeGroote, TMT analyst and investor, said: “A slowdown in online shopping activities, elevated staffing costs, foreign-currency headwinds and supply-chain disruptions are likely to have been a concern. Nevertheless, Amazon’s strong performance during its mega shopping event Prime Day, conducted at the beginning of Q3, is likely to have driven its sales in the to-be-reported quarter.”